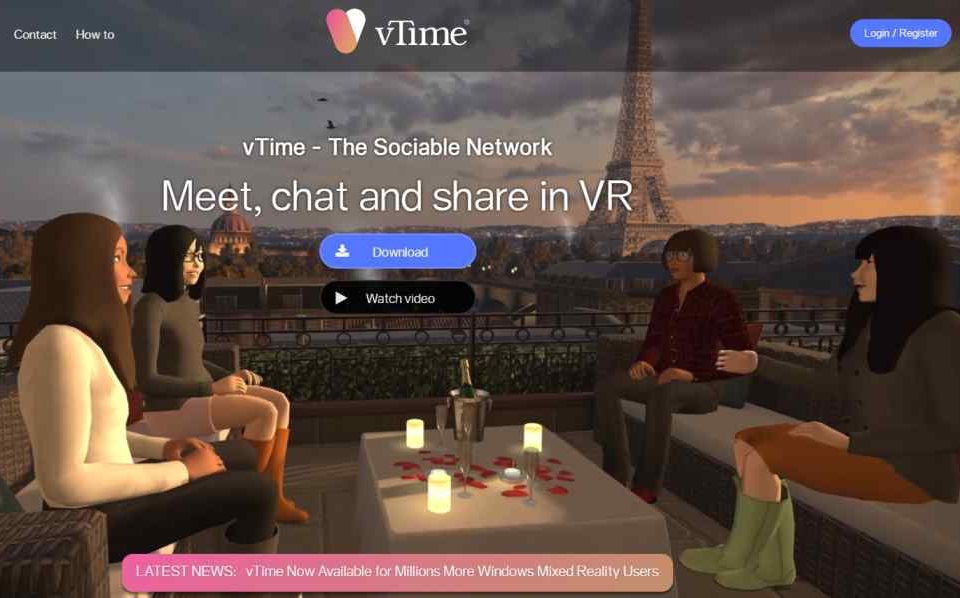 Forget Facebook! vTime is the world’s first mobile VR social network that lets you meet your friends in virtual reality. vTime, the UK-based virtual reality (VR) sociable network that allows users to meet, chat, broadcast, and share with people around the world, has closed a $7.6 million Series A funding round. The new capital injection will be used to accelerate global growth and product development, and fuel R&D for the brand’s augmented reality (AR) experience coming later in the year. This Series A fundraising was led by Deepbridge Capital, utilizing the Enterprise Investment Scheme, and also included investment from Liverpool based institutional loan and equity provider, MSIF.

Founded in 2013 by Martin Kenwright, vTime is a world-leading virtual reality software company that is developing apps and cloud-based solutions that re-define virtual engagement and communication. Through its consumer social VR app, vTime (available for free since December 2015), vTime Limited has already connected hundreds of thousands of people around the world through the medium of VR, and is one of the leading technology companies in Europe in one of the hottest sectors today.

It is already the most widely-available VR social network, the mobile market-leaders have amassed almost a million downloads across six platforms since December 2015. vTime is one of startup bootstrap success stories. vTime was bootstrapped from launch by founder and CEO Martin Kenwright.

vTime CEO Kenwright said: “vTime offers users the most immersive and intuitive way to engage with others in VR from wherever they are. The advent of consumer AR at scale is allowing us to use decades of expertise to develop another unique way to connect and engage with friends and family in alternate realities. Crucially, Deepbridge share our vision for the future – both in delivering a matchless social XR experience and our expansive plans to monetize and build upon the vTime framework with future technologies.”

Back in December 2017, the company introduced a new minimum hardware specification to run vTime on Windows Mixed Reality. From today, vTime is available on low-end Windows 10 laptops and desktops with Intel Integrated Graphics, and to hundreds of millions more users worldwide. vTime also partnered with Microsoft to be one of the 67 Windows Mixed Reality launch titles, giving millions of users with high-end PCs and laptops the opportunity to meet, chat, and share in incredible virtual destinations. Since then, they’ve been fine tuning our network to give users on the lowest compatible specification access to the same great experience, features, and immersive destinations.

Ray Eugeni, Partner at Deepbridge Capital, commented: “vTime perfectly represents the innovative and disruptive technologies that we at Deepbridge provide investment for. We are delighted to be working in partnership with the vTime team and are excited by the future opportunities for vTime’s market-leading virtual reality and augmented reality technologies.”

Simon Thelwall-Jones, MSIF Investment Director, added: “We’re really pleased to have been able to play a part in this round of investment for vTime. It’s great to be able to assist and support a genuinely world-class business based in the Liverpool City Region.”

vTime continues to grow through a recruitment drive to bolster the core development and management teams of over 40 people in both its UK Liverpool headquarters and in the USA. vTime is the sociable network that allows anyone, anywhere to socialize with friends in VR. Used in over 190 countries, vTime supports Windows Mixed Reality, Google Daydream, Google Cardboard, Samsung Gear VR, Oculus Rift, and iPhone. The company has a plan to support for HTC Vive, PSVR in the future. 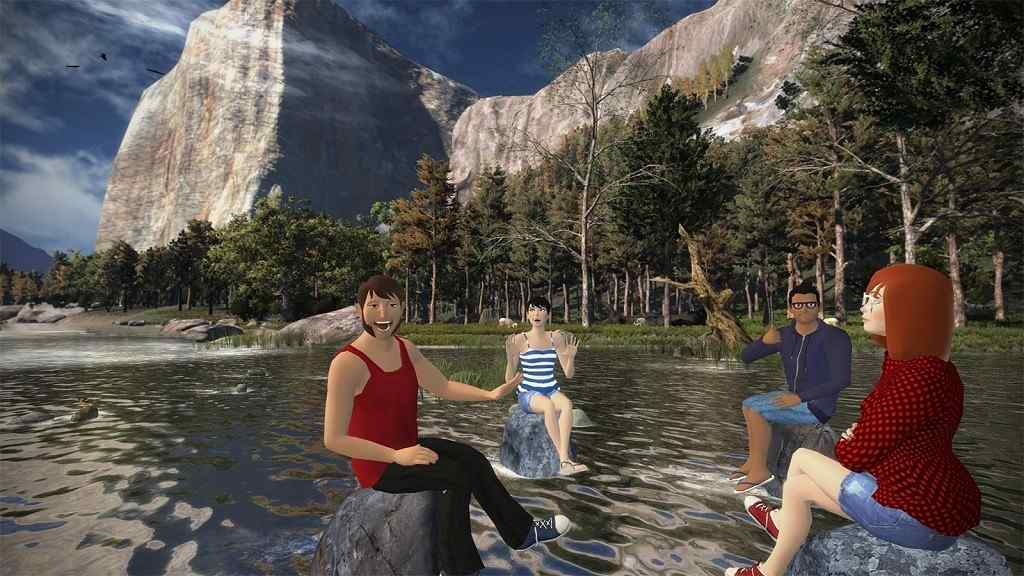 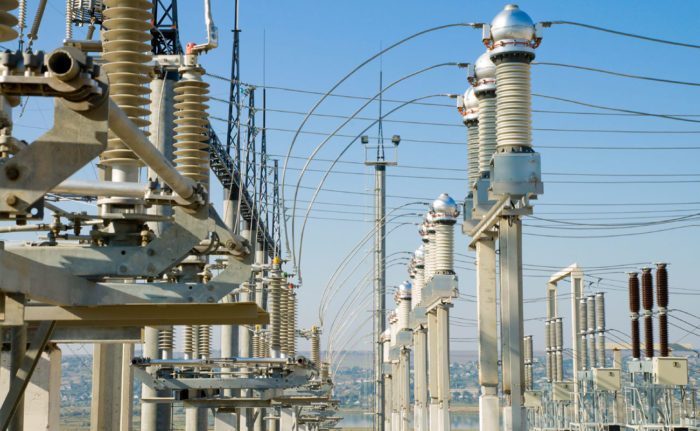 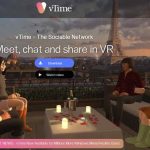