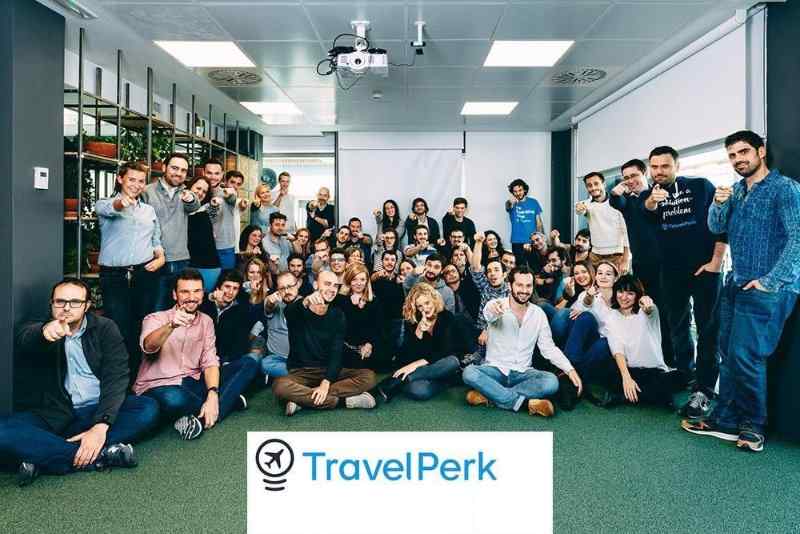 Lending Club Ex-CEO stage a comeback with new fintech startup. Two years ago, Renaud Laplanche was removed from Lending Club, in a stir of controversy. Last year, he cofounded Upgrade, a rival online lender—and now the startup is gaining some real traction. Upgrade announced that it’s initiating $100 million in personal loans a month, with an average loan size of about $10,000. In just one year, the company has reached $60 million in annualized revenue, Laplanche says, and by the end of 2018, he expects to hit a $100 million revenue run-rate and become profitable.

Mark Zuckerberg testified for five hours on Tuesday about the company’s mishandling of user data. Zuckerberg performed well in yesterday’s congressional testimony. He was calm and unfazed throughout the five hours of apologizing, defending and explaining the nuts and bolts of how Facebook works. Zuckerberg  stuck closely to Facebook talking points.

Barcelona, Spain-based SaaS startup TravelPerk raises €17 million to fix business travel. TravelPerk, the next-generation business travel booking and management platform for companies of any size, announced it has raised €17 million in a Series B round. The round is led by Berlin-based Target Global and London’s Felix Capital. Amplo with participation from earlier investors like Spark Capital and Sunstone.

More than 80% of US teenagers prefer iPhone to Android. Researchers asked over 6,000 US teens, whose average age is 16.4 years old, what they spend money on and which brands they hold dear to their hearts. For  the second year in a row, iPhone is their preferred smartphone of teens is the iPhone. When asked about Samsung, their answer was in a more dismissive teen voice: “Ugh, what’s that? A Samsung?!”

Alibaba’s Jack Ma is looking to raise $10 billion for Ant Financial. The payments giant, which he controls, is in talks with Singapore’s state investment firm Temasek. At a valuation of $150 billion, Ant Financial would be worth more than Goldman Sachs.

Japanese e-commerce firm Rakuten is expanding its reach with the goal of furthering its “ecosystem.” Rakuten said it had received approval from the Japanese government to enter the mobile network operator business. This follows an announcement of  the new partnership with Walmart to launch an online grocery delivery service.

The biggest Black Lives Matter page on Facebook is fake, with some of the funds it raised funneled to an Australian bank account. The page is reportedly run by Ian Mackay, an official for the Australian National Union of Workers. 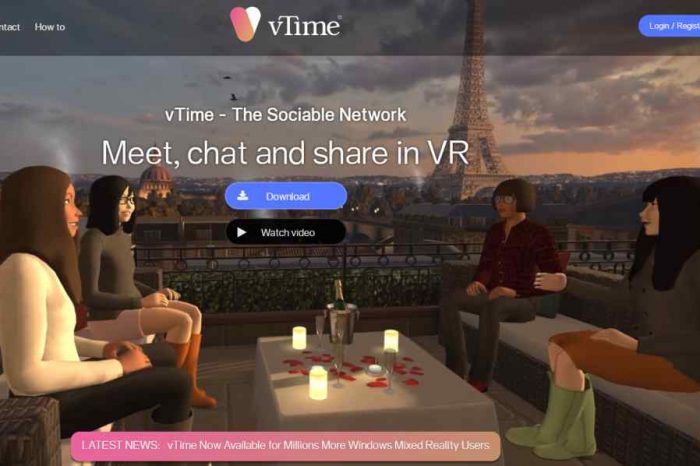 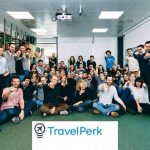