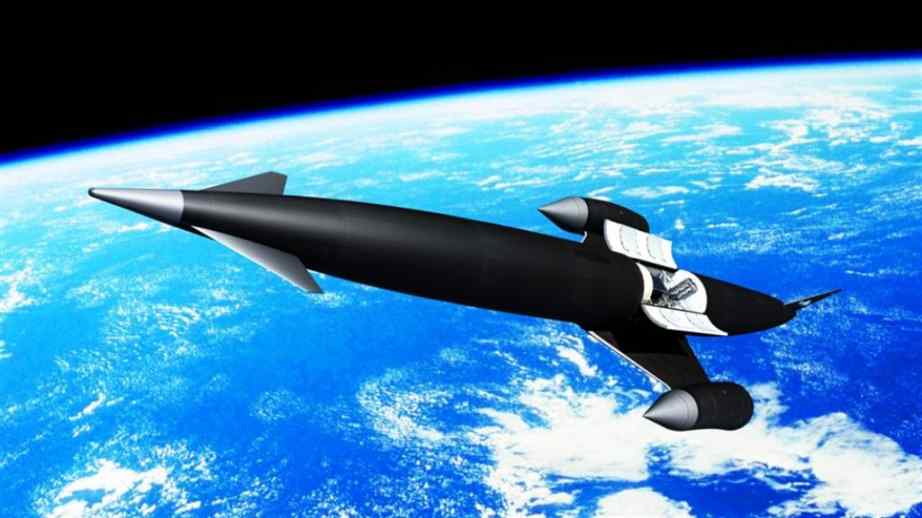 Reaction Engines Limited (REL), the leader in advanced propulsion systems, announced it has received investment of $37.5 million from both Boeing and Rolls-Royce with participation from Baillie Gifford Asset Management and Woodford Investment Management. In a separate announcement, Boeing said its investment in Reaction Engines Limited will help contribute to the next generation of hypersonic flight and space access vehicles.

Founded in 1989 by three propulsion engineers: Alan Bond, John Scott Scott and Richard Varvill,  the Oxfordshire, United Kingdom-based Reaction Engines produces robust technical designs for advanced heat exchangers, air-breathing engines, and the vehicles they could power. These capabilities may lead to high-speed point-to-point transport that is cost-effective and sustainable. REL is currently working on a propulsion system that is part jet engine, part rocket engine.

Reaction Engines is known for its Synergetic Air-Breathing Rocket Engine (SABRE), a hybrid engine blending jet and rocket technology that is capable of Mach 5 in air-breathing mode and Mach 25 in rocket mode for space flight. As part of the SABRE program, Reaction Engines developed an ultra-lightweight heat exchanger that stops engine components from overheating at high speeds, thus improving access to hypersonic flight and space.

“As Reaction Engines unlocks advanced propulsion that could change the future of air and space travel, we expect to leverage their revolutionary technology to support Boeing’s pursuit of hypersonic flight,” said Steve Nordlund, vice president of Boeing HorizonX.

“Boeing is a world-leader in many fields, bringing invaluable expertise in hypersonic research and space systems. I am thrilled and honored that Boeing HorizonX has chosen Reaction Engines as its first UK investment,” said Mark Thomas, CEO of Reaction Engines. “This is a very exciting step that will contribute to our efforts to develop a commercial technology business and accelerate opportunities to further the future of air and space travel through SABRE technology.”

Boeing HorizonX Ventures participated in this $37.3 million Series B funding round alongside Rolls-Royce Plc and BAE Systems. The Boeing HorizonX Ventures investment portfolio is made up of companies specializing in technologies for aerospace and manufacturing innovations, including autonomous systems, energy storage, advanced materials, augmented reality systems and software, machine learning, hybrid-electric propulsion and Internet of Things connectivity.

Boeing is the world’s largest aerospace company and leading manufacturer of commercial jetliners and defense, space and security systems. A top U.S. exporter, the company supports airlines and U.S. and allied government customers in more than 150 countries.

REL believes its technology will transform the space launch market and usher in hypersonic travel around the Earth. “Rolls-Royce and Boeing – these are really big names, and it’s fantastic to be in this position,” said REL CEO Mark Thomas. “Rolls are super-positive about the technology. They want us to be independent and innovative, and to push our technology as hard as possible. And Boeing – that’s amazing. They are the world’s biggest aerospace company, have decades of expertise and future plans that, for us I’m sure, will be really exciting,” REL CEO Mark Thomas said. 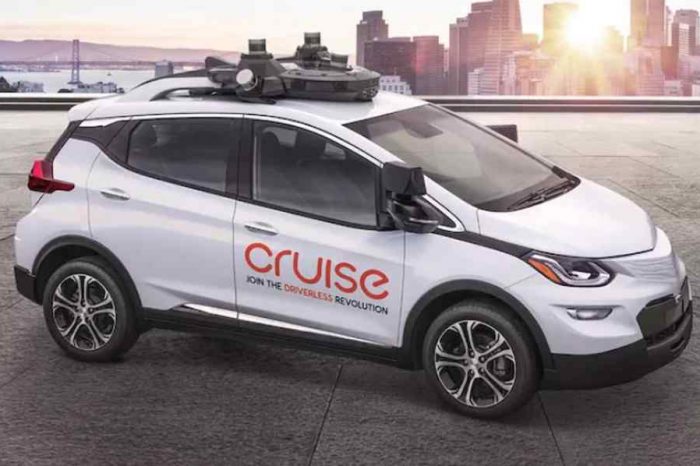 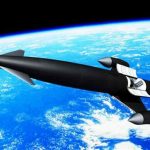