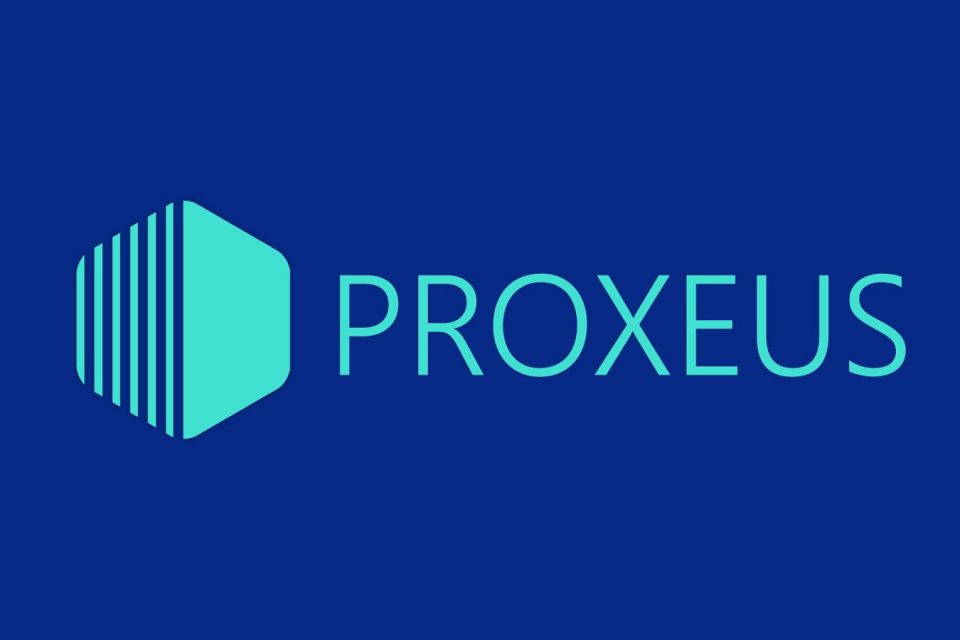 DigitalSwitzerland challenge took place in Zurich. During the event, blockchain innovators Proxeus, along with IBM and other partners, legally registered a company, from start to finish, in record time: 1 hour 37 minutes (instead of 4-6 weeks) using digitized workflows and smart contracts. This record-setting achievement is a Swiss – and likely the world’s – first, and was done by combining a digital workflow and Hyperledger Blockchain with the existing IT systems of the bank and commercial registry.

Zurich, April 9, 2018 – During the DigitalSwitzerland challenge held this week, Proxeus, along with IBM and other partners, have stepped up to the challenge presented to them by drastically reducing the time needed to register a business in Switzerland, taking them only 1 hour and 37 minutes from start to finish.

What was once a lengthy processes that could take weeks to months can now be accomplished in hours thanks to blockchain. Proxeus, the company behind the framework, has just taken a business from conception to reality by using blockchain and smart contracts to complete a Swiss business registry in 1 hour and 37 minutes.
“We knew our blockchain technology had the capability to streamline the Swiss business registry process, and we are very excited to put that into action. We were able to complete the process in under 2 hours! This is something that can typically take weeks, so this is very exciting for us and our IBM partners”

Touted as the “Wordpress for blockchain,” Proxeus uses a unique framework to digitize a new or existing business’ workflow, while offering easy to understand Dapps (decentralized applications) to make the process easy to understand, while smart contracts make approvals and confirmations automatic and guaranteed.

To further prove the innovations that Proxeus brings to the world of blockchain, the team analyzed 477 successful ICOs that took place from March 21, 2016 to March 27, 2018. The ICOs were divided into product & feature categories, such as “Data Storage,” “Payments,” etc. By comparing each to the functionality of the Proxeus platform, these categories analyzed to see if Proxeus could fully, or partially, be used to cover generic use cases in each category.

About
Proxeus (proxeus.com) is an award-winning, powerful workflow engine and document generator allowing users to create blockchain applications by inputting information and building workflows without the need to learn a new programming language. Founded in 2017, Proxeus has developed a mature technology and has been testing it with a series of industry leaders in trade finance, tokenization of assets, legal & compliance. Shortly after raising $25M as a part of their ICO, Proxeus won the Swiss Fintech Award for “Early Stage Startup of the Year 2018.” Proxeus has offices in Liechtenstein, Zug, Zurich, Lisbon and Singapore. 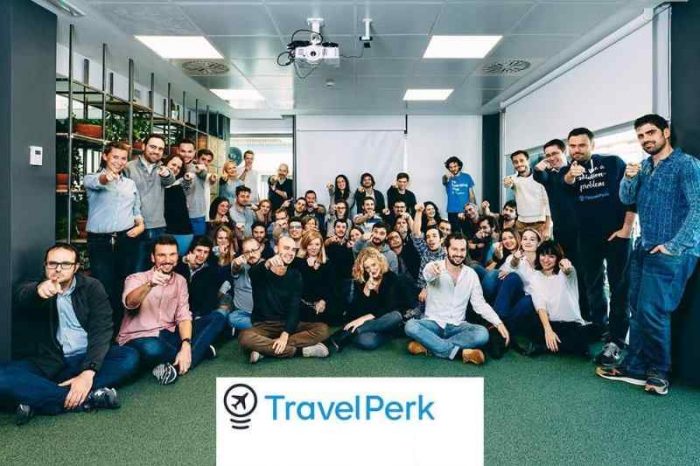 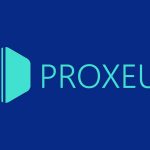