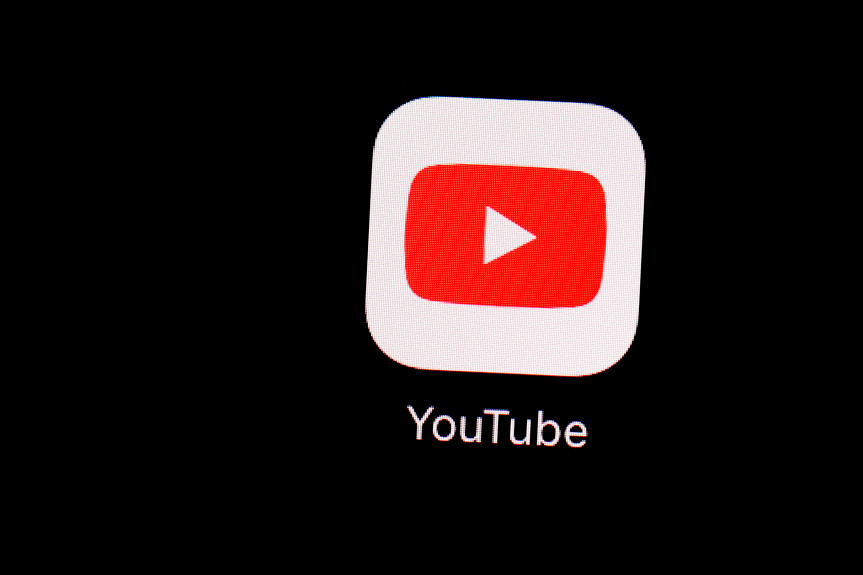 Last month, the headlines were filled with news of Facebook breaking privacy laws and illegally harvesting users’ data. Now, twenty two consumer advocacy groups have filed a complaint to the Federal Trade Commission (FTC) accusing YouTube of illegally collecting children’s data.  The advocates say Google’s YouTube violates the Children’s Online Privacy Protection Act (COPPA). According to FTC, COPPA imposes certain requirements on operators of websites or online services directed to children under 13 years of age, and on operators of other websites or online services that have actual knowledge that they are collecting personal information online from a child under 13 years of age. COPPA also requires YouTube to get consent from parents or guardians before it collects any data on children 13 years old or younger.

To be fair to YouTube, the site does provide a separate YouTube Kids app that makes it safer and simpler for kids to explore the world through online video. The app also bans targeted advertising. The problem is, not many children use the app. Instead they opt for the regular app which require users to affirm that they are above the age of 13 in order to use the service. Given that younger kids should not be using the regular YouTube, nobody knows how this is going to play out in the end. The YouTube’s terms of service hold that visitors to its site agree to Google’s privacy policy. The policy outlines how the company collects information on individuals and then tailors ads and services to them. By watching a YouTube video, the policy says, viewers give Google permission to collect data tied to their device, location, browsing habits, phone number and more. 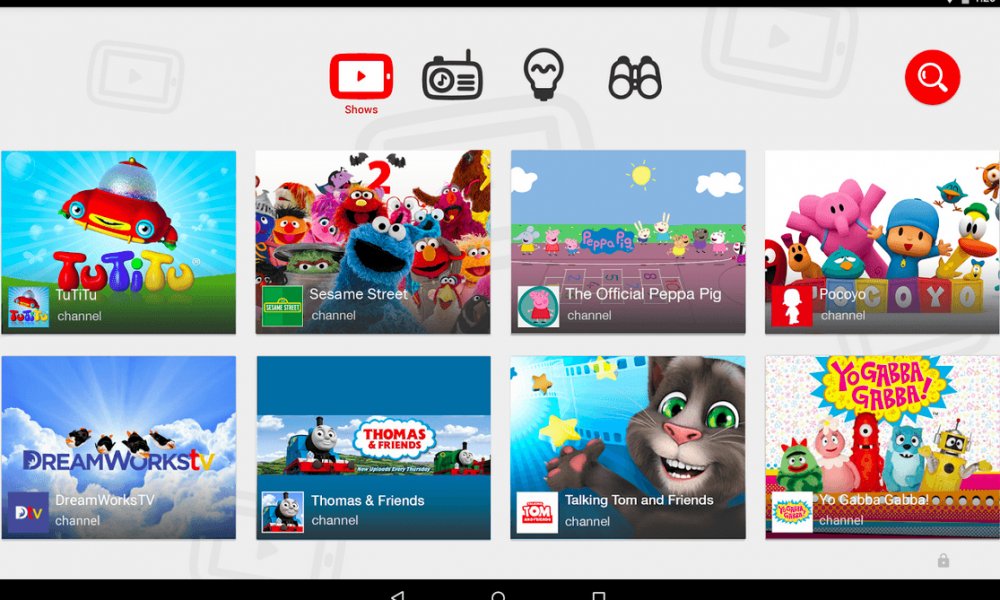 Meanwhile, the advocacy groups are calling on FTC to impose large penalties on YouTube. Angela J. Campbell, counsel for CCFC and CDD, said: “Given the large number of children affected and the extent of YouTube’s COPPA violations, the FTC needs to impose large civil penalties to show it is serious about protecting children’s privacy online.”

James P. Steyer, CEO of Common Sense, said: “Kids have been watching videos on YouTube for years, something the company has known, and profited off of, by targeting content and ads at children under 13. It is time for Google to be completely transparent with all the facts and institute fundamentally responsible new policies moving forward to protect the privacy of kids. We fully expect Google to work closely with advocates and reach out to parents with information about parental controls, content, and collection practices on YouTube so parents can make informed choices about what content they allow their kids to access and how to protect their privacy.”

Katie McInnis, policy counsel for Consumers Union, said: “YouTube knows children are watching content on their site, and has created content channels specifically aimed at them, but does not appear to obtain the required parental consent before collecting information about them. Google has the responsibility to be COPPA-compliant and ensure that children can safely watch the programs designed and promoted for kids. These practices present serious concerns that warrant the FTC’s attention.”

“Google has been continually growing its child-directed service in the United States and all over the world without any kind of acknowledgment of this law and its responsibilities,” said Jeffrey Chester, executive director of the Center for Digital Democracy, one of the groups leading the coalition. “It’s living in a world of online fiction and denied that it’s serving children.” 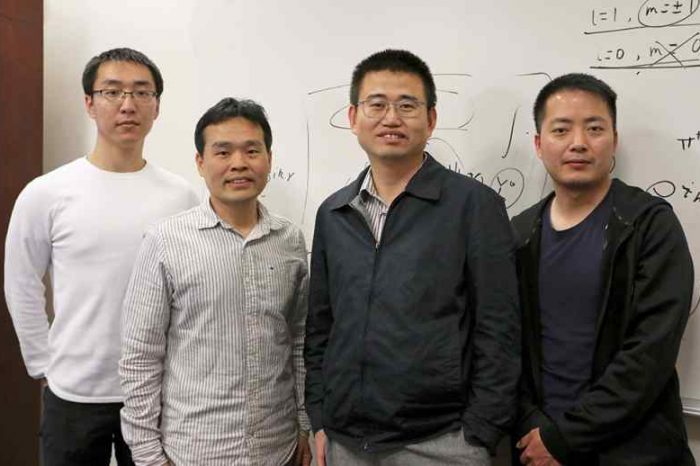 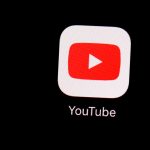