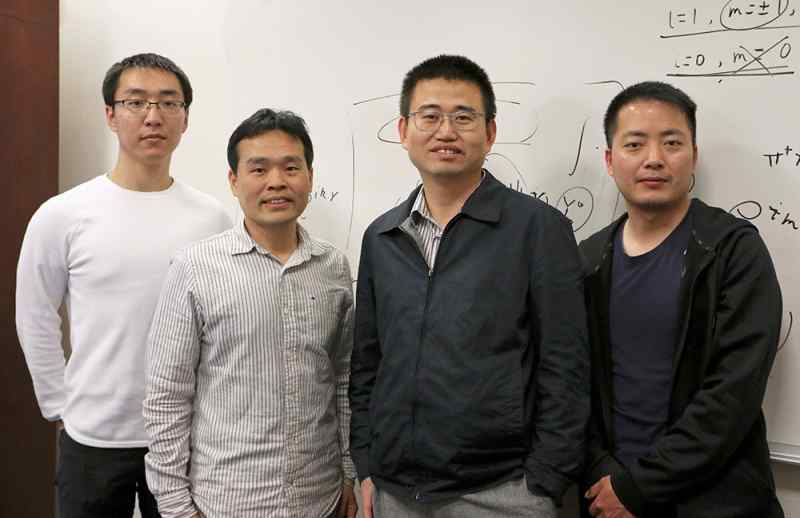 The term “superfluid quasicrystal” sounds like something a comic-book villain might use to carry out his dastardly plans. In reality, it’s a new form of matter proposed by theoretical physicists at The University of Texas at Dallas in a recent study published in the journal Physical Review Letters. Their study also describes a “recipe” for making the exotic materials in the lab.

Most people are familiar with the three fundamental states of matter: solid, liquid and gas. There are actually several more, including plasma, which is found inside the sun and other stars, and Bose-Einstein condensates, which are very dense and exist only at the most extreme cold temperatures.

A superfluid is an exotic state of matter with unusual properties. It has zero viscosity, which means it can flow across a surface and not slow down — or lose any energy — due to friction with the surface. Superfluids, such as liquid helium, must be cooled to extremely low temperatures for such properties to emerge.

“If your morning coffee was a superfluid, and you stirred it with a spoon, you could remove the spoon and the coffee would never stop moving,” said Dr. Chuanwei Zhang, professor of physics in the School of Natural Sciences and Mathematics and corresponding author of the study. “Regular fluids will eventually stop due to friction with the cup.”

Both a Superfluid and a Quasicrystal

About 50 years ago, researchers proposed a new type of matter that combined the properties of a superfluid with those of a solid crystal. Dubbed a supersolid, it’s only been in the past couple of years that scientists have been able to produce that unusual material in the lab.

“In physics, we have a very strict definition of what a fluid is and what a solid is,” Zhang said. “Liquid water cannot behave as a solid, and vice versa. They can be mixed together, for example in a glass of ice water, but they are still separate forms of matter.”

In the world of quantum physics, which describes how matter behaves at the level of atoms and individual particles, this is not always true, Zhang said.

“A supersolid is a fluid flowing without friction whose atoms are also arranged in a periodic way, just as they are in a crystal solid,” he said. “These two states, which are mutually exclusive in our everyday life, can exist at the same time in the same physical material in the quantum world.”

In their new study, Zhang and his colleagues suggest the next logical step — proposing a new type of matter that is both a superfluid and a quasicrystal.

A crystal, like table salt, has atoms that are arranged in a highly ordered, periodic pattern that is unchanged when you rotate or repeat it, Zhang said. A checkerboard can be thought of as a two-dimensional crystal. Quasicrystals, on the other hand, are materials whose atoms are ordered and have structure like in a crystal, but their arrangement is not periodic — it does not repeat.

“We asked the question, can you have a new quantum matter state that is both a quasicrystal and a superfluid?” Zhang said.

The answer is yes, at least from physical principles, Zhang said.

The material Zhang and his colleagues propose should flow without friction while also exhibiting a nonperiodic, quasicrystal structure.

“This is a theory at the moment, but in this paper we suggest an experimental setup similar to the experiment that produced the first supersolids,” Zhang said. “The good news is, we shouldn’t have to invent any new technology to actually make this material. It basically involves shooting lasers at a Bose-Einstein condensate.”

Junpeng Hou, the lead author of the study and a physics PhD student at UT Dallas, said producing the material might still be challenging.

“It can take several years for new supersolids to become experimentally realized,” Hou said. “But I believe our system would not take that long, maybe one or two years.”

Other authors of the study are Dr. Kuei Sun, senior lecturer in physics, and Dr. Haiping Hu, a postdoctoral research associate in physics.

The research was funded by the Air Force Office of Scientific Research, the National Science Foundation and the Army Research Office. 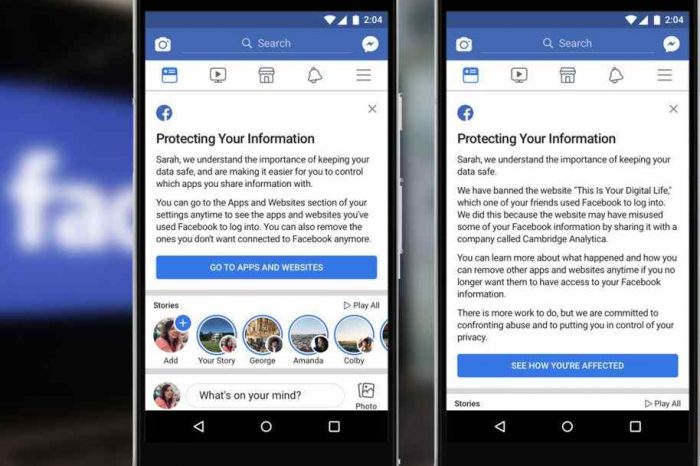 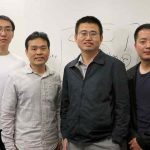