GSVlabs is a global innovation platform that is accelerating startups and connecting corporations to exponential technologies and ideas. The company announced today the completion of a $7 million Series B financing round. The financing round was led by a syndicate of private investors, including partners from the leading Latin American asset manager HMC Capital. The terms of the deal were not disclosed. In addition to the financing, the company also announced the appointment of Nikhil Sinha as Chief Executive Officer and GSV partner.

GSV stands for Global Silicon Valley. GSVlabs is part of the family of companies known as Global Silicon Valley, or GSV. While GSV’s home is the legendary area of northern California that inspired the name, its connections and vision span the globe. The paltform connects members of the Global Silicon Valley ecosystem.Founded in 2012 by Kayvan Baroumand, at the core of GSVlabs is a community of game-changing entrepreneurs focused on key innovation verticals, including Big Data & Artificial Intelligence, Education Technology (“EdTech”), Financial Technology (“FinTech”), Gaming & Entertainment, the Internet of Things (“IoT”), Digital Health, and others. The company’s flagship center in Silicon Valley is home to over 200 startups, including 150 mentors. It has raised over $250 million since inception.

“I am thrilled to be joining the GSVlabs team at this exciting inflection point for the company,” said incoming CEO Nikhil Sinha. “GSVlabs is creating powerful network effects by connecting Silicon Valley to innovation centers around the world while connecting the world to Silicon Valley. We have the opportunity to build a special company.”

As the access point to a rapidly expanding startup ecosystem, over 25 Fortune 500 corporations – including Cisco, AT&T, Intel, Visa, and IBM – have partnered with GSVlabs to launch new initiatives, identify talent, and attack new markets. The company recently launched a center in Boston and it operates accelerator programs in Bangalore and Gurgaon (Delhi) in partnership with the Times of India, the largest media company in India. GSVlabs is targeting an expansion into 40 global innovation hubs over the next five years.

“Nikhil brings a unique blend of experience to GSVlabs spanning venture capital, as well as executive roles in both the corporate and academic sectors. We couldn’t be more excited to have him lead the platform,” said Michael Moe, GSVlabs Board member and Executive Chairman of GSV Capital. “We are also pleased to see GSVlabs add a high caliber investor group that not only supports the company’s vision, but also has the experience and connectivity to support its execution against a global opportunity.”

The GSVlabs financing round was led by a syndicate of private investors, including partners from HMC Capital, a leading Latin American asset manager with over $9 billion in assets under management. 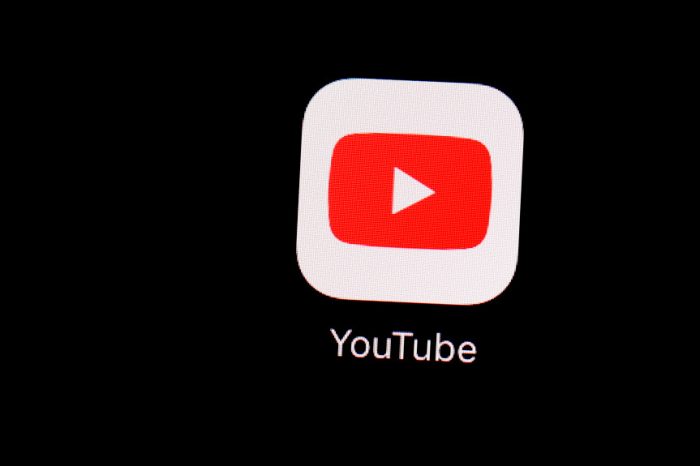 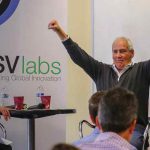