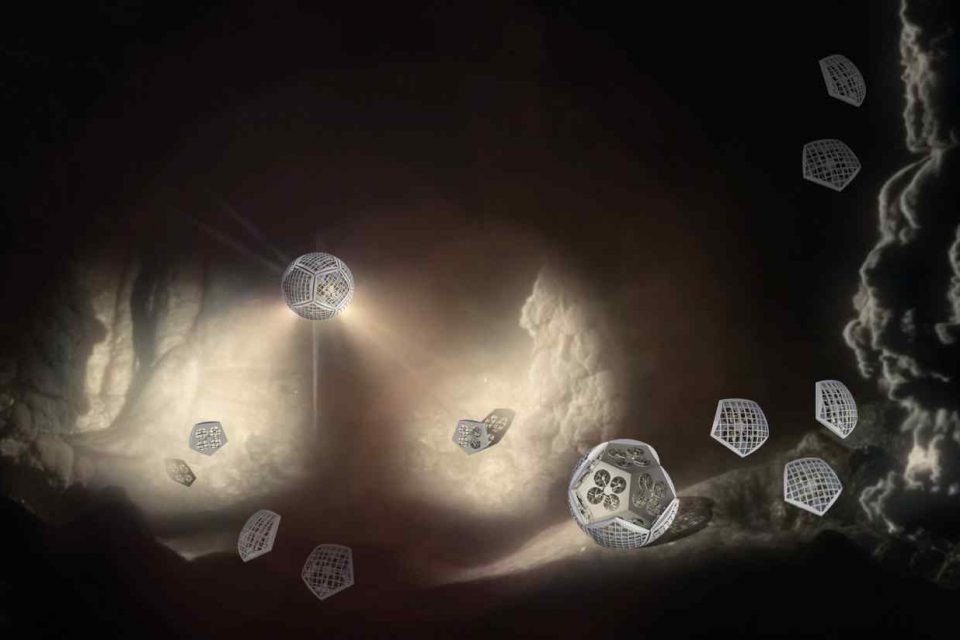 NASA is once again leading the way in space technology.The agency announced that it’s investing in technology concepts that include meteoroid impact detection, space telescope swarms, and small orbital debris mapping technologies that may one day be used for future space exploration missions. The agency has selected 25 early-stage technology proposals that have the potential to transform future human and robotic exploration missions, introduce new exploration capabilities, and significantly improve current approaches to building and operating aerospace systems. One of the two major visionary technologies are Shapeshifter and Biobots.

According to NASA, Shapeshifter is a flying amphibious robot (FAR). It is comprised of smaller robotic units (each referred to as a cobot) which combine to shapeshift into different mobility modes. Each cobot is extremely simple with minimal design consisting of a few propellers as actuators. Shapeshifter can morph into a ball that rolls on the surface, a flight array that can fly & hover above-surface and move in subsurface voids, and a torpedo-like structure to swim under-liquid efficiently, among other mobility modes. In addition to all-access, cross-domain mobility, shapeshifter morphs into other functional systems to carry out a diverse set of tasks. Examples include transporting large and heavy objects, traversing long distances with minimal power consumption, creating communication networks to communicate to surface from deep hard-to-access areas. Shapeshifter is a concept for all-access and cross-domain mobility on bodies with atmospheres. The proposed robotic platform is capable of mobility across domains including flying in the atmosphere, rolling on a smooth surface, navigating subsurface voids (ex. caves), floating on a lake surface and propelling under an ocean.

Biobots on the other hand, help to lessen or reduce what NASA calls the “weight on the back”: the weight of the suit system which must be supported by the wearer under the gravity of the Moon or Mars. According to NASA, the added weight of the spacesuit garment andportable life support system (PLSS) drives the required exertion level of the wearer, and ultimately sets limitations on EVA duration, distance traveled on foot, and productivity of the exploration mission.At the same time, additional restrictions on crew mobility, limits of access, and operational capabilities would be unacceptable. The concept for this NIAC proposal is to accomplish these two seemingly conflicting requirements through the application of advanced robotic systems to deal with biological requirements (i.e., life support) for the astronauts: the ‘BioBot’. 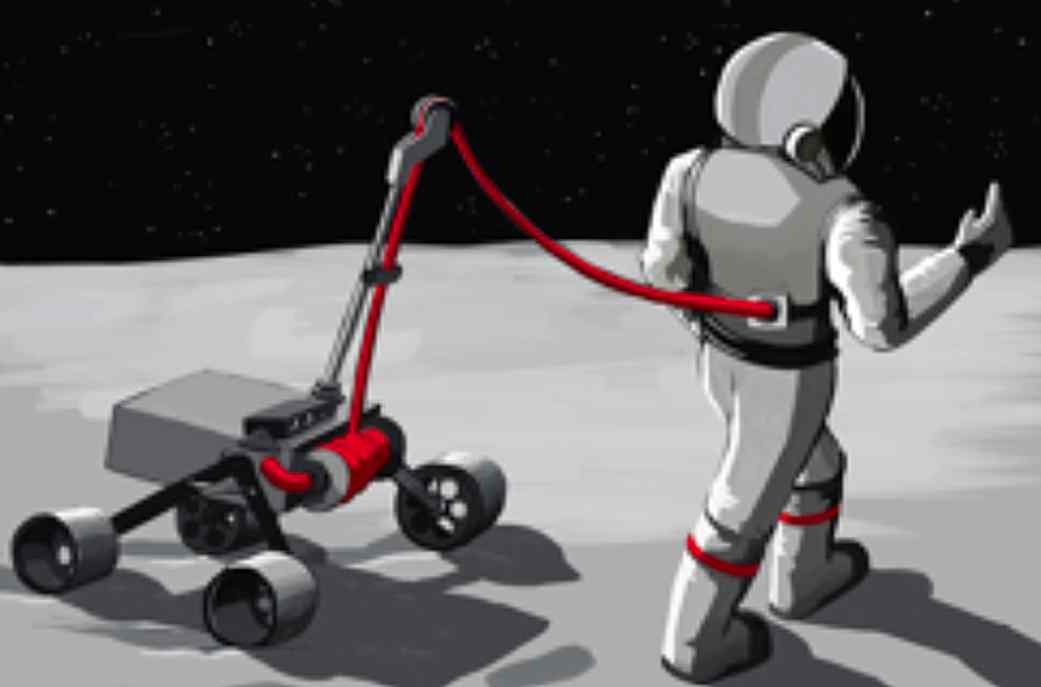 The 2018 NASA Innovative Advanced Concepts (NIAC) Phase I concepts cover a wide range of innovations selected for their potential to revolutionize future space exploration. Phase I awards are valued at approximately $125,000, over nine months, to support initial definition and analysis of their concepts. If these basic feasibility studies are successful, awardees can apply for Phase II awards.

“The NIAC program gives NASA the opportunity to explore visionary ideas that could transform future NASA missions by creating radically better or entirely new concepts while engaging America’s innovators and entrepreneurs as partners in the journey,” said Jim Reuter, acting associate administrator of NASA’s Space Technology Mission Directorate. “The concepts can then be evaluated for potential inclusion into our early stage technology portfolio.”

The selected 2018 Phase I proposals are:

“The 2018 Phase I competition was especially fierce, with over 230 proposals and only 25 winners,” said Jason Derleth, NIAC program executive. “I can’t wait to see what the new NIAC Fellows can do for NASA!”

Awards under Phase II of the NIAC program can be worth as much as $500,000 for two-year studies, and allow proposers to further develop Phase I concepts that successfully demonstrated initial feasibility and benefit.

The selected 2018 Phase II proposals are:

“Phase II studies are given to the most successful Phase I fellows, whose ideas have the best possibility of changing the possible,” said Derleth. “Their two-year timeframe and larger budget allow them to really get going on the business of creating the future.”

NASA selected these projects through a peer-review process that evaluated innovativeness and technical viability. All projects are still in the early stages of development, most requiring 10 or more years of concept maturation and technology development before use on a NASA mission.

NIAC partners with forward-thinking scientists, engineers and citizen inventors from across the nation to help maintain America’s leadership in air and space. NIAC is funded by NASA’s Space Technology Mission Directorate, which is responsible for developing the cross-cutting, pioneering new technologies and capabilities needed by the agency to achieve its current and future missions. 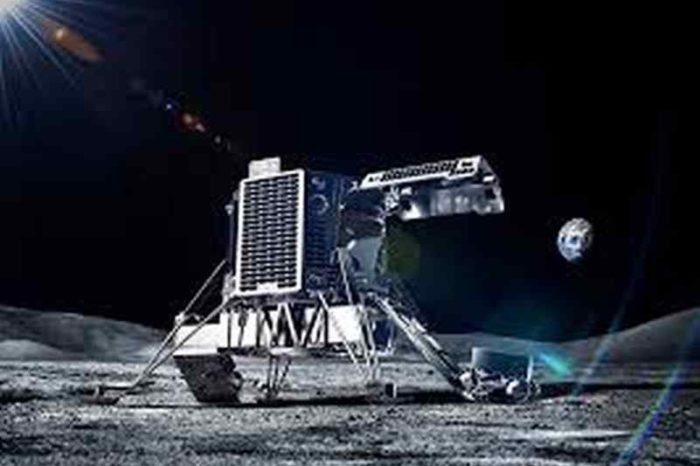 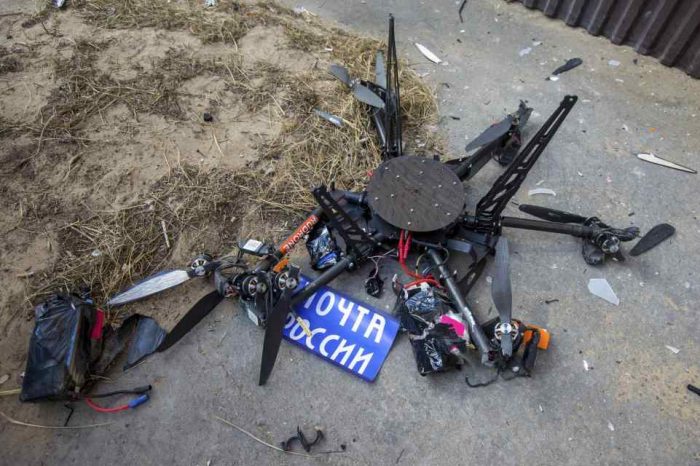 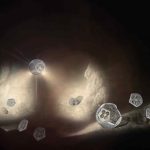