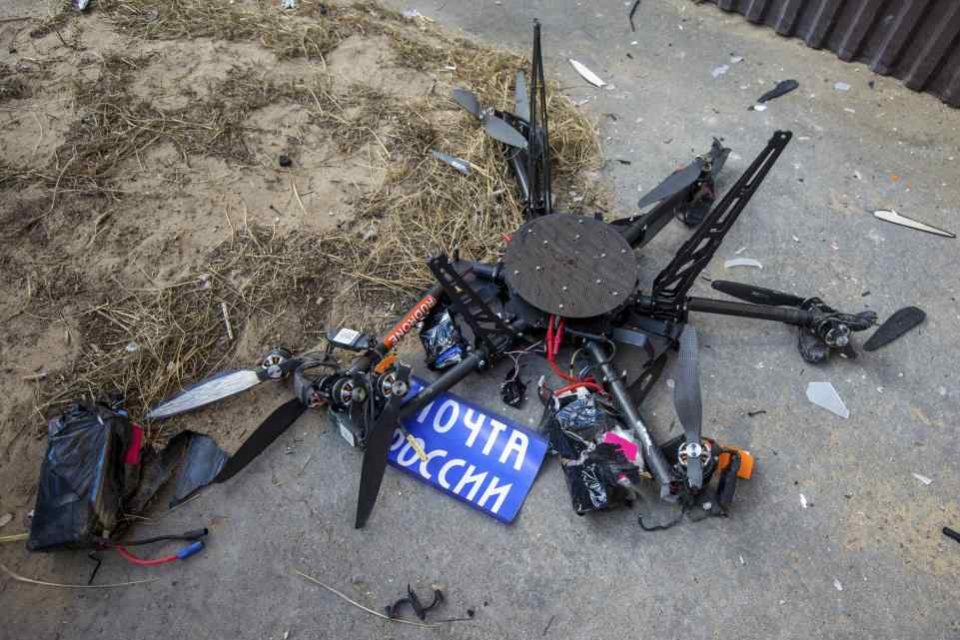 In what was supposed to be Russia’s postal service demonstration of using drone for parcel delivery across the country, the Russian postal drone’s first day on the job was also its last. The drone flew out of control during its maiden voyage and crashed into the side of a building. According to Reuters, the drone, was made by a company called Rudron/Expeditor 3M, which had organized the testing. The company could not immediately be reached for comment. The crashed drone, valued at around $20,000, was was scheduled to deliver a package from the Siberian village of Ulan-Ude to a nearby town.

In 2016, the Russia’s postal service had announced a plan to start using drones for parcel deliveries across the vast country. Video of the launch and crash show the drone darting up quickly, then inverting, ending with a sudden smack into the side of a residential building. 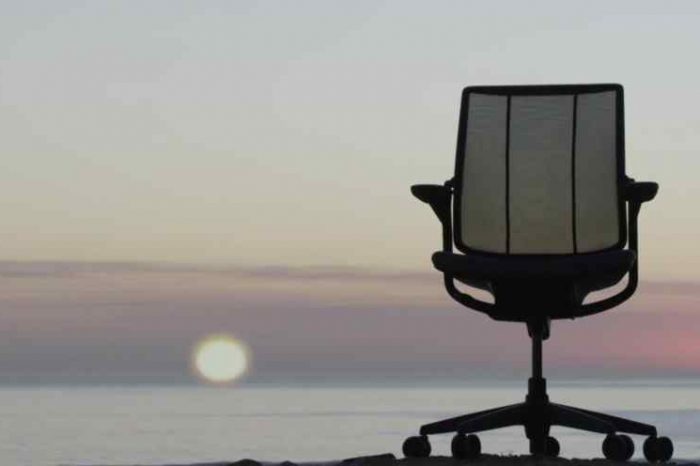 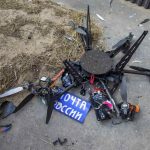