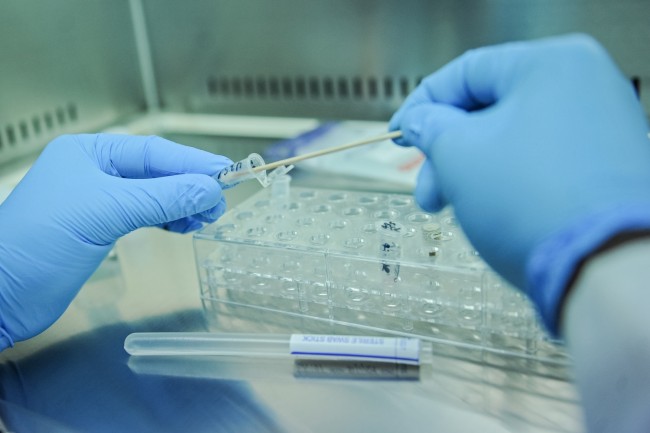 You’ve probably seen the ads on the TV–companies promising to tell you your DNA with just a simple swipe. A new study found that those DNA testing may not be as accurate as advertised. For example, 23andMe touts itself to be the first and only genetic service available directly to you that includes reports that meet FDA standards. However, troubling data from research conducted by medical diagnostics company Ambry Genetics, shows that consumer DNA tests like 23andMe, produce false-positives for two-in-five people.

According to the researchers, consumer DNA tests can often fall victim to false-positives that result in producing incorrect information. The new study published in the journal Genetics in Medicine suggests that Popular direct-to-consumer DNA kits that promise to reveal a person’s heritage and details about their health provide false information to forty percent of the users. In the study, the researchers identified 49 patient samples received for further testing that had previously identified genetic variants reported in DTC raw data. For each case identified, information pertaining to the outcome of clinical confirmation testing as well as classification of the DTC variant was collected and analyzed. The result of their analyses indicated that 40% of variants in a variety of genes reported in DTC raw data were false positives.

“Our results demonstrated a 40% false positive rate highlighting the importance of confirming DTC raw data alterations in a clinical laboratory that is experienced in complex alteration detection and classification, especially prior to making any medical management recommendations,” Ambry genetic counselor Stephany Tandy-Connor wrote in a blog post.

The study went on to say: “While the FDA currently prohibits most DTC companies from offering diagnostic genetic tests, some companies provide customers their raw genotyping data if requested, which may include variants in genes associated with Mendelian diseases, including those recommended by the American College of Medical Genetics and Genomics to be reported as incidental or secondary findings in genomic testing. These genes are implicated in highly penetrant genetic disorders for which surgical or other interventions aimed at preventing or significantly reducing morbidity and mortality are available to pathogenic variant carriers.5Identification of a pathogenic variant in one of these genes could be diagnostic of a medical condition with potential implications for an individual’s medical management.”

So what do 23andMe and other DTC companies have to say about these findings? The only related information we found on 23andMe website is on its terms of service (TOS) page. It reads: “Genetic research is not comprehensive. While we measure many hundreds of thousands of data points from your DNA, only a small percentage of them are known to be related to human traits or health conditions. The research community is rapidly learning more about genetics, and an important mission of 23andMe is to conduct and contribute to this research. In addition, many ethnic groups are not included in genetic studies. Because interpretations provided in our service rely on these published studies, some interpretations may not apply to you. Future scientific research may change the interpretation of your DNA. In the future, the scientific community may show previous research to be incomplete or inaccurate.”

You can read the entire study at the Nature website

Below is also video from Ambry Genetics with result of their findings. 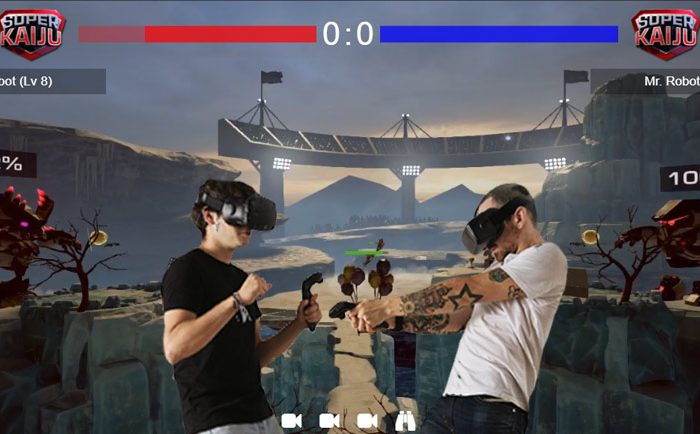 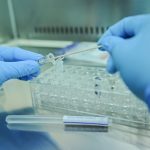