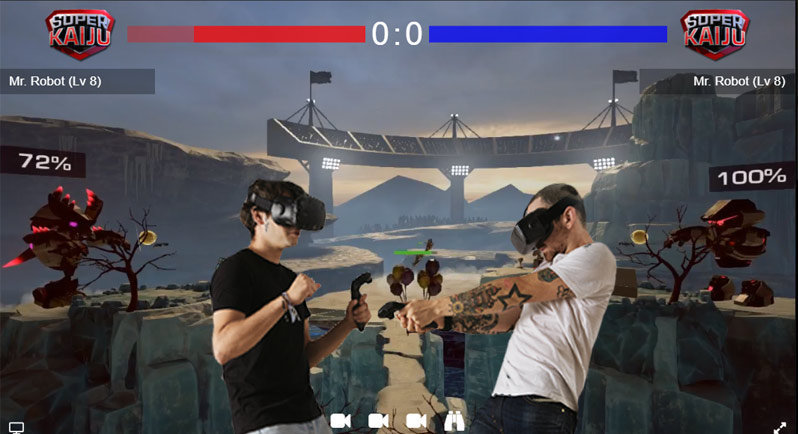 Interactive streaming engine developer Genvid Technologies startup announced raised total of $6 million in Series A round of financing.  The new funding will be used to fuel the international expansion of the company’s existing pipeline of developers, expanding from esports into mobile, arcade and VR gaming across the US, EU, Japan and China, as well as new opportunities in real sports and the wider media.  The Series A round of financing round was led by game industry veteran Jay Chi’s Makers Fund with participation from Genvid’s existing investors, March Capital Partners and OCA Ventures.

Genvid Technologies was founded in Mar 2016 by video game industry veterans looking to revolutionize the way games are watched. The company believes that game viewing and esports is the start of a greater wave of change for our industry, as interactive media moves away from the bifurcation of “player” and “viewer” into a new type of experience. Their technologies are built for game developers and broadcasting companies looking for tools tailored with games in mind. Genvid  is the first developer-grade broadcast technology, integrated with game engines.

“We have seen tremendous demand for our solutions,” says Jacob Navok, CEO of Genvid. “Our patented interactive streaming engine can go across platforms, from Twitch to YouTube, and across infrastructures and engines such as AWS, Unreal and Unity. And we are thrilled to bring to our board Jay Chi, whose vision for the future of interactive media aligns perfectly with ours.”

“Streaming is one of the biggest growth engines for gaming; enabling two-way interaction between viewers and streamers is where the industry is headed, and we’re excited to partner with Genvid, who are leading that revolution,” says Jay Chi, Founding Partner of Makers Fund.

Genvid also showcased its integration with Killer Queen arcade developer BumbleBear, including game cabinets available at Genvid’s booth, and Japanese VR developer ActEvolve with their new 3v3 multiplayer VR game Blitz Freak, where attendees were able to play and interact as the viewers in the stream could drop bombs into the VR game in real-time.

Finally, Genvid showcased its new Genvid Studio, a composition tool now available in the Genvid SDK, which offers developers and broadcasters even more ways to enhance their livestreams in real-time. With the Genvid Studio developers can watch multiple source cameras live, and edit them by mixing audio, video, effects, PiP and more. Genvid has an expanded lineup of ongoing game integrations, ranging from indie to AAA titles, that will be announced soon. 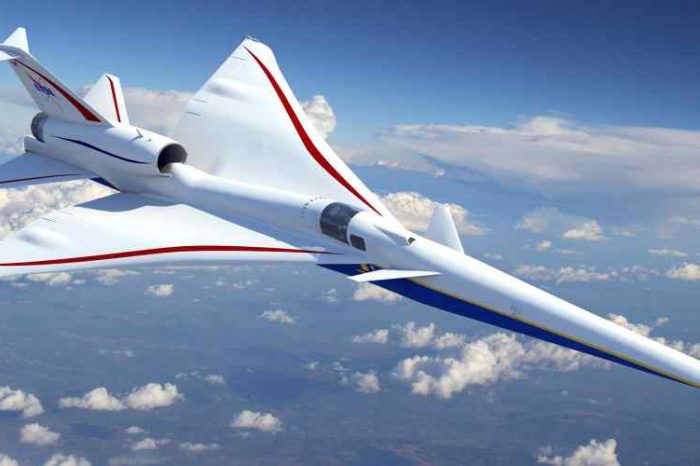 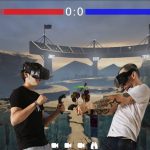