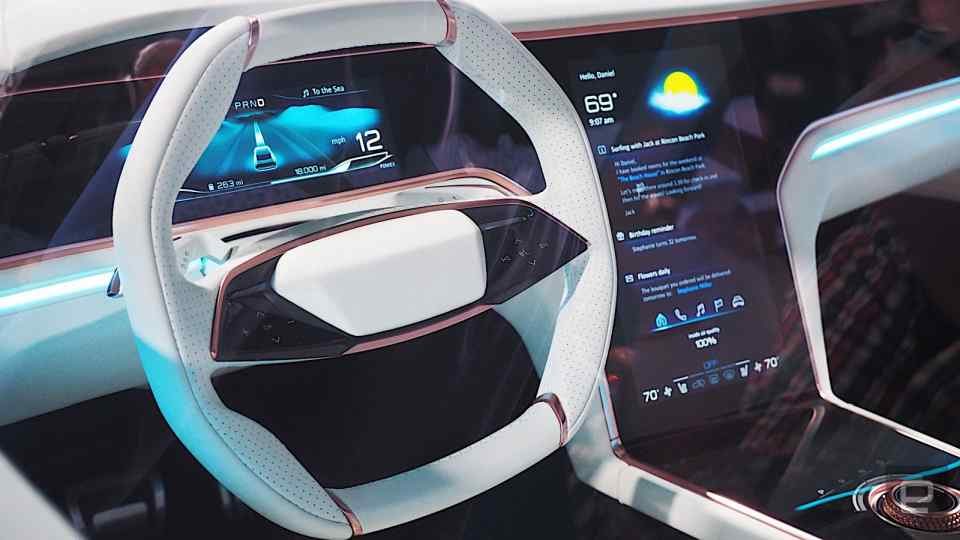 SF Motors, an electric vehicle startup wants to beat Tesla. SF Motors is a Silicon Valley  electric vehicle battery modularization startup headed by industry trailblazer, CEO John Zhang. The company, which is a subsidiary of Chongqing Sokon Industry Group, has established several R&D facilities and is in the process of designing and producing a U.S.-based, electric vehicle line. The company just unveiled its first two vehicles, the SF5 and SF7 high-performance electric crossovers that come with up to 1,000 horsepower, 0-60 times as low as 3 seconds and 300 miles of range

‘Colored Coins’ startup Coinprism is shutting down. There is a shakeup in the “coin land.” After about 4 years in business, Coinprism, an online wallet service for “colored coins” is closing its doors this weekend, March 31, 2018. The startup said in a message on its website that it would shut down on Saturday and advised users to “withdraw your funds and export your private keys before this date.”

In a leaked memo 2016 memo, a Facebook executive advocated for a grow-at-all-costs mentality. BuzzFeed obtained a copy of the staff email from longtime executive Andrew Bosworth, which said deaths or terrorist attacks shouldn’t get in the way of the company’s mission to connect people.

Dubai-based holiday comparison startuup HolidayMe raises $12 Million.  HolidayMe, a Dubai-based travel agency thats lets you compare and customize holiday packages, vacations and get the best deals, has raised $12 million in a Series B funding round. It did not disclose who the lead investors were. The company has raised $23 million in total funding to date. It had a $7 million Series A led by investors Accel Partners and F&C Overseas Investment.

Microsoft unveiled its biggest reorganization in years. Devices and software will live together, and Windows is now part of the cloud division. Windows chief Terry Myerson will depart as part of sweeping changes by CEO Satya Nadella.

Tesla issues its largest recall ever voluntarily over faulty Model S steering. Tesla is recalling about 123,000 cars. The voluntary recall affects all Model S sedans built before April 2016, capping the automaker’s worst month-long performance on the stock market since 2010.

Snapchat is laying off 100 employees, the second in recent weeks. Celebrities’s attack is taking toll on Snapchat. Now Snap Inc., the parent company of Snapchat is reportedly laying off 100 employees mostly in advertising and sales. This is the second round of layoffs in recent weeks. For now, there is no indication the announcement is affecting its stock.

Google is helping shape the future of U.S. wireless networks. The company’s plan to overhaul how valuable airwaves are used for calls and texts is gaining momentum. 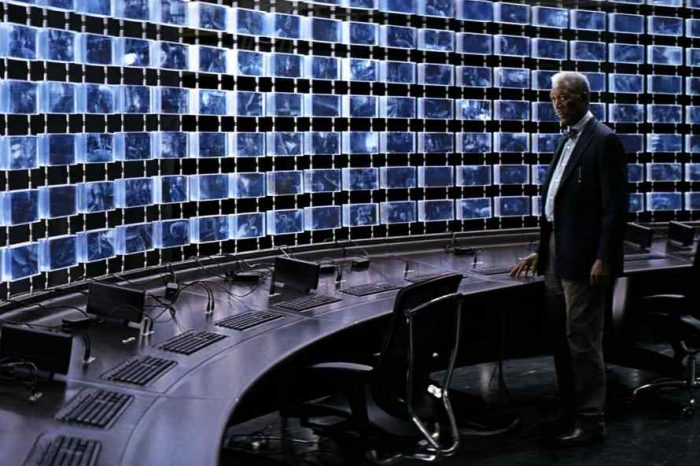 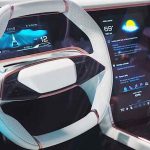