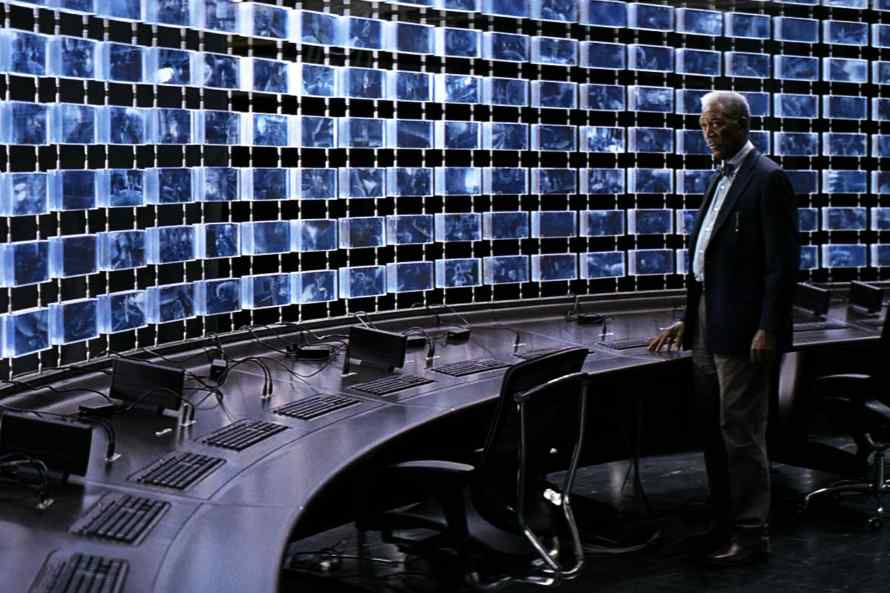 Last year, I read an article written by Ori Inbar. The article discussed the concept of “AR Cloud.”  One startup is now building the infrastructure to make AR cloud a reality. The startup is called 6D.ai. The San Francisco, California-based 6D.ai is a young startup that develops application programming interfaces (APIs) for the Augmented Reality (AR) cloud across all platforms. 6D.ai offers 3D computer vision for spatial computing. The company focuses on infinite scale and real-time 3D reconstruction of the world on mobile sensors. Founded in late 2017 by Matt Miesnieks and Victor Adrian Prisacariu, 6D.ai is a seed-stage startup emerging from Oxford University’s Active Vision Lab, building APIs to help developers augment reality in ways that users would find meaningful, useful and exciting. The 6D.ai SDK uses a standard built-in smartphone camera to build a cloud-based, crowdsourced three-dimensional semantic map of the world all in real-time, in the background.

The company announced today its equity seed round led by General Catalyst with GC’s managing director, Niko Bonatsos, joining its board of directors. Oxford University Innovation Ltd is also participating in the round as well as the top investors in augmented reality including: Amit Mahajan from Presence Capital, Ryan Walsh from Floodgate, Ori Inbar from Super Ventures, Jacob Mullins from Shasta Ventures; Greg Castle, founder and GP of Anorak Ventures; Jeff Siebert, Wayne Chang, Robert del Naja, Joe Kraus; among others.

The 6D.ai API generates a 3D mesh of the world where AR content assets are persistent, responsive to occlusion, and efficiently synced between multiple users to help developers create engaging, useful and exciting apps that truly interact with the physical world. For example, instead of an object limited to a table top indoors, characters can interact with the outside world by hiding behind a city building and popping out for someone or sitting at a bus stop and moving into the map when someone needs travel information. Since they can be seen by multiple phones at the same time, people could surround characters and catch them together as a group. With these new features, digital content starts to behave as if it is really part of the three dimensional real world.

As we all know, the goal of a new , innovative technology, is to address the limitations with existing technology. Industry experts and AR researchers have long proposed a concept called the ‘AR-Cloud’, that they described as “the single most important software infrastructure in computing, far more valuable than Facebook’s social graph or Google’s PageRank index”. Ori Inbar did an excellent job in explaining what AR Cloud is. However, Edward Miller, distills the problem AR cloud is trying to solve in his article on Medium. Miller said, “[The goal is], rather than relying on GPS, the AR Cloud uses computer-vision to provide a precise ‘anchor’ of where devices are in the world, with a higher degree of accuracy than GPS. Instead of your devices knowing roughly where they are, devices using the AR-Cloud will be able to determine exactly where where they are, down to the centimeter, allowing augmented content to have spatial persistence in space. The AR-Cloud allows people to collaborate with augmented content within the same reference frame, as they would with physical objects.”

“AR represents the ultimate display. It is the closest we can get to blurring the perceived distinction between digital and physical objects,” said Matt Miesnieks, co-founder and CEO of 6D.ai. “The ability for AR to be the interface to all other new technical breakthroughs, to literally and metaphorically change how we see the world and each other, is profound. We deeply understand the problems preventing AR App engagement and are solving those hard problems on behalf of all AR developers. With the full commitment from General Catalyst and Niko, we are rapidly growing our team and continuing toward our mission to build the defining AR company.”

“We’re witnessing a breakthrough in both hardware and software AR technology where people will experience apps in ways that are not only exciting and fun, but also informative and useful,” said Niko Bonatsos, managing director at General Catalyst. “Much like the wave of innovation in new applications that we saw when the first smartphones came out, 6D.ai is making the platform for developers to create the AR experiences they have been imagining.”

Co-founded by Matt Miesnieks and Professor Victor Prisacariu, the company is the first software spin out of Oxford University’s Active Vision Lab to launch in Silicon Valley. The company is growing its team of leaders in augmented reality, computer vision, and large scale infrastructure to create the AR Cloud including Jeff McConathy (ex VP Eng Trulia), Bruce Wooden (Founder SVVR & Altspace) and alumni from Tesla, Samsung and Facebook. As an Oxford spinout company, 6D.ai has the full support of the University and its research activities. This combination of world-recognized leaders in AR and access to ongoing world-renowned research, means 6D.ai, uniquely among AR startups, can solve the most difficult technical problems for developers and bring them to market at startup speed. 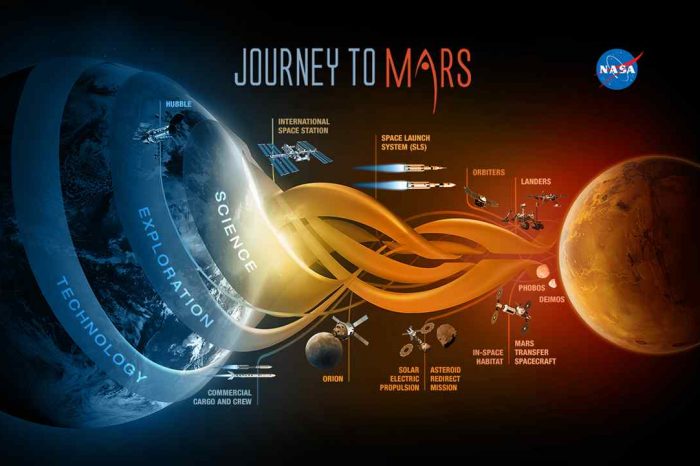 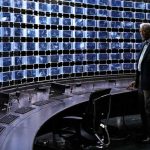