A majority of Americans no longer trust Facebook; trust Amazon and Google more

In the wake of Facebook data scandals, 51 percent of Americans no longer trust Facebook, according to a new Reuters/Ipsos poll. Amazon is the most trusted company when asked about the company they trust to obey laws protecting personal information. The story is even worse for Facebook in Germany.  “Germany’s largest-selling Sunday paper, found 60 percent of Germans fear that Facebook and other social networks are having a negative impact on democracy,” according to a report from Reuters. 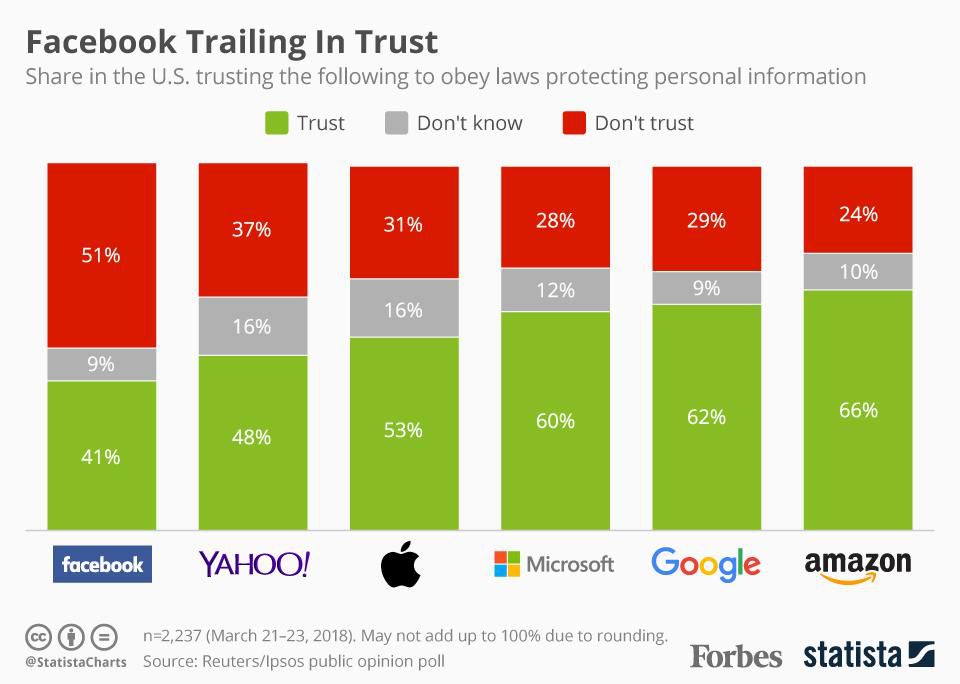 The erosion of trust isn’t the only headache facing Facebook. As we reported earlier in the week, Facebook is also facing an open non-public investigation by Federal Trade Commission (FTC). “The FTC takes very seriously recent press reports raising substantial concerns about the privacy practices of Facebook. Today, the FTC is confirming that it has an open non-public investigation into these practices,” the agency said in a statement.

According to former FTC officials, the social giant could be penalized severely if it is found to have violated or failed to comply with the consent decree it agreed in 2011. The agency could fine Facebook up to $40,000 per violation per day. Per Bloomberg report, “The penalty could potentially be huge,” because each user adversely affected could be considered a violation, said Rich, now vice president of consumer policy and mobilization for Consumer Reports. “The FTC is unlikely to get billions,” Rich said. “It could get hundreds of millions.”

Facebook is currently an apology tour trying to contain the damage. 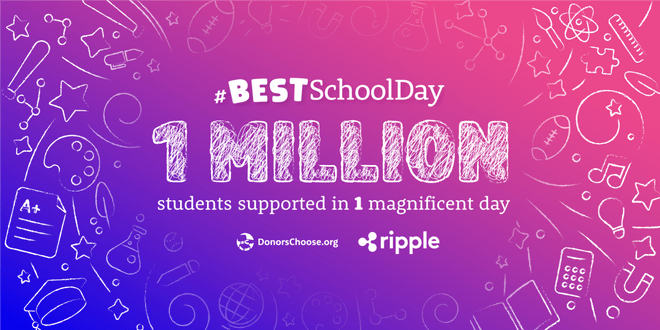 A majority of Americans no longer trust Facebook; trust Amazon and Google more