Shares of Facebook continues to fall on Monday.  Its shares fall by as much as 6 percent after the Federal Trade Commission (FTC) announced it is investigating the company’s data practices. Facebook stock later came back up and is now down by a little above 3 percent as of of time writing.

Over the weekend, Facebook took out full-page ads in several US and British newspapers Sunday to apologize for a “breach of trust” in the Cambridge Analytica scandal. “You may have heard about a quiz app built by a university researcher that leaked Facebook data of millions of people in 2014,” said the ads signed by Zuckerberg, referring to the political consultancy company accused of manipulating Facebook data during the 2016 US election. “This was a breach of trust, and I’m sorry we didn’t do more at the time. We’re now taking steps to ensure this doesn’t happen again,” read the ads appearing in the UK’s The Observer, The Sunday Times, Mail on Sunday, Sunday Mirror, Sunday Express and Sunday Telegraph, along with American newspapers The New York Times, Washington Post and Wall Street Journal. 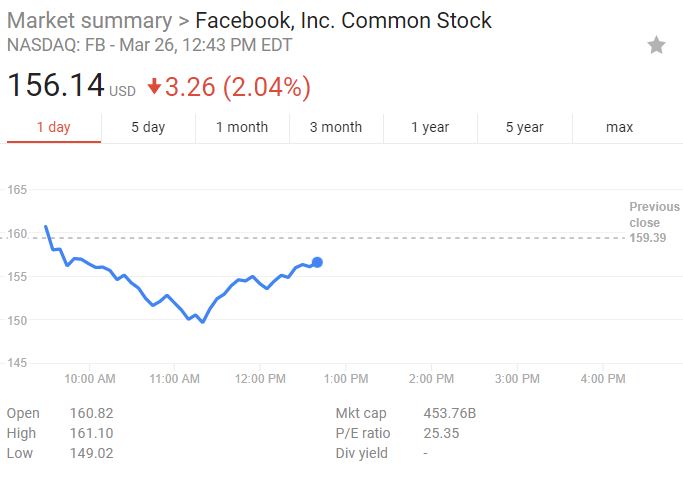 “The FTC takes very seriously recent press reports raising substantial concerns about the privacy practices of Facebook. Today, the FTC is confirming that it has an open non-public investigation into these practices,” the agency said in a statement.

The FTC declined to confirm last week that it was investigating Facebook, including whether it violated a consent decree the tech company signed with the agency in 2011. The decree required that Facebook notify users and receive explicit permission before sharing personal data beyond their specified privacy settings. A violation of the consent decree could carry a penalty of $40,000 per violation.

Below is the entire FTC’s statement by the acting director of FTC’s Bureau of Consumer Protection regarding reported concerns about Facebook privacy practices.  “The FTC is firmly and fully committed to using all of its tools to protect the privacy of consumers. Foremost among these tools is enforcement action against companies that fail to honor their privacy promises, including to comply with Privacy Shield, or that engage in unfair acts that cause substantial injury to consumers in violation of the FTC Act. Companies who have settled previous FTC actions must also comply with FTC order provisions imposing privacy and data security requirements. Accordingly, the FTC takes very seriously recent press reports raising substantial concerns about the privacy practices of Facebook. Today, the FTC is confirming that it has an open non-public investigation into these practices.” 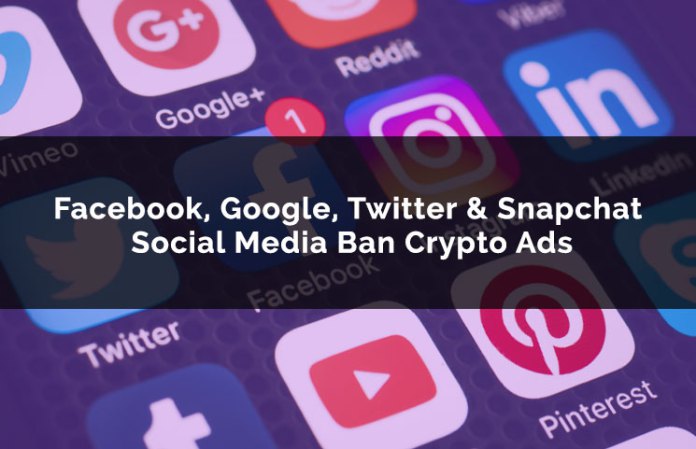