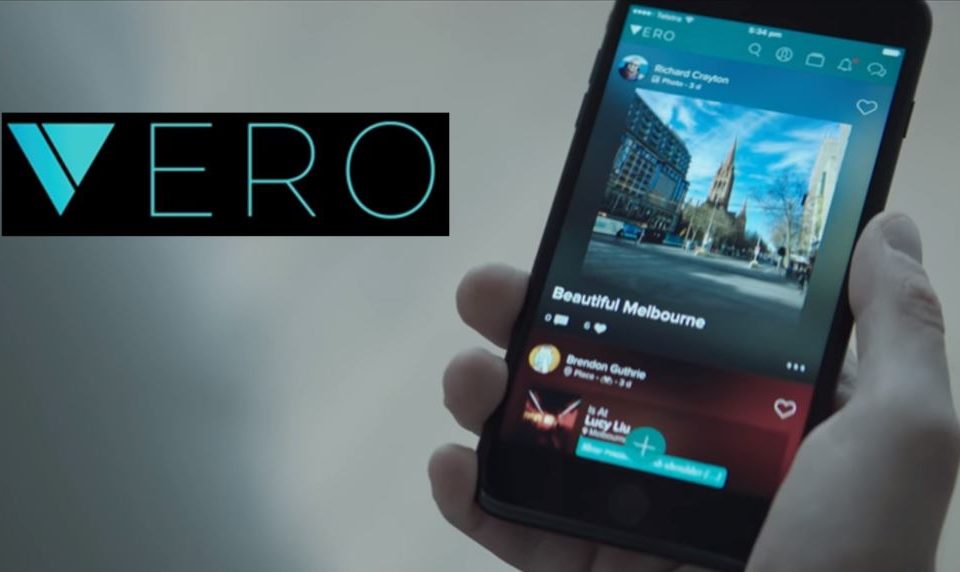 As Facebook users and the public expressed outraged about Facebook’s mishandling of users’ data and scrapping of text and call data from their phones, a new social sharing app that billed as an a new alternative to Facebook, is soaring in popularity. Founded 3 years ago by billionaire Ayman Hariri, Vero is a new social sharing app that allows image sharing free from ads and free from data-driven algorithms.

Last week, the app had fewer than 150,000 downloads. The app is also gaining popularity in Apple’s App Store. From just 200,000 users a month ago to more than 4 million. As of today, the app is now closing in on 5 million users. Ayman Hariri’s father was the former Lebanese prime minister,Rafic Hariri, was assassinated in 2005 and his half-brother Saad is the current prime minister. Hariri earned a computer science degree from Georgetown University.

“Where we come from and the fact that our father left us an inheritance isn’t what we should be judged on,” he said. “I’m willing to answer any question from anybody. I’m an open book. I’ve made myself available to anybody who has a question about where I come from and what Vero is.” Unlike Facebook, Vero won’t use any user data to make money. “Vero is a “simple service” for sharing that won’t use any user data to make money,” Hariri said. “We built Vero to be an alternative to all the existing platforms out there that tout to be free but are really taking your data and using that as a currency … for their real customers, which are advertisers.” 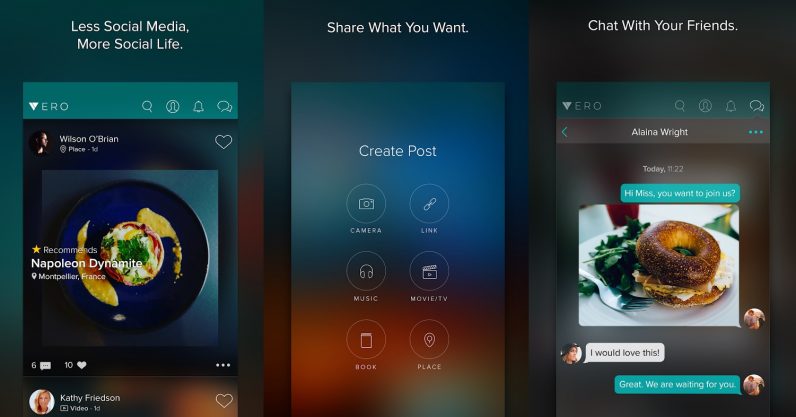 Vero is “free for life” for the first one million user. In an announcement on its website, the startup decided to extend the “free for life” offer due to positive response the app has received. “We’d like to thank all of you for your support and belief in the need for a Truly Social Network that celebrates people’s passions without algorithms, ads, or bots. As promised, our first million users have access to Vero free for life. However, given the service interruptions we experienced from the large wave of new users, we are extending that offer to all new users until further notice. We will confirm the start date and pricing of Vero subscriptions soon. We value your trust and thank you for your continued support,” the company said.

As part of its company manifesto, the company said the following about its business model: “Unlike most of our competitors, Vero’s business model isn’t based on serving advertisements. As a subscription-based service, our users are our customers, not the product we sell to advertisers.Our subscription model will allow us to keep Vero advertising-free, and to focus solely on delivering the best social experience instead of trying to find new ways to monetize our users’ behavior or tricking them back into the app with notifications.

As promised, our first million users have access to Vero free for life. However, given the service interruptions we experienced from the large wave of new users, we are extending that offer to all new users until further notice.

We will confirm the start date and pricing of Vero subscriptions soon. All our users, whether they pay a subscription or not, will be treated equally and have access to the same features and functions. In addition to individual subscriptions, we charge a transaction fee to merchants when they sell via our “Buy Now” feature that allows creators and brands to sell products directly from posts. We waive our fee on charitable donations or when using our “Donate Now” feature.” 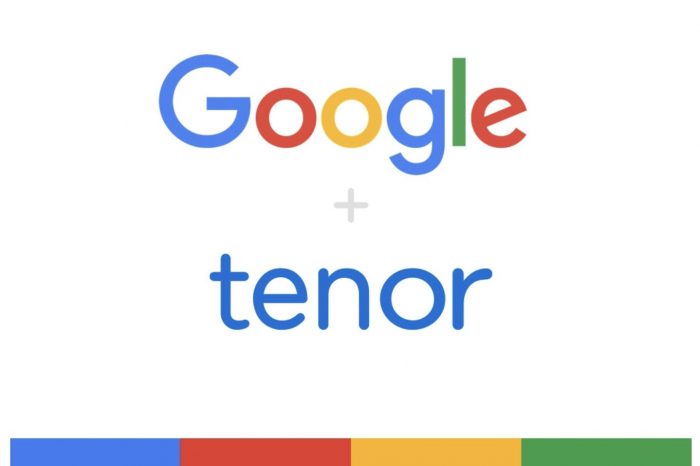 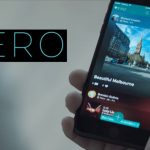