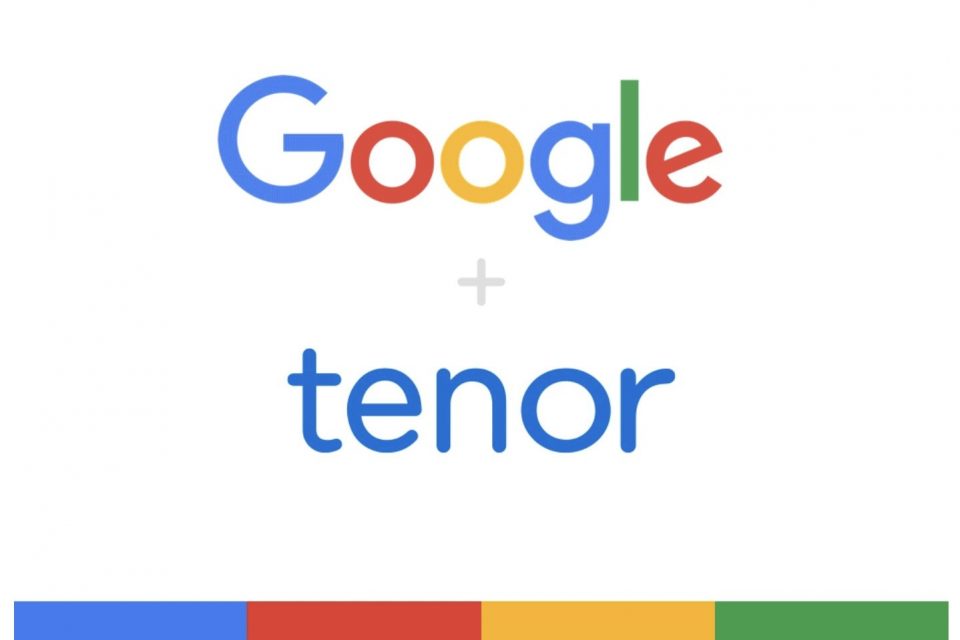 Google has acquired the GIF platform startup Tenor (and its 300 million users) to strengthen its image search engine. The terms of the deal were not disclosed. “We’ve continued to evolve Google Images to meet both of these needs, and today we’re bringing GIFs more closely into the fold by acquiring Tenor, a GIF platform for Android, iOS and desktop,” Cathy Edwards, Director of Engineering, Google Images, said in a blog post.

“With their deep library of content, Tenor surfaces the right GIFs in the moment so you can find the one that matches your mood. Tenor will help us do this more effectively in Google Images as well as other products that use GIFs, like Gboard. Tenor will continue to operate as a separate brand, and we’re looking forward to investing in their technology and relationships with content and API partners. So whether you’re using the Tenor keyboard or one of our other products, you can expect to see much more of this in your future”

In a separate post on its site, Tenor said: “We’re excited to announce Tenor has been acquired by Google. Tenor will operate under the Tenor brand to help people visually express their thoughts and emotions. Three and a half years ago, Tenor brought GIFs to mobile messaging with the launch of the first GIF Keyboard on iOS.

Tenor’s growth has been explosive since launch — we’re the leading GIF-sharing app on mobile, and Tenor works with the largest messaging apps and social platforms, from Facebook to Samsung, to help people better express their thoughts and feelings with GIFs. We passed 300 million users in 2017, and earlier this year we passed 12 billion search requests per month. We celebrated the launch of the first ever sponsored GIF in late 2017, and since then, Tenor has worked with dozens of major brands. Dunkin Donuts’ GIF campaign on Tenor was honored with an award at Mobile World Congress last month for Best Use of Mobile Marketing.”

To date, Tenor has raised a total of $32 million in funding, according to available funding data. 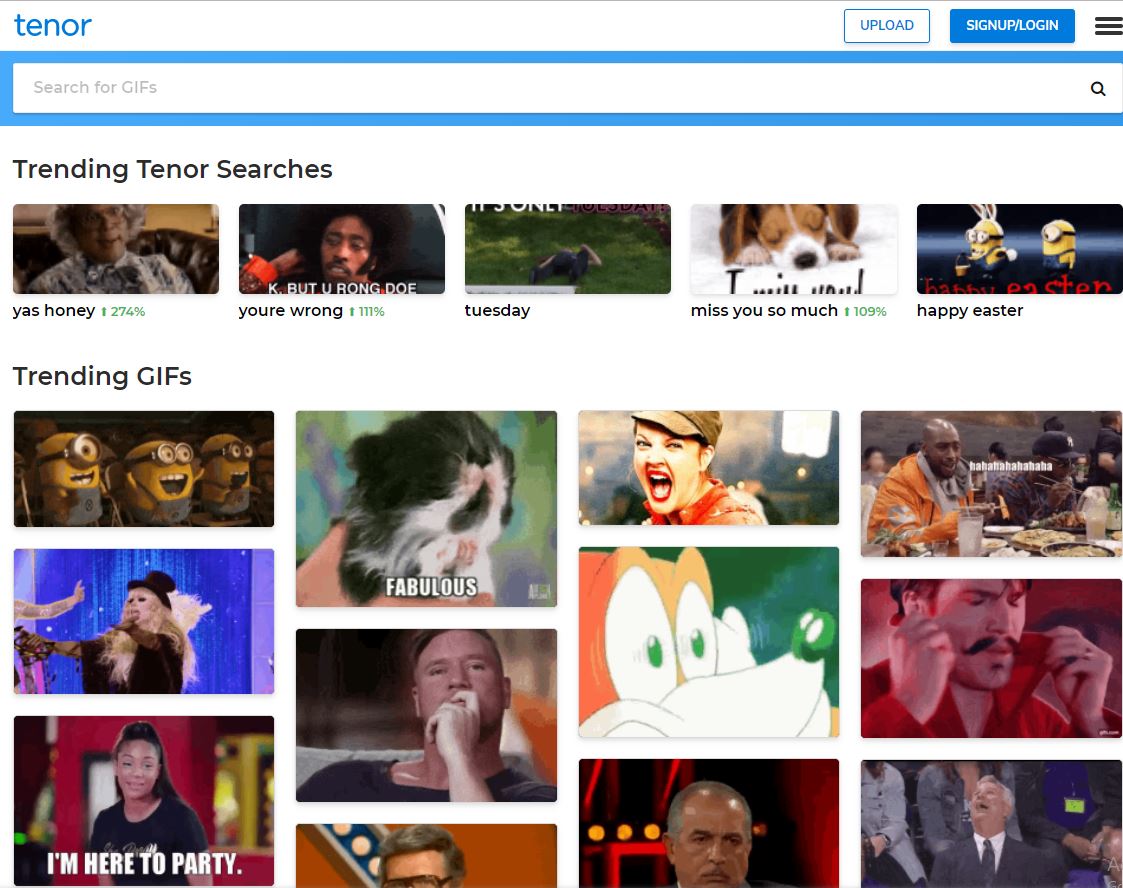 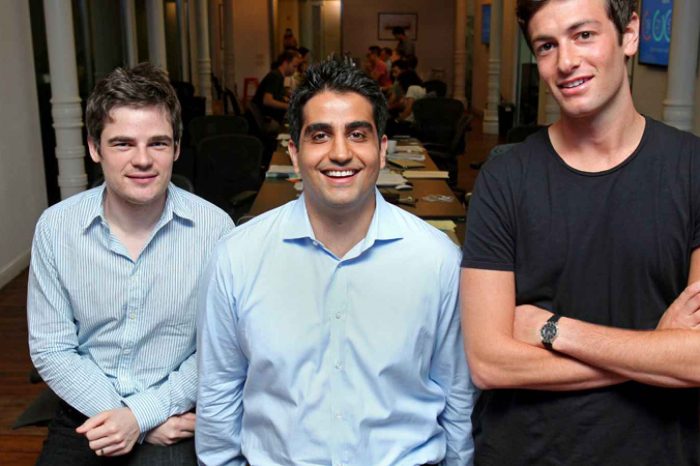 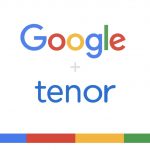