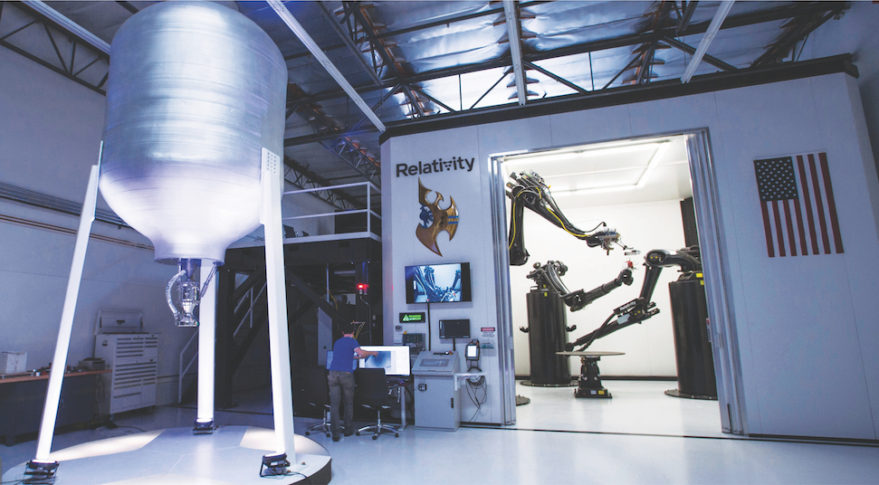 Relativity Space (Relativity) is an orbital launch company that deploys and resupplies satellite constellations with industry-defining lead time and cost. The startup is disrupting 60 years of aerospace tradition by creating an entirely new process to build and fly rockets.  Its 3-D print technology enables rockets to be built and flown in days instead of years. Its 3-D printed rocket contains 100 times fewer parts than the conventional rockets. The company’s new process to build and fly rockets is redefining how we access space to connect our planet.

The company announced today that is has secured $35 million Series B financing, led by Playground Global with full participation from existing Series A investors Social Capital, Y Combinator Continuity and Mark Cuban. The funding will be used to grow the company’s scalable, automated process for manufacturing and launching entire rockets from conception to production. Led by co-founders Tim Ellis and Jordan Noone, the company has created the world’s largest metal 3D printer to 3D print their own rockets and launch satellites into space. Relativity’s process cuts rocket part count by 100x and enables rockets to be built in days instead of years. Relativity’s long term goal is to 3D print the first rocket made on Mars and scale and sustain an interplanetary society. Based in Los Angeles, CA, Relativity is privately funded by Social Capital, Y Combinator, and Mark Cuban. Relativity has proven itself as an emerging disruptor in the $7 billion satellite constellation launch market and is working with leading commercial and government entities around the world. This new round brings Relativity’s total venture funding raised to over $45 million.

The 3D printing and automation of rocket production was inevitable. The aerospace industry has relied on heavy, inflexible tooling and high-touch labor since its inception. As the demand for space access increases, new approaches must be developed to accelerate the pace of progress. Relativity has fundamentally rethought the entire process to build and fly rockets and is disrupting 60 years of aerospace tradition.

Since forming in 2015, Relativity has built the world’s largest metal 3D printer and completed over 100 rocket engine test fires on their quest to build their own rocket constructed almost entirely of 3D printed parts. This goes beyond just cubesats. The custom-built rockets launch Earth-orbiting satellites with large payloads (i.e. a satellite the size of a small car), six times the size of its competitors’ abilities. Relativity stands apart from other launchers in the space by not just employing 3D printing as a supplemental technique, but for over 95% of major components. Using machine learning in combination with their custom software, hardware and proprietary metal alloys, Relativity has cut rocket part count from 100,000 to 1,000 and dramatically reduced labor and timelines by orders of magnitude. Relativity’s process disrupts the entire tech stack from design algorithms, supply chain, inventory management, quality control, and the very way raw materials form themselves into complex aerospace products. It is this ingenuity that will save millions of dollars for each of Relativity’s customers at every launch.

“The future of space requires faster, cheaper, more flexible rocket production and launch that is simply not possible with traditional approaches,” said Tim Ellis, CEO and Co-founder of Relativity. “By leveraging an all-in approach to 3D printing, we will fully automate the production of rockets. This will change the way the launch industry views lead times, product iteration rates, and costs. Our technology development is also on-path toward scaling and sustaining an interplanetary society. We will build toward this amazing future far faster with our new capabilities.”

“Relativity is shaking up an industry that hasn’t experienced this level of innovation in decades,” said Jory Bell, Investment Partner at Playground Global and Relativity Board Member. “We are excited to be a part of a company that is taking a radical approach and we believe Relativity brings significant value to the aerospace ecosystem.”

The new funding serves as a catalyst for Relativity to continue its growth in the satellite constellation market and expand its partnerships. Relativity stands apart from others in the launcher space who’ve focused on small payloads at the expense of margins; the company is concentrating on larger payloads with unprecedented flexibility, lead time and low cost — one of the most difficult problems in aerospace but also one of the most lucrative.

The new funding will also further Relativity’s already strong partnerships; the company has over $1 billion worth of MOUs and LOIs committed from leading commercial and government entities around the world. 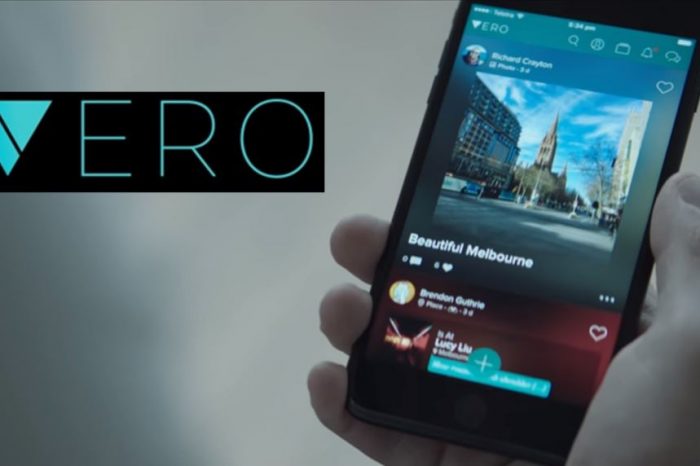 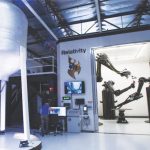