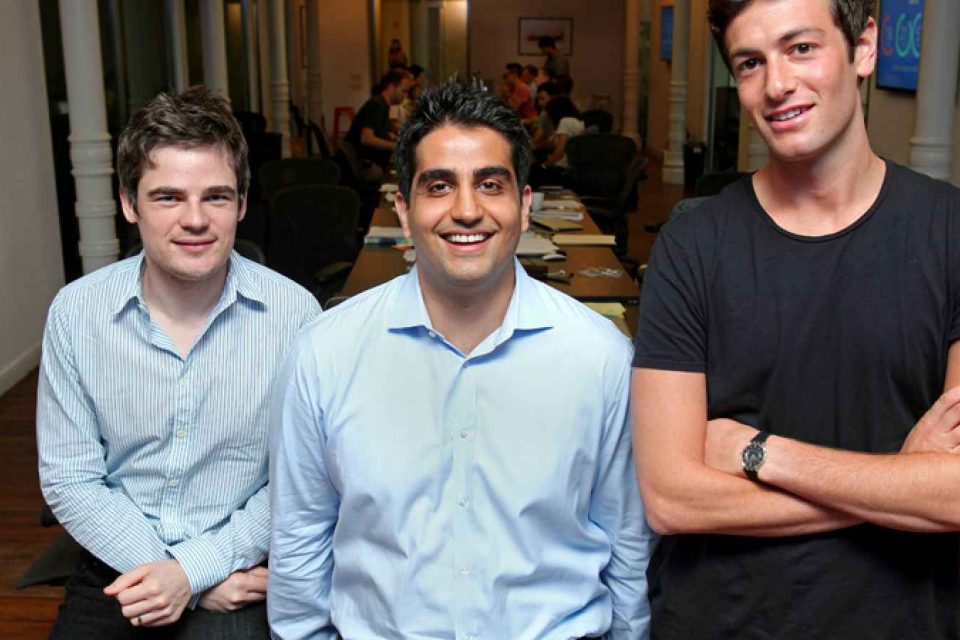 Oscar Health, health insurance startup founded by Josh Kushner has raised $165 million from Alphabet and others. The funding will be used to deepen investment in technology platform and accelerate expansion, according to the company’s release. With this new funding, Oscar Health is now at more than $3 billion, according the sources familiar with the deal. The startup plans to expand to more than 250,000 members in 2018. Founded in 2011 by Joshua Kushner, Kevin Nazemi and Mario Schlosser, Oscar is a health insurance company that employs technology, design, and data to humanize health care.

In a joint statement released by the three founders on its website, the company said: “Our investors have consistently believed in Oscar’s long-term vision, in the underlying strength of our business model, and in the talent and drive of more than 700 of the brightest minds from health care, technology, data, and operations. To fuel Oscar’s next phase of growth, we’ve officially closed a $165 million funding round, led by Brian Singerman and Founders Fund and including 8VC, Verily Life Sciences, Fidelity, General Catalyst, Capital G, Khosla Ventures, and Thrive Capital, among others. Our investors’ deep collective experience in health care and technology will be vital to our success in the coming years.”

The company was able to generate an underwriting profit in 2017. The company is also enrolling nearly 250,000 members in 2018. It also projects a gross premium revenue in the north of $1 billion. Oscar currently sells individual health insurance plans, both directly and through health insurance marketplaces, in New York, Texas, and California. The company has also engineered a custom-designed, full-stack insurance platform linking our real-time analytics infrastructure with the best consumer product in health care. Oscar is now taking the highest levels of member engagement in the industry and translating it into better, easier care for hundreds of thousands of Americans. You can find a comprehensive deep dive into Oscar’s strategy.

The startup is focused on utilizing technology, design and data to humanize healthcare. They are a group of technology and healthcare dreamers who looked at the current state of the US healthcare system, got frustrated by the horrible consumer experience, and decided to do something big about it. The startup is backedby a renowned set of investors and advisors, they’re building a team in New York City’s Puck Buil.  Joshua Kushner is investor. He is the founder and managing partner of the investment firm Thrive Capital, co-founder of Oscar Health, and the son of real estate magnate Charles Kushner. His brother is Jared Kushner, the son-in-law and senior advisor of US President Donald Trump.

Oscar has raised capital through a series of funding rounds. Its investors include Thrive Capital, General Catalyst Partners, Khosla Ventures, CapitalG, and Fidelity Investments. During the May 2014 Series A round, Peter Thiel’s Founders Fund led the series investing $30 million. By the close of Series A, Forbes reported the valuation of the company at $800 million. During the 2015 Series B round, Oscar Health raised $145 million, bringing the total capital raised to $300 M and valuing the company at $1.5 billion. Series B investors included Formation 8, Horizons Ventures, Wellington Management Company and Goldman Sachs. In September 2015, Oscar announced a funding round with Google Ventures and Google Capital, valuing the company at $1.75 billion. During the 2016 Series C round, Oscar raised $400 million led by Fidelity Investments, with secondary participation from previous investors, with a reported valuation of $2.7 billion. To date, the company has raised a total of $892.5 million in funding. 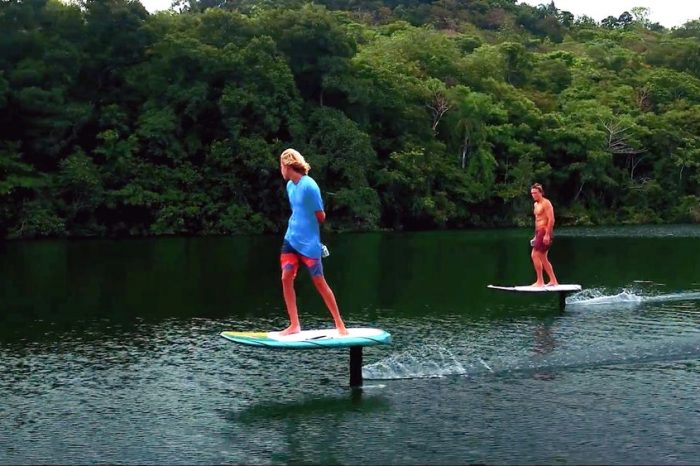 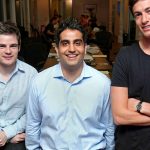