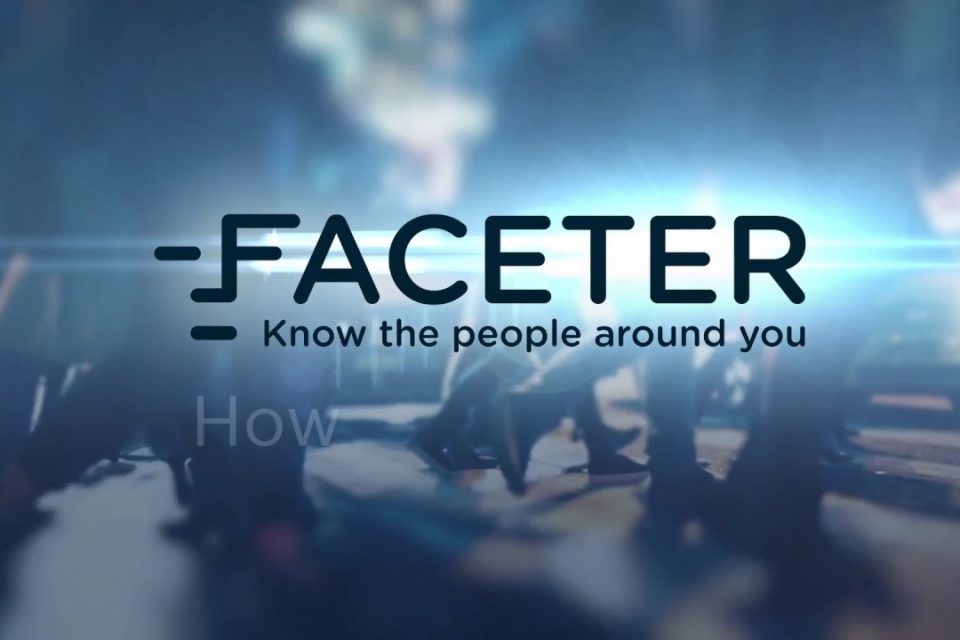 Blockchain-based surveillance startup Faceter detects crime in real-time. Faceter claims it can use its decentralized surveillance technology “gives brains to cameras” by enabling them to instantly detect faces, objects and analyze video feeds. Although some B2B providers do offer similar features, the company claims they are currently too expensive for smaller firms and the public at large because of the “substantial computing resources” such technology needs.

Uber agreed to sell its Southeast Asia business to Grab.  Uber finally surrenders to Grab in Asia. This is its third retreat from a major international market in two years.

Boeing backs Myriota, an Australia satellite IoT startup. Boeing’s first venture-capital investment outside of the US has gone to a spinoff from the University of South Australia, which has raised $US15 million ($19.4 million) to launch satellites the size of shoe boxes to orbit 500 kilometers above Earth, as part of an internet-of-things network. Myriota’s software is already embedded in four so-called “nano satellites” owned by Canadian ship-tracking business ExactEarth, which led the start-up’s $2.5 million seed round in 2015.

Palo Alto, California-based Yoshi wants to bring car maintenance to you. Yoshi is a startup that facilitates the refueling of vehicles wherever they are parked as part of an on-demand service. Yoshi has raised over $15 million in funding and also participated in the Y Combinator startup accelerator program in the summer of 2016 to bring car maintenance to its customers. Yoshi charges the car owners $20 per month for a subscription along with the cost of regular or premium gas.

Dropbox had a nice debut on the public stage. The cloud storage company raised $756 million in its Friday initial public offering, with shares climbing 36 percent above their original trading price on the first day.

The U.K. privacy police got permission to raid Cambridge Analytica. A regulatory watchdog was granted a warrant to search the offices of the company at the center of the controversy over how Facebook members’ personal data was exploited in Brexit and U.S. presidential elections.

Startup data platform MAGNiTT.com raises $1 million in seed round. MAGNIiTT.com, a Middle East-based data platform for investors, entrepreneurs and corporates in the region, has announced that it has successfully raised close to $1 million in funding from both international and Gulf-based investors. The funds raised will be used to grow the company regionally, as well as expand to other emerging markets.

EdgyBees is an Israeli startup combines drones, AR tech to help save lives in emergency situations. An Israeli startup that combines Augmented Reality technology and drones has become a serious aid tool for first responders on rescue missions and disasters zones, especially across the United States. Headquartered in Palo Alto, California with offices in Beit Herut, Edgybees has developed a real-time platform that improves “situational awareness” for rescue teams through software that overlays real-time 3D mapping and data on to live video from fast-moving cameras on drones, cars, helicopters, aerial platforms, and even body-worn accessories. The company last month raised $5.5 million in a seed funding round led by the venture capital arm of Motorola Solutions, a firm Edgybees CEO and co-founder Adam Kaplan refers to as “the biggest company in public safety”, Verizon Ventures, OurCrowd, 8VC, NFX, and Aspect Ventures. 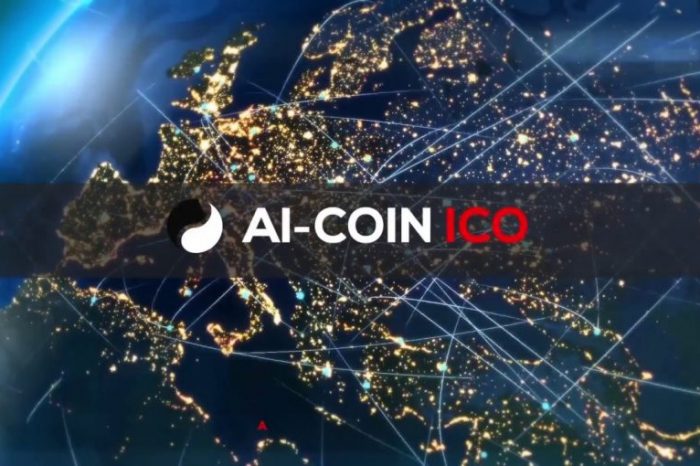 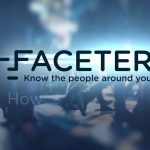