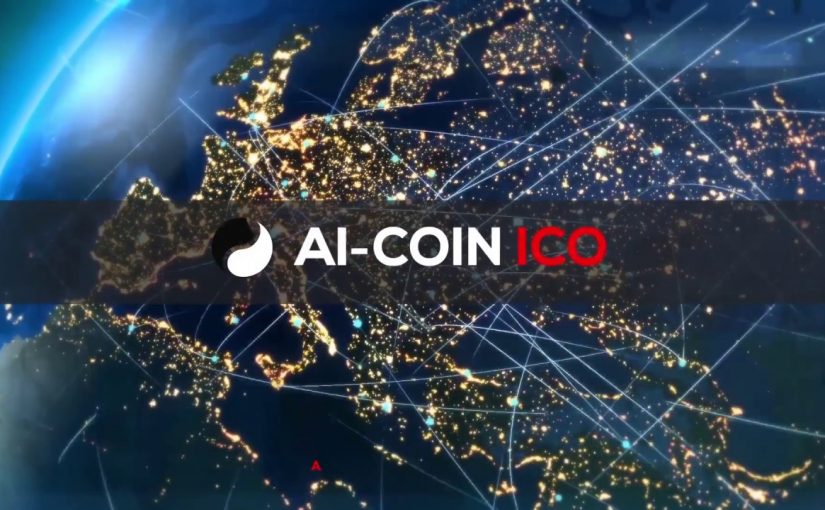 AICoin launches a new investment program for artificial intelligence startups seeking capital investment. Fully owned by First Global Credit, a Blockchain capital market company that has been bringing investment opportunities to cryptocurrency holders since 2014, AICoin is a proprietary investment group that provides a new way for engaged investors to control their financial future. AICoin’s long-term goal is to create a portfolio of investments in early stage companies in two of the most disruptive sectors represented in today’s tech markets – blockchain and artificial intelligence. Capital not being used for start-up investments is traded by proprietary AI models that attempt to increase the amount of investment capital available.

AICoin is the first investment collective dedicated to building wealth Through the Power of artificial intelligence and the blockchain. Through the voting functionality embedded in the Smart Contract, the ‘wisdom of the crowd’ drives how the AICoin Collective of token holders direct investment decisions. These decisions are then executed by the Executive Team through a proprietary trading company based in Singapore. Entrepreneurs developing artificial intelligence or blockchain based start-ups now have a new option to secure early stage investment in their young companies. AICoin has the potential to entirely disrupt the conventional venture capital model using the unique properties of blockchain smart contract technology. The investment group, made up of over 2,000 AICoin token holders vote on which start-up to invest in using the transparent voting capabilities embedded in AICoin’s smart contract. The goal – to use the collective knowledge of all token holders to build a portfolio of highly profitable investments in the most disruptive technologies in the world today, AI and blockchain. The entrepreneur wins, both by accessing capital and gaining the attention of the 2,000 active investors that form the AICoin ‘Collective’ who may also wish to engage in later stage investment in the company.

How does AICoin generate its equity investment capital? AICoin will use a 2-stage strategy to generate profits for AICoin Collective token holders. Stage one uses the Collective’s capital to trade the most liquid cryptocurrencies using decisions made by proprietary AI models developed by AICoin’s founding team. These profits will be used to drive stage two of the strategy – ongoing investment in AI or blockchain start-up companies. With 1.5M EUR of profits currently available in the ‘Stage two’ Investment Pool, the AICoin Investment Board is actively seeking the best projects from around the world for equity stake investment. The board, which is in place to select the projects that will be showcased to the Collective is led by bitcoin pioneer Jon Matonis and made up of both AICoin founders and Collective members.

In the first 100 days of trading AICoin’s proprietary models have generated nearly 3m EUR in profits, half of which has been set aside to invest in early stage companies. When the stake in those companies is sold a few years down the road, those profits when added to those generated through AICoin’s trading may make AICoin the unexpected winner in the race to see which altcoin will be the most valuable in years to come.

How are startup investment decisions made for AICoin? “Whilst a venture capital group or angel syndicate is subject to the bias of a single or small group of individuals, AICoin will leverage off the experience of all its token holders to decide which companies to back,” states Marcie Terman, one of AICoin’s founders. “We use AI to make trading decisions in cryptocurrencies because that is the right tool to profit from both the exhileration and fear that drives the volatile and immature crypto markets. But we believe that human intelligence and experience is the best tool for making complex start-up investment decisions. So we use the ‘Wisdom of the Crowd’ to drive decisions for stage two of the strategy,” stated Terman. “AICoin token holders are currently discussing the merits of various proposals in our online forum, bringing knowledge from their own careers and education to help us make informed choices during the upcoming vote.” For the engaged investor, AICoin provides an outlet for choice and control not offered by the VC, angel syndicate or crowd funding model.

“AICoin has attracted a very specific type of person,” stated AICoin founder and AI model developer Gavin Smith. “We’ve got alot of people with advanced degrees in maths, AI, the sciences as well as existing business angels who have been drawn to the AICoin long-term wealth building strategy. Think – the Berkshire Hathawy of blockchain and you have the flavour of what we are trying to achieve with AICoin.”

AICoin will make the first of its investments in early Q2 of 2018. “The goal is to amass a capital war chest that will allow investment in projects of quality whenever they appear on the horizon,” continued Smith. “This continuous flow of capital also means that if a company meets their milestones, AICoin could increase their stake rather than selling the position to a later stage venture investor. This benefits token holders, who as early stage investors usually get pushed out by VCs who typically get involved after the angel round has absorbed the risk of investing in an unproven company. It also helps entrepreneurs who can continue to focus on building their company rather than losing focus as they start searching for the next round of investment capital. 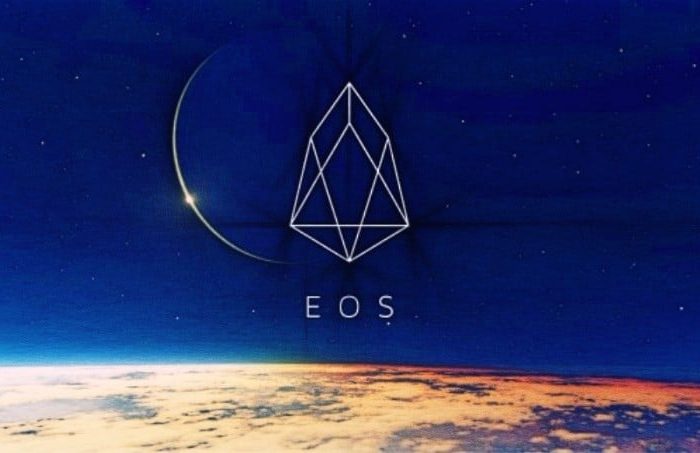 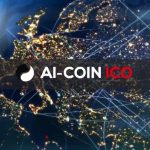