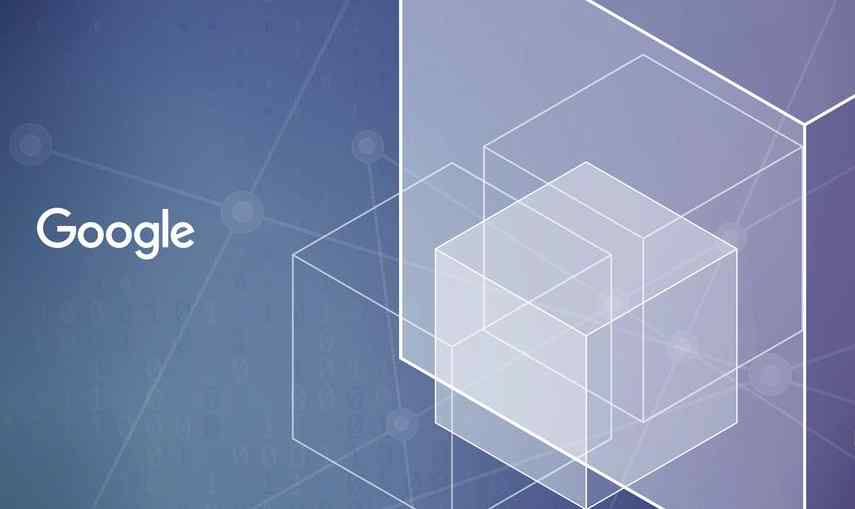 Amazon launched cloud business in early 2006. Two years later, Google jumped into the cloud business after Amazon already had about 180,000 customers. The two years delay cost Google the market share. Fast forward to 2018, Amazon now controls 62 percent of the market (down from 68 percent). Microsoft has 20 percent (from 16 percent) with 12 percent (from 10 percent).

Blockchain is a new technology that is expected to be bigger than the Cloud.  The blockchain market is expected to grow to more than $60 billion in 2024 from from $706 million in 2017. Google has learned from its past mistake.  Between 2012 and 2017, when some companies did not know what they could do with Blockchain, Google had already invested millions of dollars in the technology and acquired blockchain startups. In 2016, Google invested in Ripple, a startup that uses blockchain technology to settle financial transactions between some of the world’s biggest banks.

According to the report from Bloomberg News, Google is reportedly developing its own distributed digital ledger blockchain-related technology to support its cloud business. Google also has a plan to make the technology available to by third parties to post and verify transactions. Having its own blockchain technology will also help Google to compete against new technology startups.

Bloomberg News is not the only news about Google’s plan. According to the patent filing released earlier today by US by the U.S. Patent and Trademark Office, Google is proposing to use a blockchain to create a “tamper-evident” log which can store signatures, verify that information stored by the system has not been altered, or provide a clear path to find what information was changed and when. The application describes using two blockchains, one referred to as the “target blockchain,” which contains “first signatures.” A second, separate blockchain would store the data verified by the signature.

From the filling, it appears the Google new blockchain will address some of the limitations and challenges of the current blockchain technology. With Google’s new blockchain, blockchains may scale more effectively and efficiently with logging that allows more efficient querying without compromising tamper-evidence. Security may also be maintained or improved. 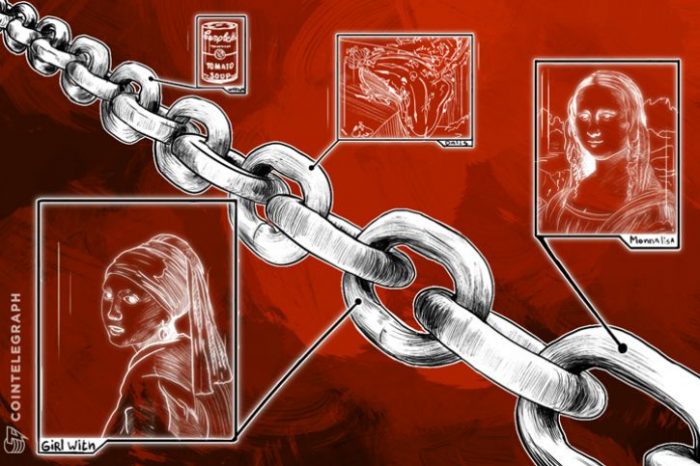 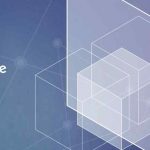