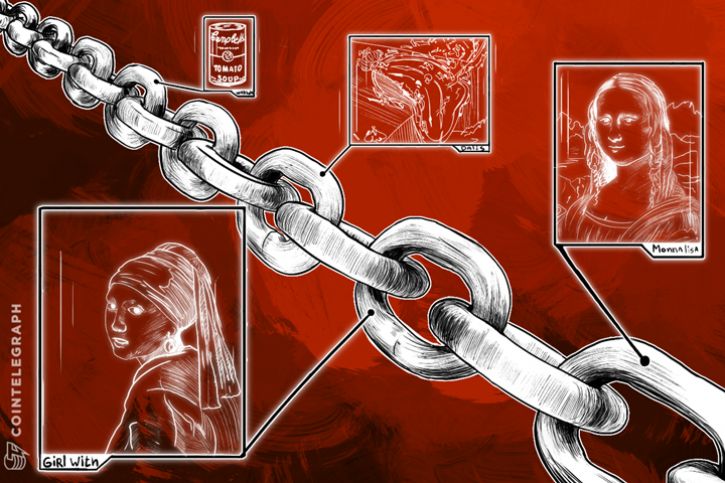 Startup Verisart is using blockchain to fight art forgers. Los Angeles-based startup, Verisart, is using blockchain decentralized technology to verify the authenticity of artwork. The startup is helping artists and collectors with new ways to certify, document, verify and enliven their works. It’s a problem as old as art itself, said Norton, and artists have long been unreliable when it comes to documenting their own work.

Coinbase in talks to buy Bitcoin startup Earn.com. Coinbase is about to make its biggest acquisition yet. The San-Francisco-based startup Coinbase is in talks to purchase Earn.com, which rebranded late last year from 21.co with the launch of its eponymous paid messaging platform, sources close to the matter said, the The startup recently raised more than $225 million in venture funding.

Dropbox priced its shares above the IPO range. That means it beat expectations and raised $756 million. The company is now worth $8.2 billion. But it doesn’t mean the last round of investors are in the money.

CryptoKitties raises $12 million from Andreessen, Union Square. Virtual cats are serious business. CryptoKitties is one of the world’s first games to be built on blockchain technology—the same breakthrough that makes things like Bitcoin and Ethereum possible. Bitcoin and ether are cryptocurrencies but CryptoKitties are cryptocollectibles. Anyone can buy, sell, or trade your CryptoKitty like it was a traditional collectible, secure in the knowledge that blockchain will track ownership securely.

Bluzelle is betting on Blockchain for the future of data security.  Singapore-based startup, Bluzelle, is enabling companies to build decentralized database systems with the goal of creating more secure ways of storing and managing user information, and has recently raised $19.5 million to help further its mission. The startup is building the foundation of what could be a new standard in data security, thanks to blockchain integration. 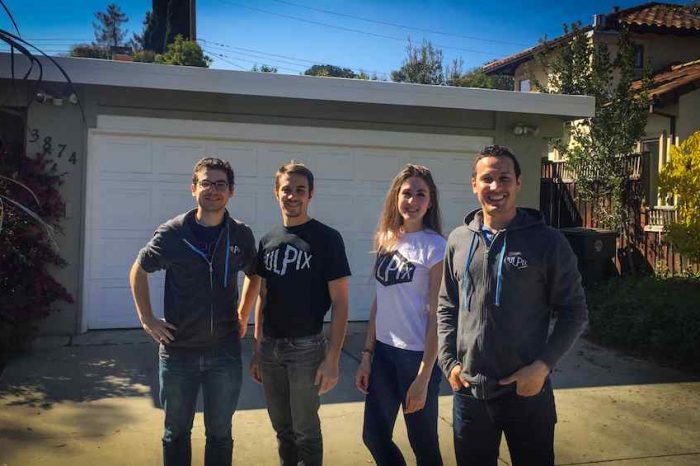 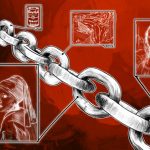