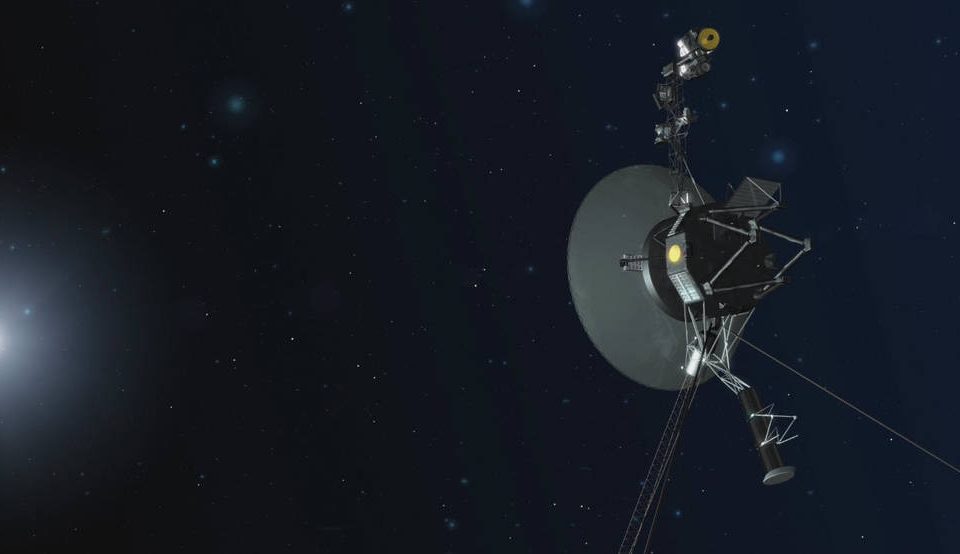 The thrusters aboard the Voyager 1 spacecraft just did what we thought was impossible. After 37 years of inactivity, NASA just received response from spacecraft 13 billion miles away, NASA said in a statement on its website. Voyager 1 is NASA’s farthest and fastest spacecraft. It was launched on September 5, 1977. Having operated for 40 years, 6 months and 14 days as of March 19, 2018, the spacecraft relies on small devices called thrusters to orient itself so it can communicate with Earth. These thrusters fire in tiny pulses, or “puffs,” lasting mere milliseconds, to subtly rotate the spacecraft so that its antenna points at our planet. Now, the Voyager team is able to use a set of four backup thrusters, dormant since 1980.

In a statement on its website, NASA said: “The Voyager team assembled a group of propulsion experts at NASA’s Jet Propulsion Laboratory, Pasadena, California, to study the problem. Chris Jones, Robert Shotwell, Carl Guernsey and Todd Barber analyzed options and predicted how the spacecraft would respond in different scenarios. They agreed on an unusual solution: Try giving the job of orientation to a set of thrusters that had been asleep for 37 years.”

“With these thrusters that are still functional after 37 years without use, we will be able to extend the life of the Voyager 1 spacecraft by two to three years,” said Suzanne Dodd, project manager for Voyager at NASA’s Jet Propulsion Laboratory, Pasadena, California.

“The Voyager flight team dug up decades-old data and examined the software that was coded in an outdated assembler language, to make sure we could safely test the thrusters,” said Jones, chief engineer at JPL.

In a further testament to the robustness of Voyager 1, the Voyager team completed a successful test of the spacecraft’s “trajectory correction maneuver” (TCM) thrusters on November 28, 2017. The last time these backup thrusters were fired up was in November 1980. Voyager project manager Suzanne Dodd anticipates that successful utilization of the TCM thrusters will extend the Voyager mission by an additional “two to three years”.

Voyager 1’s extended mission is expected to continue until around 2025 when its radioisotope thermoelectric generators will no longer supply enough electric power to operate its scientific instruments. 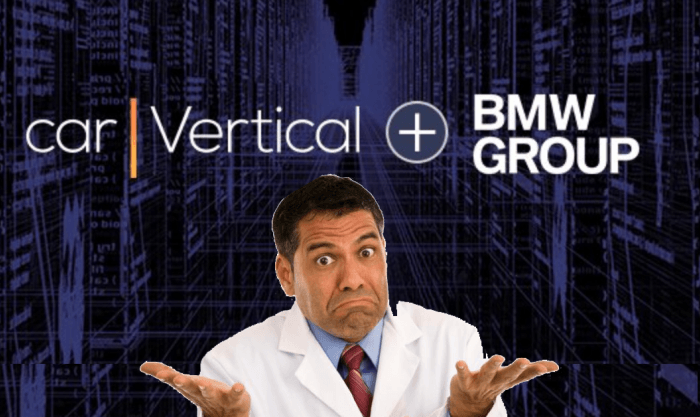 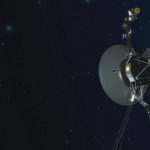