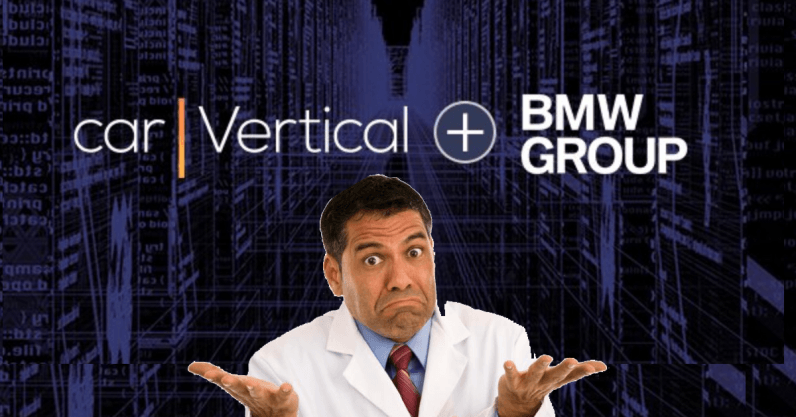 Mobile bank N26 scores $160m after attracting 850k users. German app-only bank N26 has raised $160m in a Series C funding round co-led by Allianz X, the digital investment unit of Allianz Group, and China’s Tencent. The funding represents the largest equity financing round (non IPO) in the fintech industry in Germany to date and one of the largest in Europe. N26 has attracted more than 850,000 customers since its launch in January 2015 and is now one of the fastest-growing European banks with a goal of reaching over 5 million customers by the end of 2020.

Twitter security chief is stepping down to co-found a security startup. Twitter’s chief security officer Michael Coates is leaving his role, announcing on the social media platform that he will leave the company to co-found a security startup.  He joined Twitter in 2015. Coates is not the only one on the move, in a separate announcement, Google’s director of information security engineering, Michal Zalewski, said on Twitter that he would be leaving after almost 11 years to join Snapchat’s parent company, Snap Inc.

Social media startup SpokeHub to unveil its augmented reality-enhanced app. Social media startup SpokeHub has added augmented reality as a feature as a technology upgrade, to the app it launched back in December. The startup plans to unveil the new AR as it formally opens its new office at The Frontier in RTP. “SpokeHub is the only social application today that provides AR experiences then gives the user a place to engage immediately afterwards,” says Richard Berryman, cofounder and vice president of business development for SpokeHub. “We’ve cracked the code as to how a brand can now create a revenue stream while using Augmented Reality.”

BMW has not entered into a cooperation/partnership with CarVertical. The company is using our BMW CarData interface available to any third party. 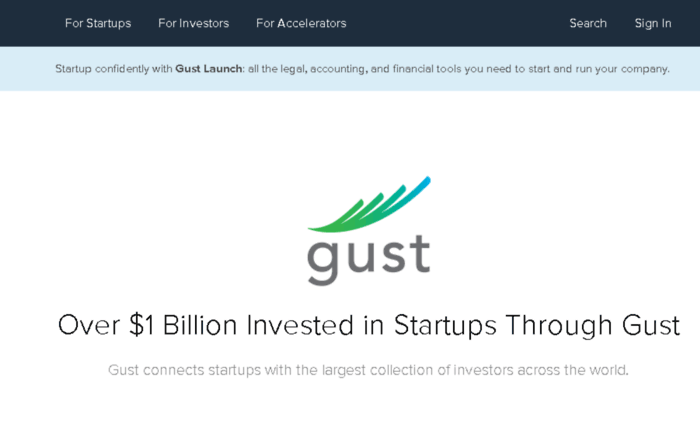 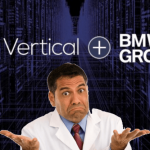