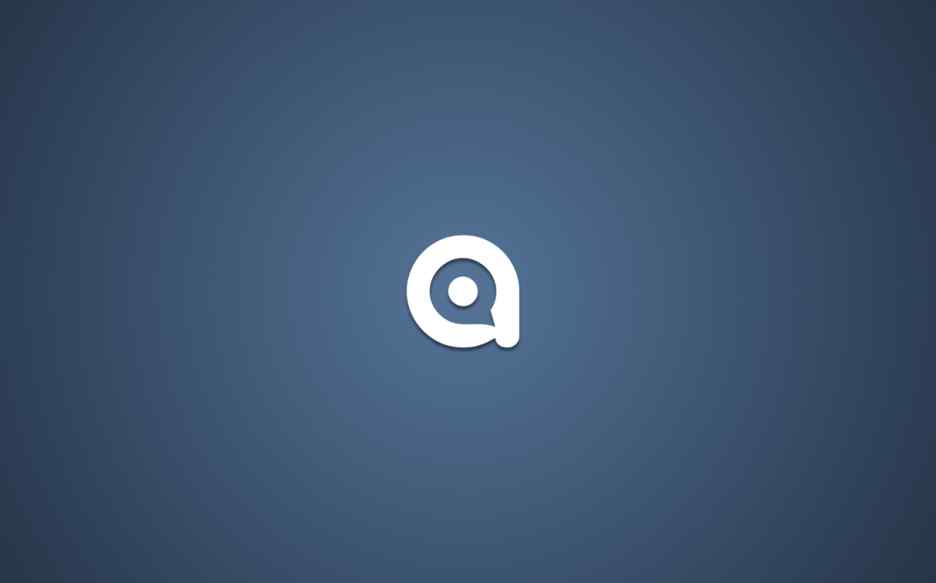 Artificial intelligence (AI) recruiting has come of age. Before AI, human resource professionals rely on applicant tracking system (ATS) software to electronic handling of recruitment needs. ATS can either be implemented in-house or hosted in the cloud depending on company needs and size. Today, there are now a handful of tech startups with AI-based recruiting assistants that automate the time-consuming process of manually reviewing and screening resumes. One of the leaders in this space is Sunnyvale, California-based startup, AllyO, an AI technology company that is transforming recruiting through intelligent automation. AllyO is the creator of the world’s most experienced AI Recruiter, Ally.

The company announced today in a company release that it’s emerging from stealth and announcing a $14 million round of funding led by Bain Capital Ventures and joined by Cervin Ventures, Gradient Ventures (Google’s AI fund), and Randstad Innovation Fund. In addition, the company also announced that Indy Guha, partner at Bain Capital Ventures, is joining AllyO’s board. Founded in in 2016 by Google and MIT engineers, Ankit Somani and Sahil Sahni, AllyO’s mission is to use advanced technology to make the recruiting experience simple and efficient.

AllyO’s flagship product, Ally, is an AI recruiter that utilizes natural language processing and machine learning to automate and self-optimize the end-to-end recruiting workflow. Ally addresses the traditional inefficiencies of lost applicants due to poor candidate experience, and high cost of recruiting due to overburdening administrative tasks on hiring teams. Ally is the most experienced AI recruiter and is currently used by 40+ large enterprises across several industry segments. It has scheduled over 100K+ interviews by processing millions of applicant interactions. Ally is a personal AI recruiter that intelligently automates your end to end recruiting workflow.  Ally intelligently assesses and matches talent to the right roles so you only get qualified candidates. Ally schedules and confirms interviews freeing up your recruiters’ time. With Ally, AllyO has been able to help companies achieve 91% application rate, 90% reduction in interview cost and 21% sourcing reduction.

Sahil Sahni, co-founder of AllyO said, “AllyO’s AI recruiter, Ally, is used by more than 50 large enterprises across 10 industries and is available in multiple languages and countries. Our customers have seen application completion rates increase to 91 percent, time-to-hire reduce by 83 percent and ‘strongly positive’ feedback from applicants rise to 81 percent. During this time, Ally has processed millions of applicant interactions and scheduled hundreds of thousands of interviews, each of which have contributed to making Ally smarter for new and existing customers alike.”

The new financing round will allow AllyO to continue to expand Ally’s AI capabilities. It will be used to further enhance the candidate and hiring team experience, strengthen the recruiting automation workflow, and deepen the underlying artificial intelligence. To do this, AllyO plans to more than double its headcount across both business and product teams within 2018 and open its second office.

“We had a bold vision to build a single point of contact for all applicants and hiring managers, at an enterprise scale. We wanted to automate all cumbersome recruiting tasks and make them intuitive. Ally achieves this with a purpose-built, highly customizable, deep-workflow, conversational AI that integrates well with existing enterprise systems,” said Ankit Somani, co-founder of AllyO.

“The recruiting industry has a lot to benefit from increased use of automation and artificial intelligence, and AllyO offers one of the most comprehensive platforms that we’ve seen, transforming the recruiting workflow from sourcing to post-hire,” said Paul Jacquin, Managing Partner at Randstad Innovation Fund. “We’re thrilled to add AllyO to our portfolio. It was an easy decision to buy into AllyO’s mission to create an enhanced candidate experience and improve the modern recruiter’s productivity.”

The founders, Ankit Somani and Sahil Sahni have known each other for over 15 years. Prior to founding AllyO, they worked at Google and McKinsey & Co., respectively. The current team largely consists of experienced professionals from brands like Google, Oracle, NetApp, McKinsey and IBM. The team prides itself on an open and disruptive culture, and is working together to reinvent traditional recruiting, which has seen no breakthrough innovations since online job boards. 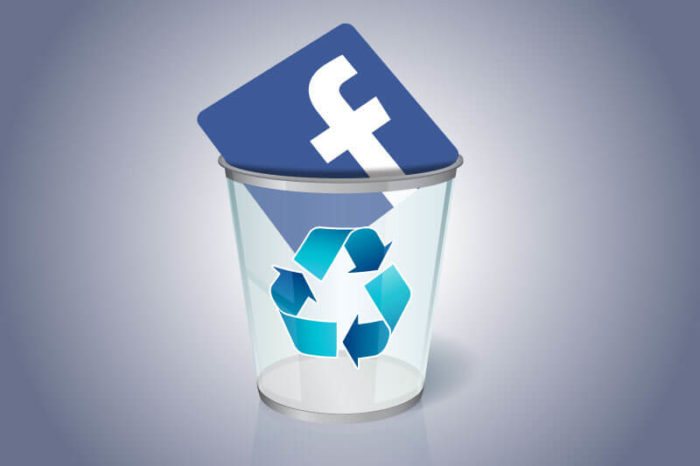 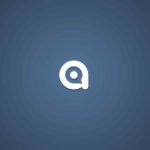