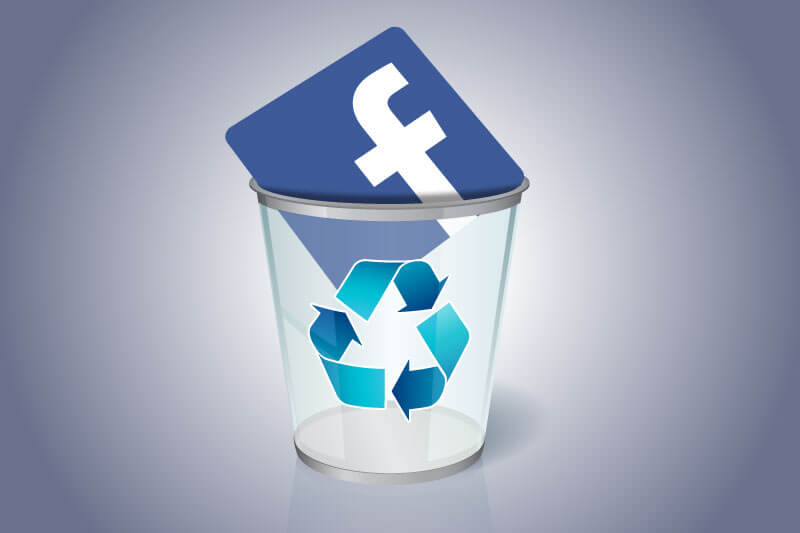 The co-founder of a company Facebook bought for $19 billion just told followers to delete Facebook. In a tweet  posted at about 4PM, WhatsApp co-founder, Brian Acton, told his Twitter followers to delete Facebook. Within 4 hours, his tweet already receives 1,143 Retweets  and 2,854 Likes. “It is time,” Acton tweeted with hashtag #deletefacebook. Acton is reportedly worth $6.5 billion after he and his co-founder, Jan Koum, sold  WhatsApp to Facebook for $16 billion in 2014.

Acton did not provide any additional details. WhatsApp also declined to comment. His tweet is in response to ongoing investigation of the social giant about the harvesting personal data on its platform without their permissions.

It is time. #deletefacebook 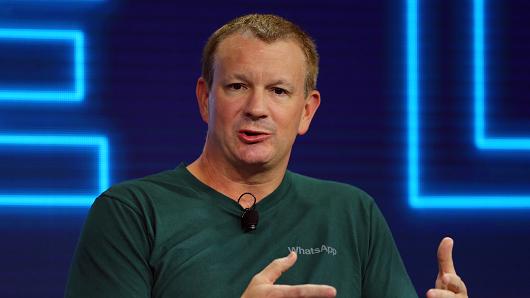 Federal regulators and state prosecutors already open investigations into Facebook’s mishandling of user’s data after the news broke that Cambridge Analytica used the harvested data for political purpose. Facebook has lost $50 billion in the past two days. 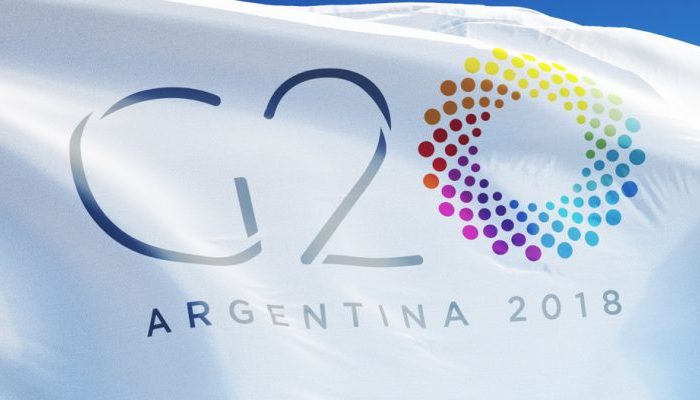 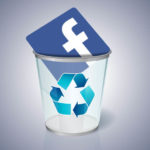