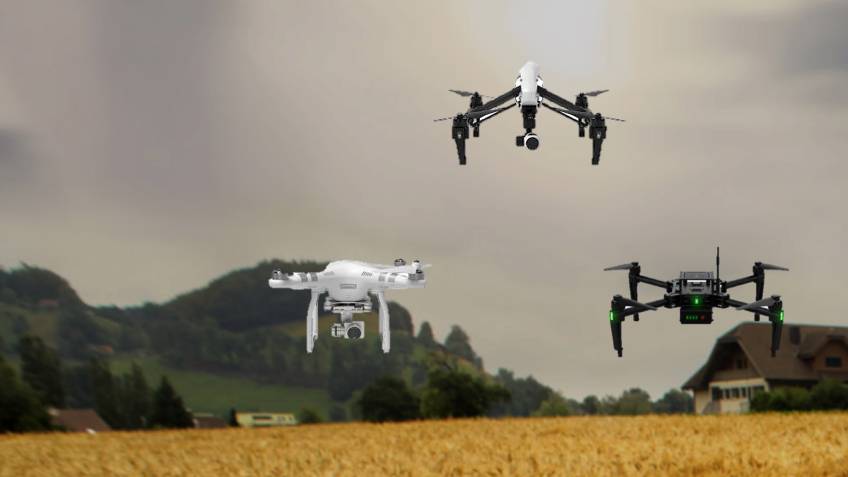 Aerial imagery startup Skycision just raised $1.1 million to build better data platforms for farmers. Skycision is a 3-year old aerial imagery startup that provides a data-driven platform that processes drone-collected aerial imagery. Its platform enables users to identify pests, weeds, or blights before they make a significant impact on crops. The company announced it has just raised $1.1 million in a seed funding round led by Innova Memphis, with participation from other investors.

London-based energy startup 4NEW wants to fight the crypto energy crisis by turning waste into electricity.  4NEW is a London-based energy startup that is turning to blockchain  to solve the crypto energy crisis. The startup aims to  reduce waste  and offset the energy burdens of mining. 4NEW is not anexchange.It is a producer of energy. 4NEW is the world’s first eco-friendly, tangible, waste to energy power plant entirely integrated on the blockchain network and dedicated to crypto-mining.  It collects the waste, process it through a high pressured combustion chamber generating free energy and organic byproducts. The free energy is applied to an onsite crypto-mining farm resolving the achilles heel of cryptocurrencies; voracious energy consumption met with free energy production.

Facebook’s data-breach nightmare is getting worse. The social-media giant is on the defensive after revelations that Cambridge Analytica, the data-analysis firm that helped Donald Trump win the 2016 U.S. election, violated rules when it obtained information from some 50 million Facebook profiles. Facebook suspended the firm, which the Guardian explored in this deep-dive. One employee is under review.

Alteria Capital invests $1.3 million in Mumbai food startup Fingerlix.  Less than a month after the first close of its maiden Rs 1,000-crore fund, venture debt firm Alteria Capital made its first investment in ready-to-cook food brand Fingerlix. The Mumbai, India-based ready-to-cook food brand startup, Fingerlix, has raised $1.3 million in its first debt financing exercise. This brings it to a total of  about  $11 million in funding, including equity and debt. Fingerlix will use the capital to build production capacity for its existing presence in the country’s top six cities.

Walmart is facing Amazon head on in India. The retail giant is in talks to spend about $7 billion to become the largest investor in India’s leading e-commerce company, putting it in competition with Amazon in one of the most promising markets. 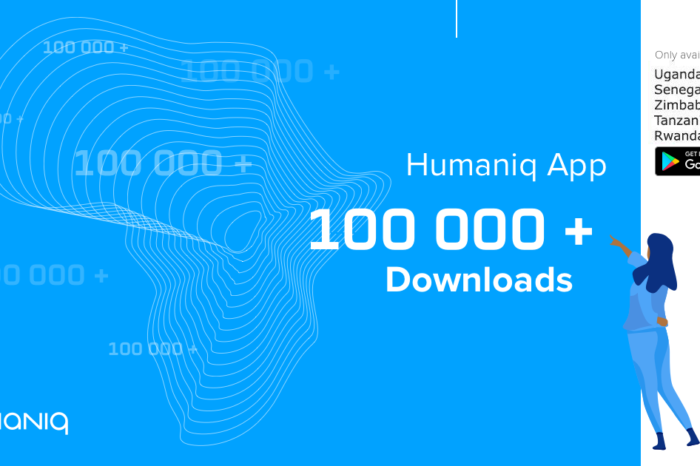 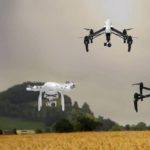