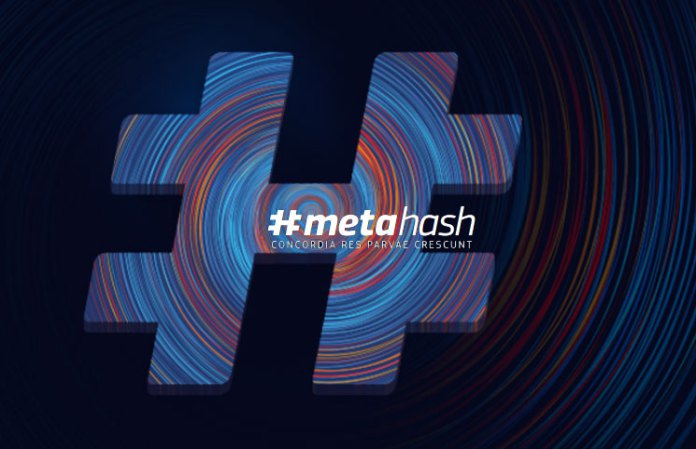 As noted by experts from the American Bureau of Interactive Advertising iAB, 2017 was in many respects the year of blockchain.
Indeed, over the past year, the popularity of blockchain technology has jumped at an incredible rate. The words “blockchain” and “cryptocurrency” are heard from every community and on every social network, and everyone has cracked a joke about bitcoin at least once.
Strictly speaking, the technology of blockchain is not so young, not least by the standards of startups in the IT arena. But it only became ubiquitous relatively recently. This is partly due to excessive mistrust of the technology behind distributed computing. The problem is that many people after the word “cryptocurrency” are inherently suspicious of whatever follows next. To such minds, blockchain is perceived as mere speculation, and cryptocurrency as a candy wrapper that does not differ in any way, for example, from web money. But the reality is that cryptocurrencies have already been legalized in a number of developed countries, and investments in them are becoming increasingly private, as well as institutional.

Today, blockchain is a daily reality for many large companies around the world. There are a lot of major examples. IBM is creating the first platform for logistics based on blockchain technology in conjunction with a large Danish shipping giant Maersk. Microsoft integrates the popular blockchain project Ethereum into its Microsoft Azure cloud platform to improve reliability and scalability. And even retail giant Walmart is using blockchain technology for improvement of its package delivery tracking system. Transparency of blockchain operations promises tangible use cases in such industries as jurisprudence, elections, finance and even copyright. You cannot always trust a counterparty in person, but you can be sure of inviolability of sound technology.

Blockchain technology has been already around for more than nine years, starting with the birth of bitcoin. But from the point of view of such rapidly evolving technologies, a decade is an entire epoch.  Since late 2008, the market has changed along with demand. Blockchain, as a nascent technology, gave us many ideas for development, but at the same time it failed to meet many of the requirements that time demands, and cryptocurrencies today, inspired by bitcoin, are also far from ideal. If we are talking about the classic blockchain technology in modern projects, a number of shortcomings is apparent. Issues include low speed, poor synchronization and the high price of asset transfers inside the detachment. Of course, there are projects where blockchain technology is working quickly, but there they are centralized, which puts the currency under the control of the developer.

Every major blockchain type today is either partially centralized or limited in speed (two million transactions per day max). Overload of the chain inevitably increases transaction costs. High transaction costs and low speed limits hinders the implementation of most existing blockchain projects. However, speed is critical and not only for currency transactions. There are also other problems that need to be addressed in the transition to the era of Blockchain 2.0. One of the projects that operates using this new ‘Blockchain 2.0’
protocol is called #MetaHash. According to its founders, Gleb Nikitin and Anton Agranovsky, the platform is built on a next generation protocol that differs greatly from the common standards by synchronization principles and consensus. The new technology is designed to solve the old problems of blockchains, and to thereby accelerate their development and dissemination.

One of the main challenges that lies ahead of the project is to bring blockchain technology closer to the end user and make it more understandable. And in order to understand where this new standard of technology can be useful, it is necessary to figure out which important problems it solves.  #MetaHash relies on four basic technologies: #TraceChain, #MetaApps, #MetaGate and #MetaHashCoin. And the main ingredient to its success is #TraceChain, because it operates on the basis of the Blockchain 2.0 protocol and has none of the limitations that beset the first version.

This advanced method uses artificial intelligence to quickly perform all operations within the system whilst uniting all the current advantages of blockchain. The platform, based on #TraceChain, combines speed, security, decentralization and low transaction costs.
#MetaHash is a decentralized network of digital assets and a platform for creating decentralized applications that work in real time. There is also a number of other pressing problems that the new network is able to solve. For example, so that crypto-currencies can finally be usable in the real world, it is essential to significantly increase the bandwidth of cryptocurrency networks. Today’s barrier of two million transactions per day is insufficient; #MetaHash is capable of achieving five billion a day.

One of the downsides to blockchains, besides the cost of equipment necessary for mining, are maintenance expenses; that is, payment for electricity. Mining itself slows down the network, reducing its bandwidth. The network based on the new #TraceChain protocol offers an alternative method of extraction called ‘forging’; it occurs in wallets and nodes of the network, requiring minimum use of resources.
Another problem is that the capitalization of the cryptocurrency markets is gradually growing. Sooner or later, this is likely to lead to an attempt to interfere with a major cryptocurrency network and control it. #MetaHash is protected from this so-called “money attack”, preventing the network from being blocked or corrupted, even if the attackers own 67% of servers or tokens. The wallets of the network carry out an additional check of operations.

It is also important to increase the speed of transaction confirmation within the network. For blockchain to become a modern analogue of Visa or MasterCard, one needs to improve these values. Current times for cryptocurrency settlements average between 30 and 90 seconds.
#TraceChain can accelerate this to 1-3 seconds. Another significant benefit is that any of the digital assets can be ‘tokenized’, meaning they can be transferred into a cryptocurrency on the network. Thanks to #TraceChain technologies, any digital asset and even other types of cryptocurrency can be transferred using tokens within the platform.

#MetaHash is created as a platform made for people by people. These non-commercial principles are at the heart of such great projects as Wikipedia, Linux and Firefox that have become essential tools in the daily lives of many. We all live in a world of distributed computing, where new technologies are emerging, and technological revolutions are taking place. Today, more companies are adopting new technologies and integrating blockchain into their existing businesses, and many complicated questions lie before blockchain experts. While these issues call for a multi-faceted approach, it is evident that the future of blockchain technology lies in innovative projects like #MetaHash. 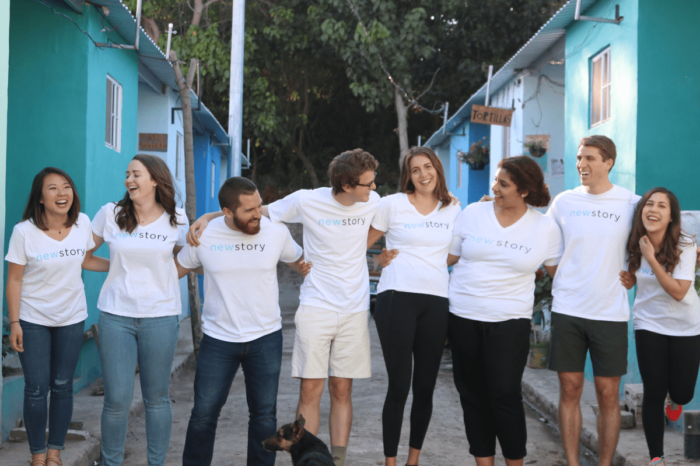 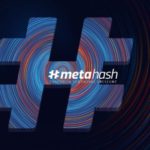