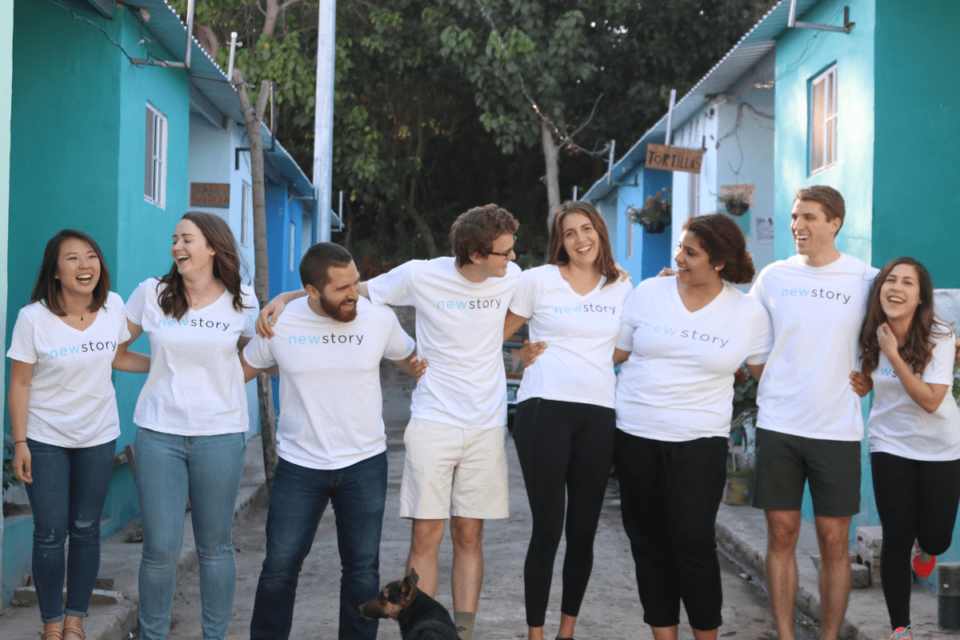 Did you know that one billion people live without a basic human need –shelter? 1.2 billion people living in cities lack access to affordable and secure housing. This is according to the latest report from the World Resource Institute’s Ross Center for Sustainable Cities. The report goes to state that, there is an acute lack of well-located urban housing that is adequate, secure and affordable. The global affordable housing gap is currently estimated at 330 million urban households and is forecast to grow by more than 30 percent to 440 million households, or 1.6 billion people, by 2025. Linear improvements will never reach this market. We need a quantum leap in affordability, speed, and quality to reach families exponentially faster.

One nonprofit charity startup is trying to change, narrow the gap and reverse the trend. The startup is called New Story Charity. Founded in 2014 by Alexandria Lafci, Brett Hagler, Matthew Marshall and Michael Arrieta, New Story Charity crowdfunds houses for homeless families living in danger around the world. 100% of all donations go directly to building homes and every donor receives a video of the exact family moving into their new home for full accountability. Since inception, the organization has built over 850 homes in countries like Bolivia, Mexico, Haiti and El Salvador. Now, thanks to a new 3-D printer, they plan to be able to build a lot more houses for a lot cheaper price.

The first permitted, 3D-printed home created specifically for the developing world was unveiled today in Austin, Texas by New Story, the non-profit working to create a world where no human being lives in survival mode, and ICON, the newly launched construction technologies company leading the way into the future of homebuilding by using 3D printing to make major advancements in affordability, building performance, sustainability and customizability. At SXSW this week, New Story revealed a 600-square-foot proof of concept of what its 3-D printed homes will look like. The house was printed in less than 24 hours using a Vulcan printer made by construction company. This particular prototype cost about $10,000 to develop. The plan is to bring down the price to $4,000. 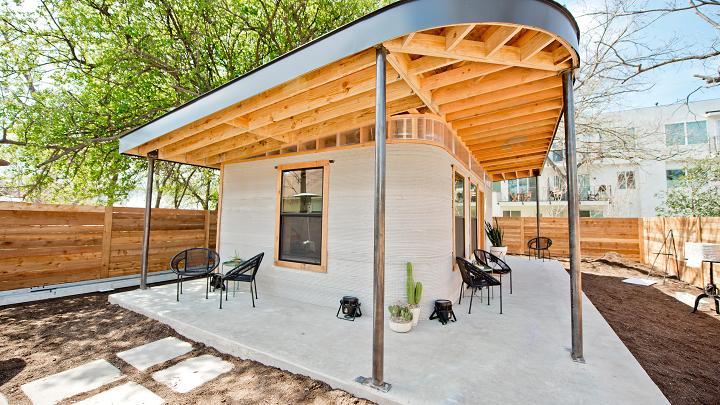 Recently, New Story Charity  partnered with ICON to build a 3D printer specifically for the developing world and have successfully printed the first home. The home was built for just $4,000 in El Salvador for the first community.  It took just 24 hours to print the home. This this innovation mean better quality of life for families not just El Salvador, but in developing world. 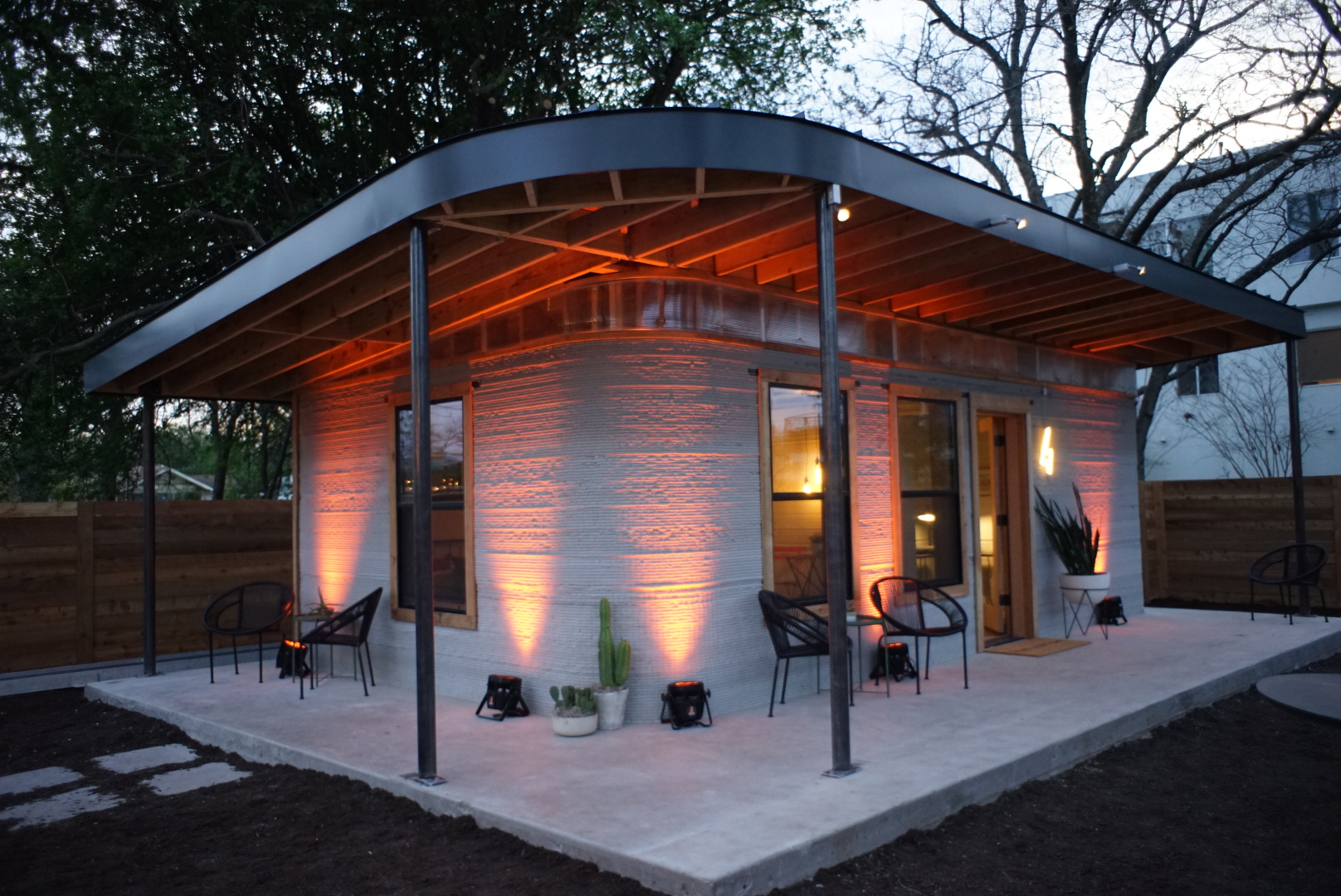 To date, the startup has raised $200,000 in total funding. The startup is also seeking $600k funding for the next phase of R&D by April 13th another $400k of pre-funding the first community of 100 printed homes (for families in need) ever to exist by May 31st. Their goal is to print homes in El Salvador in 2018 and finish the community of homes in 2019. Then democratize the technology to other non-profits and governments to scale around the world. “A traditional style New Story community of about 100 homes will take close to a year to complete. With the 3-D home printer, if we just had one, it would take about three months to complete the community,” said New Story CEO Brett Hagler.

“Three-D printing opens almost unlimited design possibilities, said Icon co-founder Jason Ballard. “It uses very resilient materials, produces almost zero waste, and it can be done much more affordably than conventional building methods.” New Story has already received donations from donors. For example, The Hubers, are enabling more impact through innovation by matching ALL donations, up to $1,000,000. One home is $4,000 and printer investments begin at $10,000.

To change the world and be part of the work New Story Charity is doing, you can visit their website here. Below is a video of New Story + ICON titled: 3D Printed Homes for the Developing World. 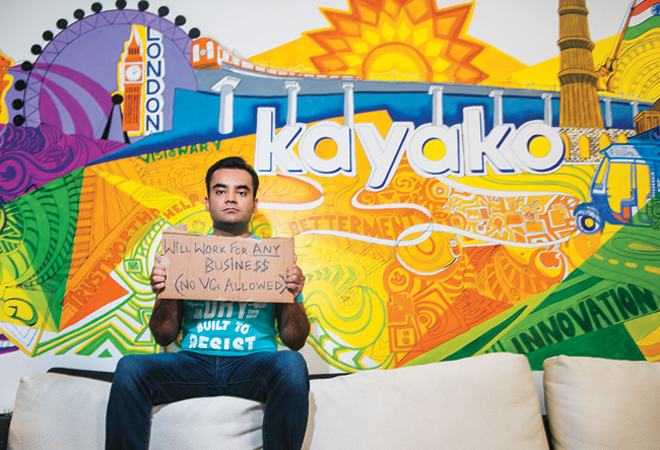 Kayako, the bootstrapped startup founded by a college dropout, just got acquired by a private equity firm 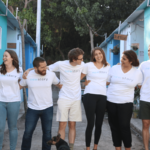