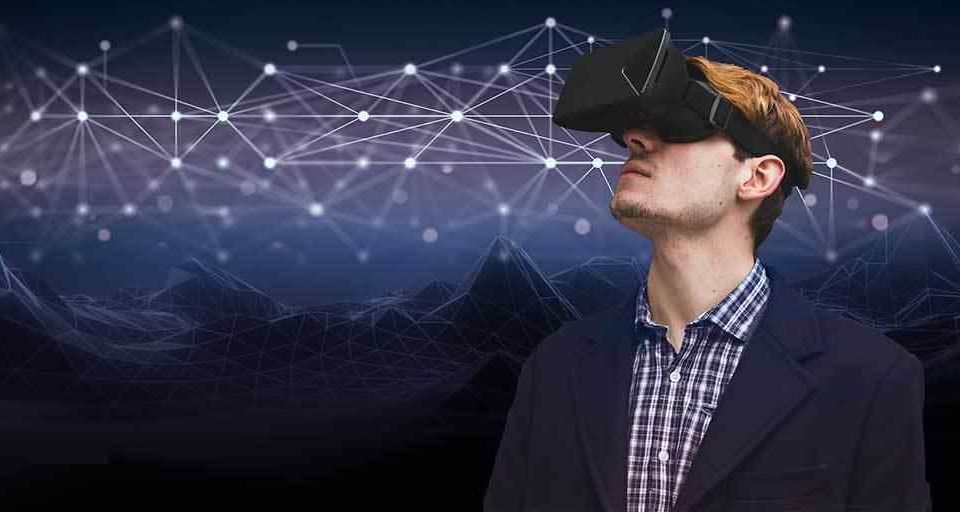 Blockchain adoption is growing with no sign of abating. As businesses and technologists find new use cases for the technology, we see emergence of new markets. Some of the three major emerging technologies out there today are: blockchain, augmented reality (AR)/ virtual reality (VR) and AR-based mobile gaming. The question is, how do we integrate and unify these technologies to create a new ecosystem? Enter Moss Chain, created by Korea Blockchain Association. With Moss Chain, virtual assets and their ownership could be also transferred to other location-based games or services, creating new avenues for owners to realize value and ensure the security of virtual assets. Moss Chain is still nascent at this point.

One Korean startup is already leveraging Moss Chain to launch its first augmented reality (AR) mobile game, Mossland,  that brings together technologies for blockchain, augmented / virtual reality and gaming in the new blockchain ecosystem for AR assets. The startup is called Reality Reflection. Reality Reflection is currently partnering with Korea Blockchain Association to take Moss Chain ecosystem to the next level. Reality Reflection is not the only developer using Moss Chain. Other developers are also planning to use Blockchain and cryptocurrency to power a new type of AR application. For example, the Reality Gaming Group and its app Reality Clash, a first-person shooter (FPS) also contains a cryptocurrency-powered arms trade for players to get involved in. 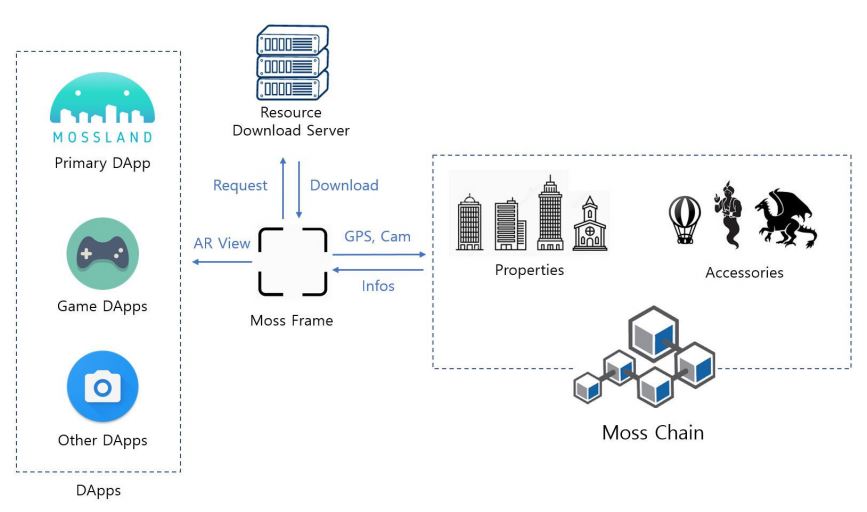 Mossland is a location-based, augmented reality mobile game focused on real estate and powered by a blockchain. Players can move through cities, log in to different locations, and become virtual owners of various attractions. The game uses the Ethereum-based cryptocurrency Moss Coin for all purchases and sales of in-game land. Mossland app uses ‘check-in’ technology similar to apps like foursquare to let users view, buy and sell virtual real estate, with even famous landmarks such as the Statue of Liberty or the Eiffel Tower potentially up for grabs. Mossland lets users earn money while playing. Using the purchasing and selling of property and accessories for it, user can directly influence the recognition of building (and the level of income).

The user experience of Mossland requires a very fast exchange between players. Using public blockchain platforms can be risky as they can not guarantee consistent performance. This is particularly problematic in in-game auctions, during which it can be difficult to immediately check whether an offer was successful. At this point, the new Blockchain comes into play. Mossland will use to guarantee stable performance and allows users to create and sell virtual assets through an open market. The developers at Reality Reflection and the team at Korea Blockchain hope that Moss Chain will become a platform for future development of other AR apps and videogames.

Moss Chain will be a platform for all virtual assets produced within the game. If Mossland later has a larger number of games, external artists and developers will be able to develop and sell their own virtual assets through this open market. This, in turn, will boost the development of new DApps (decentralized apps) and other game elements.

Developers Reality Reflection announced its intention to use Cryptocurrency to power its upcoming augmented reality (AR) app Mossland at the start of this year. The developers have now revealed they are partnering with a Korean Blockchain company to take the concept further with custom blockchain platform Moss Chain.

Back In January 2018, Reality Reflection successfully raised over $ 5 million (USD) during a pre-ICO for Mossland. You can read their latest whitepaper here if you want to learn more about Mossland. 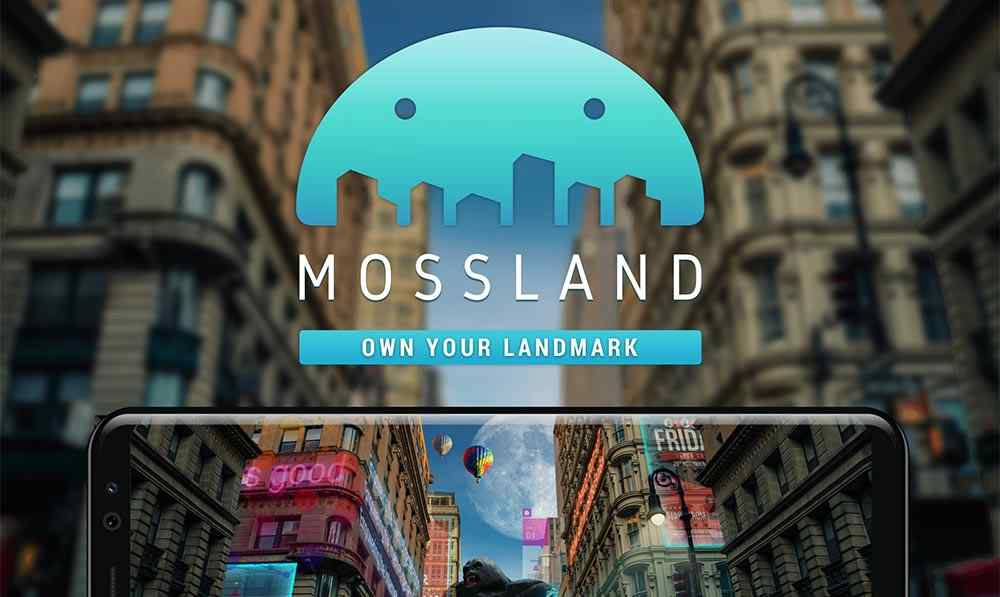 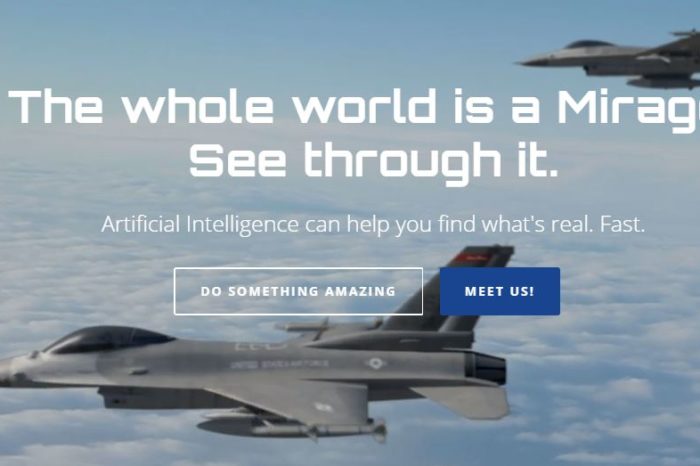 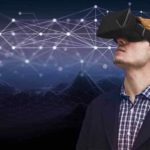