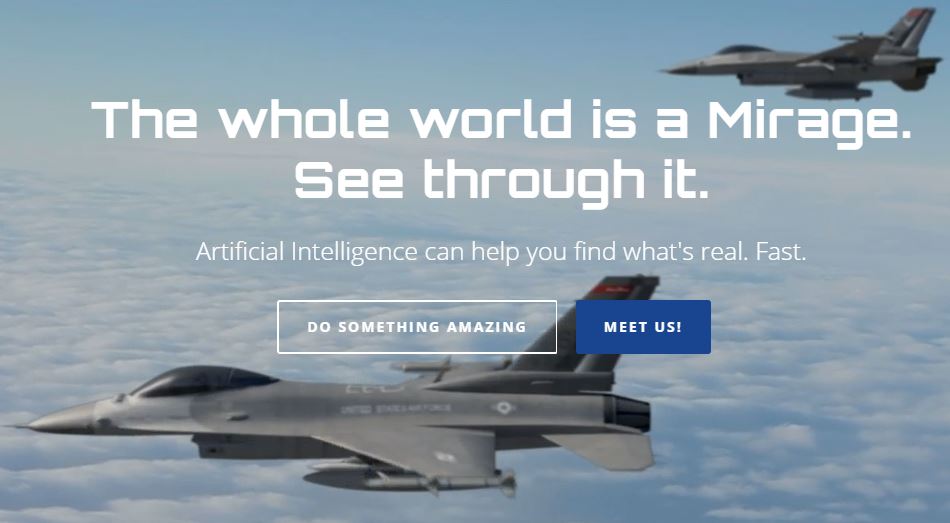 Percipient.ai, a developer of an advanced analytics platform that provides decisive intelligence on national security missions, announced today it has secured $14.7 million in Series A funding round. The round, led by Venrock, puts the company at $58.5 million. In addition ot the funding, the company also announced that, Nick Beim, a partner at Venrock and investor in machine learning with experience in both the government and corporate security markets, will join Percipient.ai’s board.

Percipient.ai’s Mirage platform provides machine learning and computer vision for mission-critical security needs to accelerate and elevate the analysis of unstructured data at speed and scale. “Venrock has a distinguished record of investment and leadership in emerging technologies and innovation, from being an early investor in Intel and later Apple, to their investment in Percipient.ai’s innovation-leading AI platform today,” shared Balan Ayyar, Percipient.ai’s Founder and CEO. Ayyar, a former US Joint Task Force Commanding General in Afghanistan and successful CEO, added, “Operationalizing machine learning and computer vision has been a dream for our most demanding customers—one they talked about with the Senate Intelligence Committee in late February. They are drowning in data while our adversaries are moving quickly to seize the opportunity that vulnerability presents. Percipient.ai’s purpose-driven tools are designed for seamless integration into their workflows and will allow our customers to have the productivity and time sensitive analysis their mission demands.”

Nick Beim, a partner at Venrock and seasoned investor in machine learning with experience in both the government and corporate security markets, will join Percipient.ai’s board. “Venrock is delighted to be joining this extraordinary team, which is addressing one of the most critical shortfalls in security today. We believe that Percipient.ai’s technology will fundamentally change the national and corporate security landscape,” said Beim. “Whether you are in intelligence or business, the ability to detect the first change in a pattern or uncover a network hidden in thousands of hours of unstructured data could mean the difference between winning and losing in important missions and in global markets.”

“Venrock’s insight into the value of these capabilities in adjacent commercial verticals like corporate security is very exciting to the firm,” shared Raj Shah, Percipient.ai’s co-founder and Chief Product Officer, and previous head of Google Maps Data. “We’re now moving into an era of almost instant understanding—the ability of Mirage to characterize and contextualize unstructured data in real time will fundamentally transform the organizations that use that data—to give them command of their data and resources again. The path from being overwhelmed by data to data dominance will be paved by world class machine learning and computer vision tools like Mirage.” 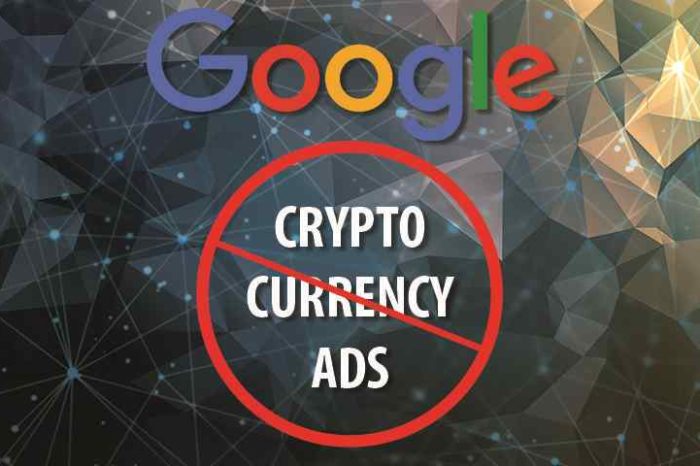 Google will ban all cryptocurrency-related advertising 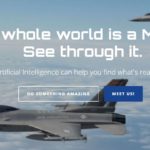