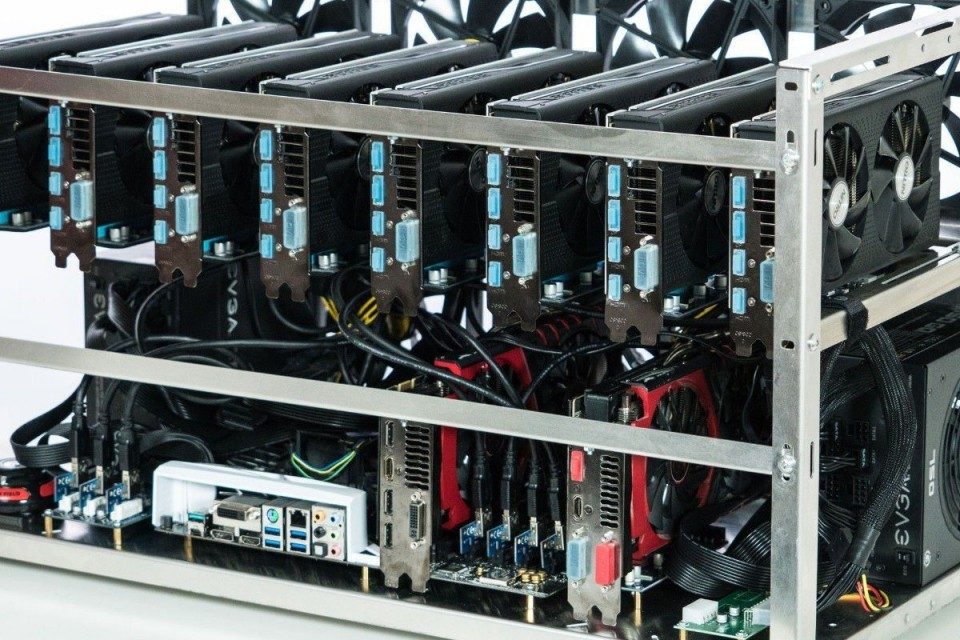 Everyone is talking about Bitcoin. Mining is seldomly talked less about. And when you hear about bitcoin “mining,” you are probably thinking of the bitcoins being dug out of the ground. Since bitcoin isn’t physical asset, so why do we call it mining and why is meaning really required? The concept of Bitcoin mining is similar to gold mining in that the bitcoins exist in the protocol’s design (just as the gold exists underground), but they haven’t been brought out into the surface yet (just as the gold hasn’t yet been dug up).

The bitcoin protocol stipulates that 21 million bitcoins will exist at some point. What “miners” do is bring them out into the light. Every ten minutes or so mining computers collect a few hundred pending bitcoin transactions (a “block”) and turn them into a mathematical puzzle. The miner who found the solution gets 25 bitcoins as a reward. A maximum of 25-bitcoin reward is given out about every 10 minutes.  Mining rig, a computer system that is used for mining bitcoins. It is dedicated computer built and operated specifically for mining. Canada-based blockchain technology startup, HashChain Technology, is one of the companies that taps low-cost North American power, cool climate and high-speed Internet: the trifecta most critical to mining success, to create a competitive position for maximizing the number of mining ‘wins.’

The company is currently is accelerating the number of its mining rigs. The company announced today that it has deployed 770 mining rigs for a total of 1.23 megawatts. This brings the Company’s total number of operating Rigs to 870, and a total of 1.23 megawatts (MW) towards cryptocurrency mining. Founded this year by Patrick Gray, HashChain currently operates 100 Dash mining Rigs. It also purchased 770 Bitcoin Rigs and has entered into a purchase order for an additional 5,000 Rigs. Once all Rigs are operational HashChain will be consuming approximately 8.7 megawatts of power. HashChain also acquired a Dash Masternode for approximately USD $280,000 which requires a collateral investment of 1,000 Dash coins. NODE40 is an established blockchain technology company which comprises of two major segments including 1) Cryptocurrency accounting solution for cryptocurrency trading, 2) Masternode hosting services.

This latest installation demonstrates continued momentum for the Company and brings the first Rigs online in the 20 MW mining facility in Montana, USA (“Montana Facility”). As previously disclosed, an additional purchase order for 3,000 Rigs has been completed with the manufacturer, with the first shipment of 2,000 expected to arrive at the end of March followed by 1,000 expected at the end of April. Upon deployment of all the 3,000 purchased Rigs, HashChain will have a total of 3,870 Rigs in operation and be mining with approximately 5.8 MW of power.  This deployment closely follows the Company’s acquisition of assets of NODE40 on February 15, 2018, comprised of: a cryptocurrency tax software for coin holders, NODE40 Balance, a masternode hosting service for Dash cryptocurrency, NODE40 Hosting, which alleviates the time requirement and technical hurdles for crypto investors, and the economics of an additional 10 masternodes for 36 months.

“The agile deployment of the 770 Rigs highlights HashChain’s commitment to executing on its stated strategy to scale mining operations,” said Patrick Gray, CEO and Founder of HashChain. “This is a key step toward realizing the Company’s goal of operating at 5.8 megawatts by the middle of 2018. The recent addition of NODE40 also fits well with our current operations and adds additional revenue streams. Offering a blockchain accounting software enables HashChain to pivot toward a full-scale blockchain company and become an advocate for coin holders as the market comes to terms with the inevitability of regulation.”

Besides, the company also announced the addition of George E. Kveton to its executive team as Chief Commercial Officer. George will lead operating strategy and corporate development. He has extensive experience engaging with governments on fiscal and regulatory affairs and is proficient in strategy development and implementation in highly regulated industries. 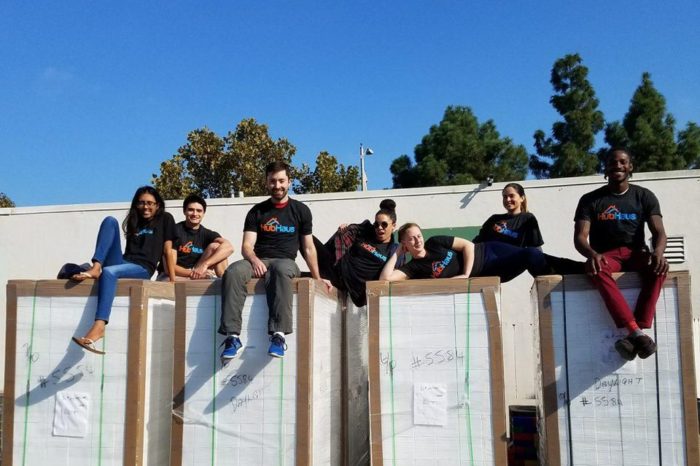 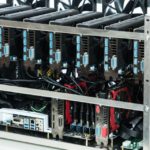