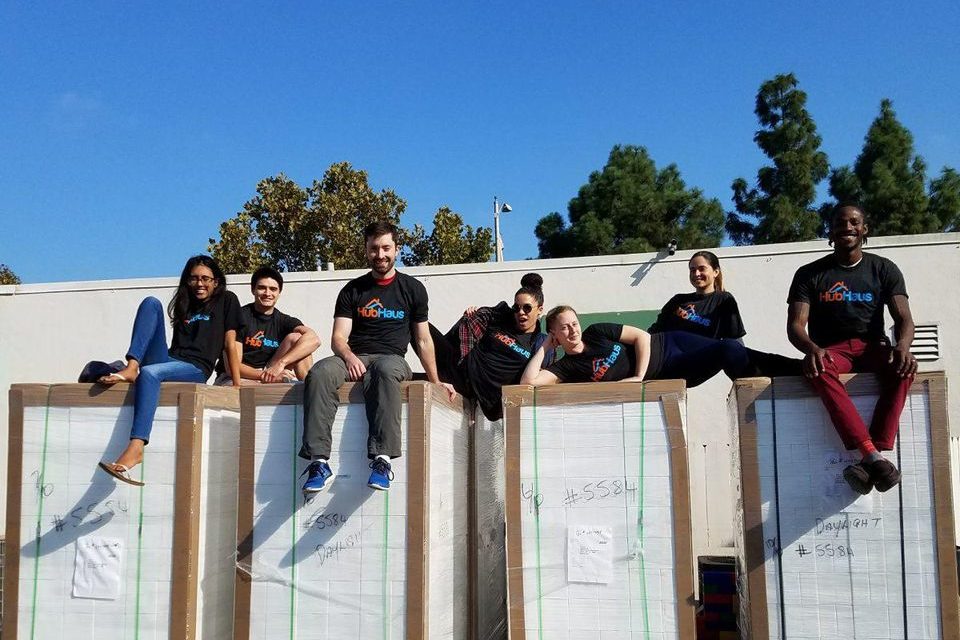 Co-living Startup HubHaus Raises $10 Million To Take The Hassle Out Of Finding Roommates. HubHaus announced yesterday that it has raised a Series A round of $10 million in funding from Social Capital, bringing its total funding to around $11.5 million to expand beyond California. Two years after launch, the company now has more than 400 people living in 70 properties throughout the Bay Area and Los Angeles. Founded in early 2016 to solve the challenges of co-living management and make it easy for professionals to find community in shared housing.

Tesla and Uber lose top executives. The two companies lost the chief accounting officer and its chief controller left in the same week. The company lost its chief financial officer last year. Over at Uber, the head of product is heading for the exits. However, the ride-hailing company had a replacement lined up: Amazon Vice President Assaf Ronen.

New beauty startup called PRÊTE gives you access unlimited blowouts from best salons in your city. PRÊTE is a new beauty startup with a membership-based app where you get access to unlimited blowouts from salons in your city. All you have to do is to download the app from the app store and have access to the best salons. The idea is similar to ClassPass or HotelTonight for blowouts. The startup just launched in New York City this week. 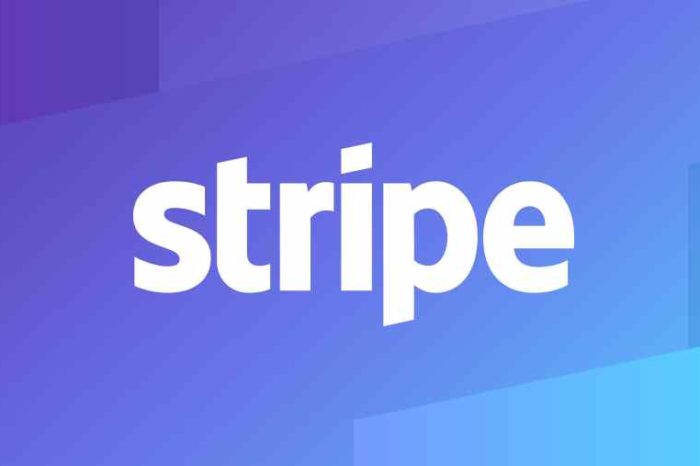 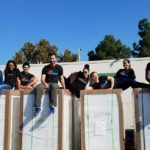