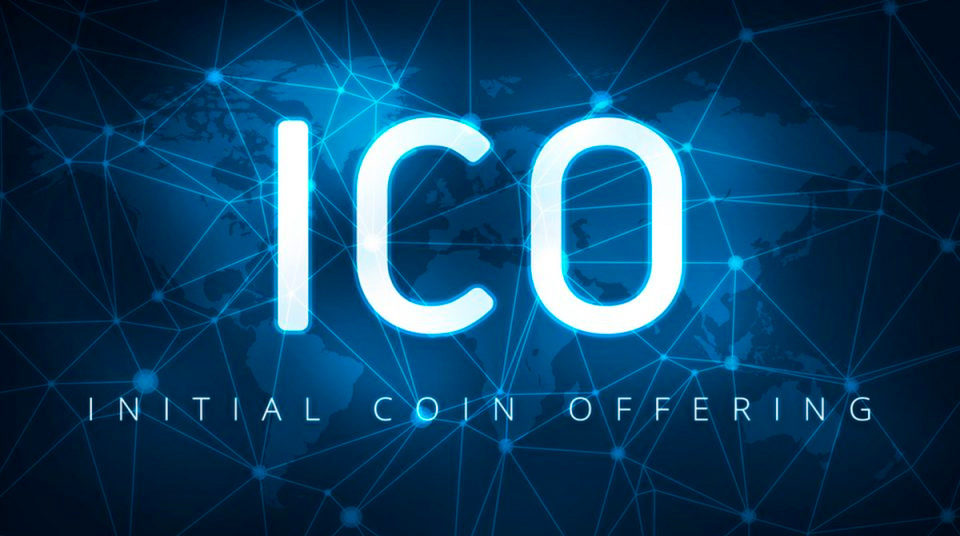 Token sales, popularly know as initial coin offering or ICOs are the latest craze in the cryptocurrency markets. ICOs are leveling the playing field and making it possible for startups to raise funding and compete with big companies. With the popularity of cryptocurrencies, a new wave of startups is beginning to set its sights on ICOs. Unlike the traditional IPOs used by big companies to raise capital from the public, ICOs are a new way startups use to finance their ideas by letting individuals, rather than venture capitalists, buy small stakes in their startups. Unlike IPOs, ICOs are an unregulated means by government regulators like the SEC and help startups to bypass the the rigorous and regulated capital-raising process required by venture capitalists or banks.

The first reported ICO (token sale) was conducted by Mastercoin in July 2013, with the fundraising event running for almost one month.
Mastercoin raised close to 5,000 bitcoins, valued around $500,000 at the time. Since then, there has been a flood of ICOs with a new ICO launching every other day.  In 2014, Ethereum used ICO to raise funding using token sales. Ethereum was able to raise  3,700 BTC in its first 12 hours, equal to approximately $2.3 million dollars at the time. In 2016 alone, 54 major ICOs raised close to $103 million dollars. 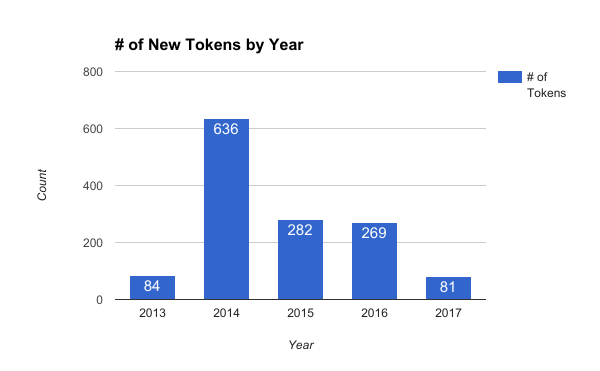 Finding the best ICOs is like finding needle from a haystack. There are also issues of fake ICOs. For example, back in November 2017, CNBC reported Cryptocurrency start-up Confido disappears with $375,000 from an ICO, and nobody can find the founders. This is not the only company. There are other fake ICOs issued everyday. Potential investors need to do due diligence and research the viability of the ICO projects before investing in them. That being said, there are so many resources available online where potential investors can find the upcoming ICOs, research best ICOs and avoid losing their hard-earned money. That is why we put together a list of resources to guide our readers. This list is not comprehensive in any way. Are we missing any ICO resource? Please email us at info@techstartups.com with subject line: New ICO Resource.

Without much ado, below is our ultimate list of online ICO resources.

This list is not comprehensive in any way. We plan to update this list as we receive new data points. Do you know of any ICO resource or would you like your site to be added to the list? Then email us at info@techstartups.com with Subject Line: New ICO Resource. 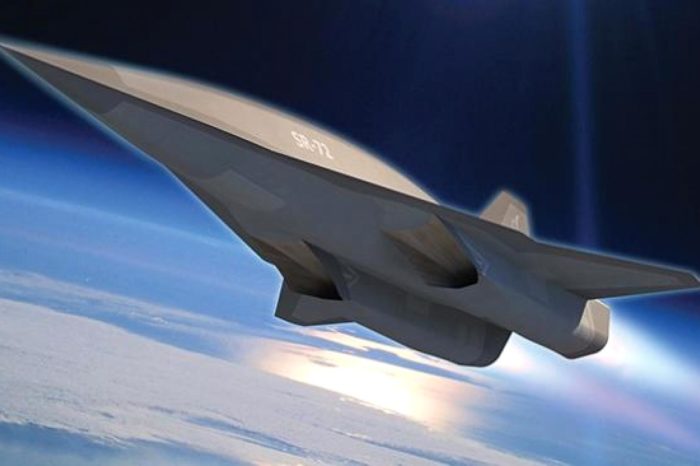 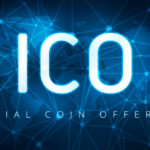