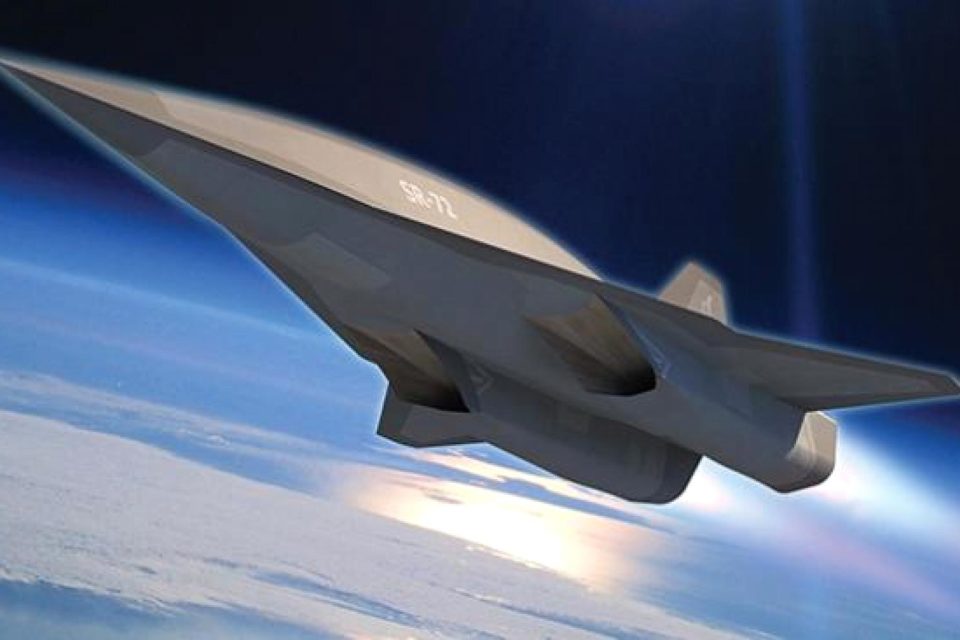 Last week, Russia’s Putin unveiled a new ‘invincible’ nuclear weapon in announcement that was cheered by many Russia lawmakers. “They have not succeeded in holding Russia back,” President Putin said, referring to the West.  “Now they need to take account of a new reality and understand that everything I have said today is not a bluff.” But the US Pentagon is not asleep and they are far well aware of Russia’s nuclear capabilities.

Today, as part of Lockheed Martin’s media day, the CEO Marillyn Hewson pitches new personics, laser weapons, electronic warfare and artificial intelligence. Speaking to reporters, Hewson talked about the the company’s first multi-disciplinary research and development facility outside the United States. “It’s a hub for exploring technologies such as hypersonics, autonomy, and robotics with Australian customers and universities,” she said.

She spoke about the challenges their customers face and four promising areas of transformative innovation that the company is working on to address these challenges. She said, “The first is hypersonics. “With hypersonic technology, an aircraft or cruise missile could fly at speeds greater than Mach 5. This could forever change our ability to deter and respond to conflict, allowing warfighters to quickly address threats before an adversary may have time to react. It would unlock a game-changing capability – on par with stealth technology, which changed the definition of airpower by giving the U.S. significant tactical and strategic advantages,”

She also spoke about the company’s investment in the area of laser weapons. “Lasers are the best match for high-volume, low-cost threats such as drones, which are becoming increasingly prevalent on the battlefield. We’ve increased the power of our systems while maintaining beam quality and optimizing size and weight, as demonstrated with the world record-setting 60-kilowatt laser we delivered to the U.S. Army last year. We have also received a contract from the U.S. Navy to develop and deliver two laser weapon systems for shipboard integration by 2020. And we’re working with the Air Force Research Lab to develop a high-power fiber laser for testing on a tactical fighter jet by 2021,” Hewson said.

According to Hewson, the final area of focus is electronic warfare. She talked about Lockheed Martin’s ongoing effort in developing technologies to counter enemies’ attempts to jam communications, as well as offensive capabilities, that must be easily integrated on a variety of platforms across every domain. “In an age where our customers and their adversaries rely on electronic systems for situational awareness and critical communications, dominance of the electromagnetic spectrum is essential to mission success.”

You can read her entire speech at Lockheed Martin website 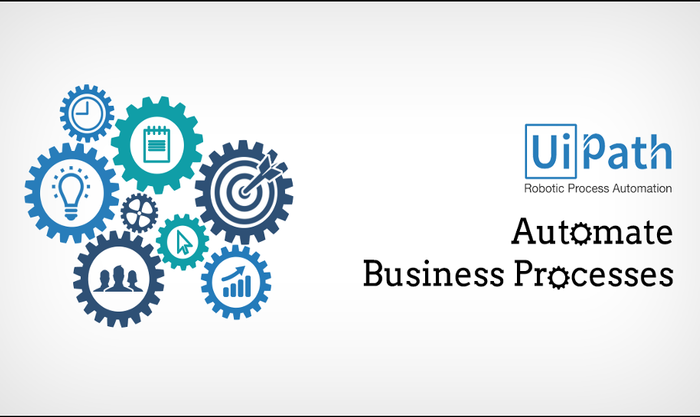 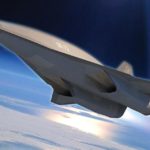