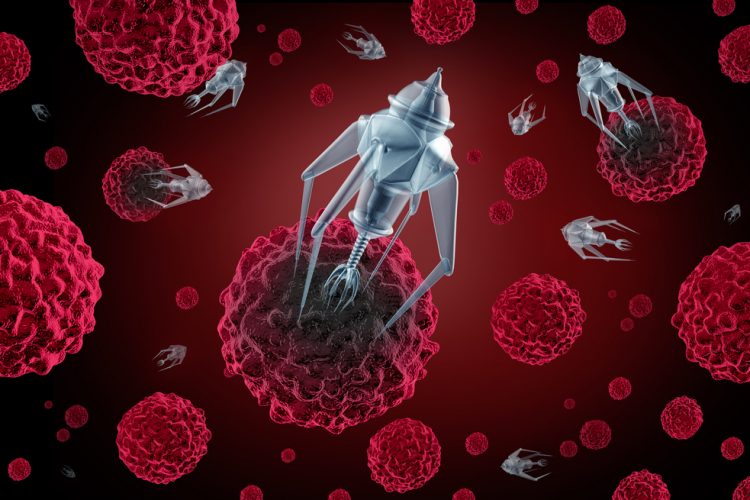 Cancer-fighting nanorobots programmed to seek and destroy tumors. Researchers from Arizona State University and the National Center for Nanoscience and Technology of the Chinese Academy of Sciences were able to successfully destroy cancer tumor in mice after they injected nanobots made from a folded sheet of DNA into the bloodstream of mice.

Coinbase is being sued. The popular cryptocurrency exchange is facing two lawsuits. One alleges insider trading by employees, and the other accuses the company of failing to deliver cryptocurrencies to people who didn’t have accounts.

A startup called Scenera is helping to make internet-linked security camera as smart as smartphone. Scenera is helping to put together a new alliance called Network of Intelligent Camera Ecosystem (NICE), of a group of companies companies with the goal of making your next internet-linked security camera as smart and as adaptable as your smartphone is.

Athlete optimization startup Whoop raises $25 million. Sports performance startup,  Whoop, has raised $25 million in a series C round of funding. Its platform helps athletes and coaches understand the impact of physical strain in order to optimize training and reduce injury. 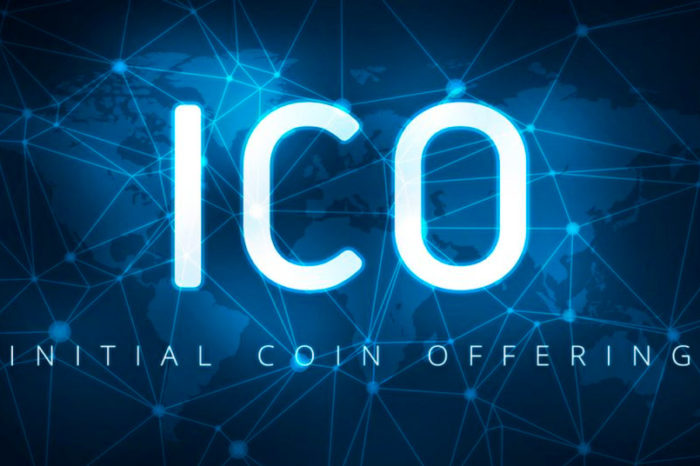 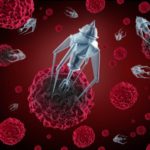