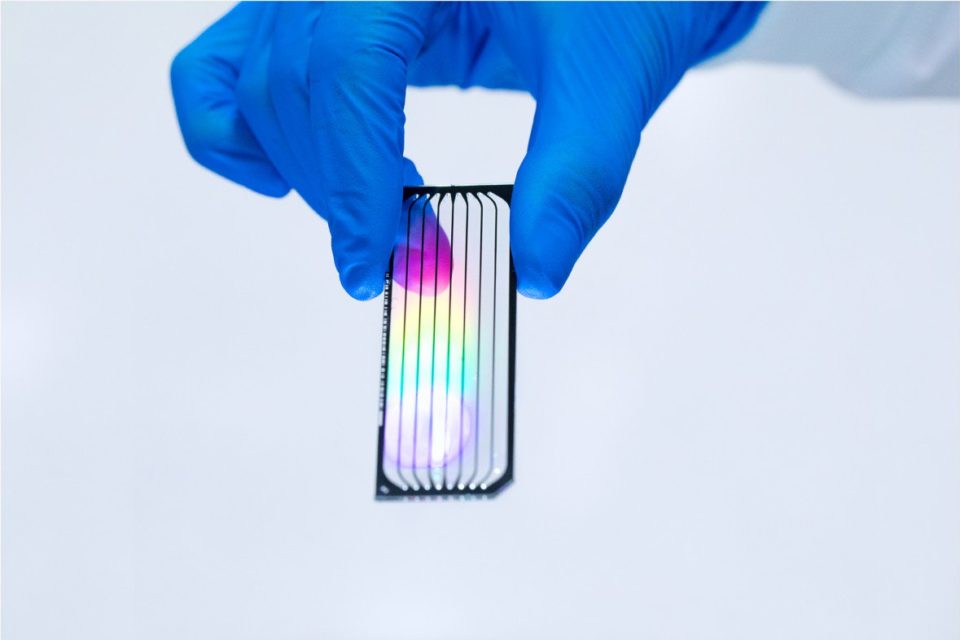 Daimler buys remaining 25% stake of car sharing startup car2Go from EuropCar for $85 million. Daimler announced today it has consolidated its position in car2Go  after it paid $85 million to buy the remaining 25 percent of car-sharing company, valuing car2Go at €280 million ($341 million).

Bitcoin price fluctuates on news of ICO crackdown. The price of Bitcoin has been unusually stable over the last few days, hovering in the $10,000-$11,000 range. Even though the cryptocurrency seems to have since recovered, the news of the top U.S. financial regulator probing the growing market for “initial coin offerings” (ICOs) may have impacted the price of Bitcoin.

CoWrks Foundry diversifies to enter startup mentorship space.  India-based shared working space startup CoWrks Foundry, is now planning to go into mentoring and incubating early-stage startups.  The company plans to incubate two cohorts of 8 startups each every year. The first cohort will be initiated in May. 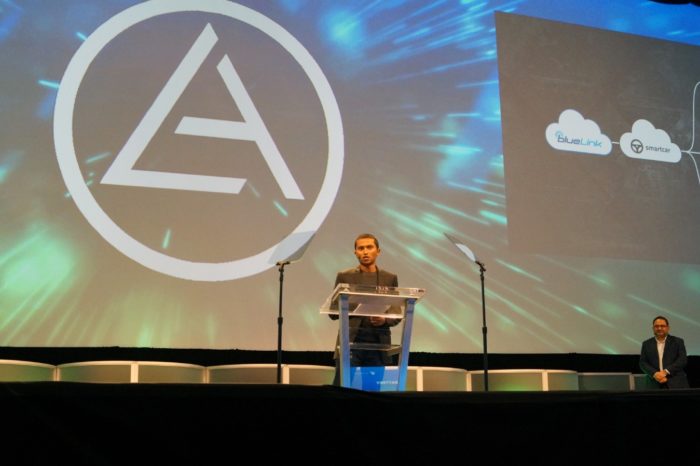 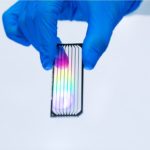