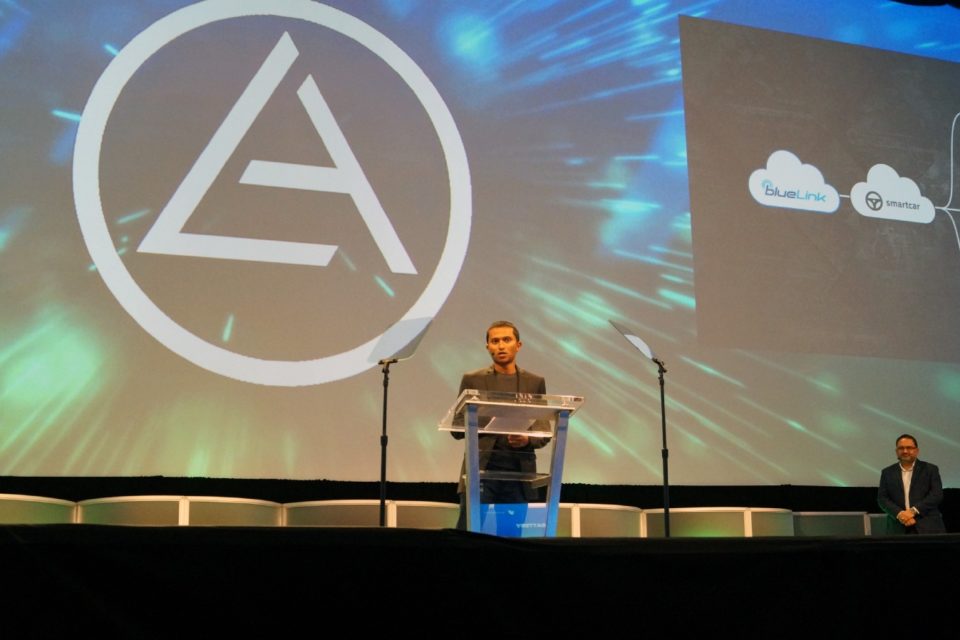 Smartcar, a connected car technology platform startup, today announced it has raised a $10 million Series A financing led by New Enterprise Associates (NEA) with participation from Andreessen Horowitz (a16z). This  is an addition to a $2 million round of seed financing from a16z. To date, the company has raised $12 million in total funding. Smartcar also announced that Forest Baskett from NEA and William Krause from a16z will join Smartcar’s board of directors.

Founded in 2015 by Sahas Katta, Smartcar builds the infrastructure and the API platform for connected cars enables developers to connect their apps to vehicles. The company enables apps to easily and securely communicate with vehicles. What sets Smartcar apart from competition is that no hardware is required. Users no longer need to have dongles and aftermarket hardware. Smartcar works with hardware that is already built into vehicles. Smartcar communicates with vehicles across brands in a single development effort.

Though many cars are internet-connected, there has not been an easy way for developers to integrate with them. Cars didn’t have documented APIs and each car manufacturer has proprietary cloud infrastructure. Some companies worked around these issues by using aftermarket hardware (like OBD dongles), but those devices came with severe limitations and a prohibitive upfront cost. Today, Smartcar’s connected car platform lets developers read vehicle data and send commands using HTTP requests to any vehicles in a single engineering effort. By taking advantage of embedded telematics hardware already present in vehicles, developers can use Smartcar’s suite of SDKs and comprehensive API docs to get started easily and build apps to communicate with vehicles.

“We founded Smartcar in 2015 after we became frustrated trying to figure out how to get a mobile app to connect to a vehicle,” says Sahas Katta, co-founder and CEO. “Today, innovation in the automotive world is accelerating. We’re excited to be enabling both industry incumbents and startups to develop new apps and services for cars. From car sharing and fleet management, to smart parking and insurance, developers are using the Smartcar platform to pioneer a truly connected automotive world.

“As the prevalence of software applications for automobiles continues to increase, so does the need for a universal API,” said Forest Baskett, General Partner, NEA. “Smartcar’s solution removes the friction felt by both OEMs and app developers to allow faster integrations between web apps and digital vehicle systems. We’re thrilled to partner with the Smartcar team to empower developers across the $50 billion connected car services market.”

Smartcar platform provides developers with the APIs, SDKs, and documentation they need to build innovative connected car experiences. The recent round of funding will help to grow the team, iterate on the company’s core platform, and build out the developer experience to support more vehicle brands 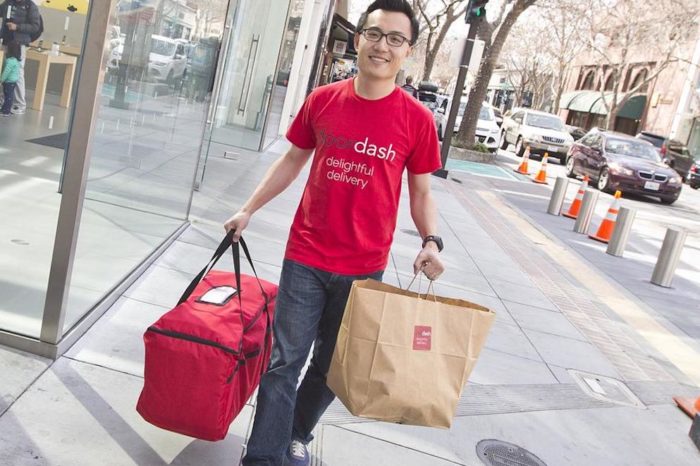 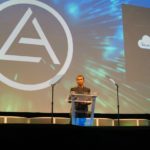