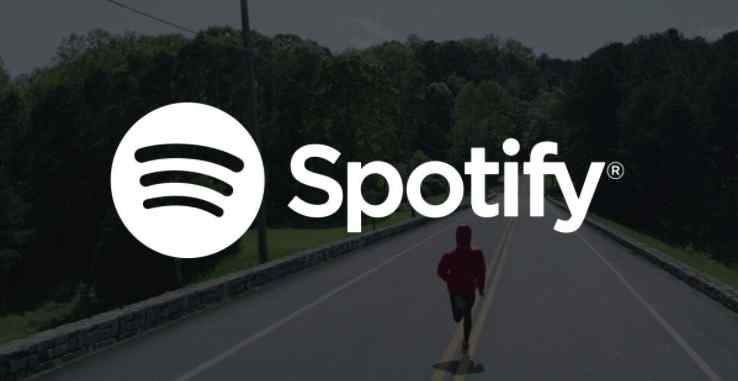 Music streaming platform Spotify filed to go public on Wednesday with an initial public offering (IPO) of up to $1 billion, according to a report from CNBC. The music streaming service will begin trading on the New York Stock Exchange (NYSE) under the ticker name “SPOT.”

The company was expected to do a direct listing instead of an IPO. According Spotify, shares have traded as high as $132.50 on private markets, which would give the company a valuation over $23 billion.  According to SEC filing, Spotify reported $4.09 billion in revenue — up from $2.95 billion from the year before it and lost $1.5 billion in 2017. To date, the company has raised a total of $2.7 billion in funding.

Officially launched on 7 October 2008, Spotify started as a startup Spotify AB in Stockholm, Sweden. Spotify is a commercial music streaming service that provides restricted digital content from a range of record labels and artists. The company also provides a freemium service; basic features are free with advertisements or limitations.

Spotify is a commercial music streaming service that provides restricted digital content from a range of record labels and artists. Users can browse through the interface by artist, album, genre, playlist, record label, and direct searches.

It also enables individuals to create, share, and edit playlists with other users. If users want recommendations, they can integrate their system with Last.fm, an application that provides music recommendations based on listening history. The radio feature installed in Spotify creates random playlists for its users that are related to preferred artists. 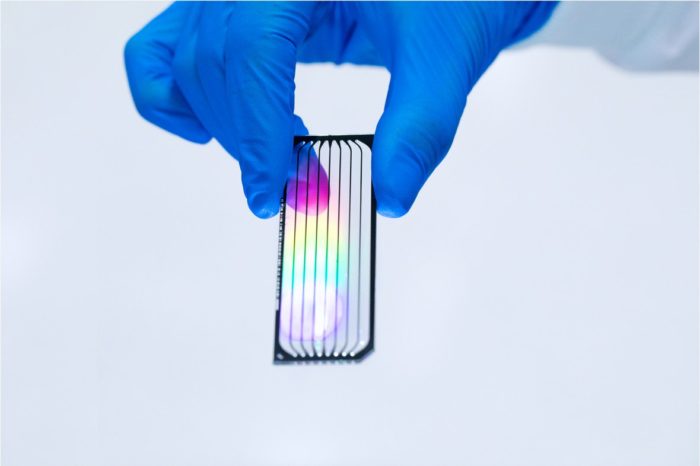 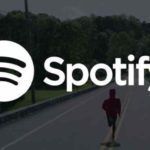