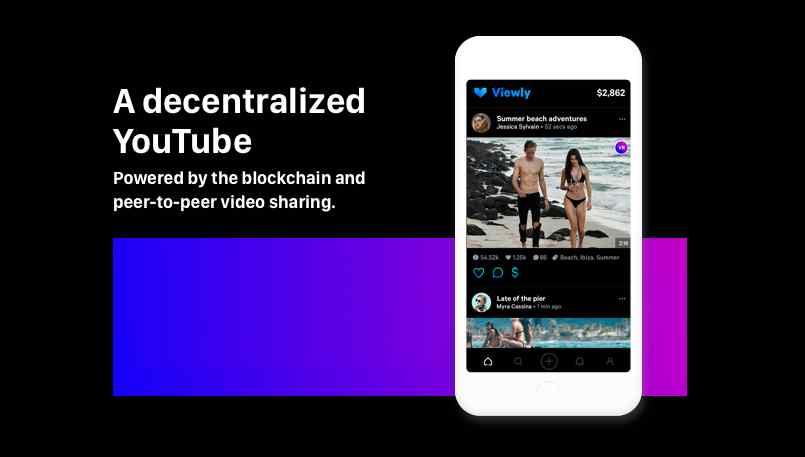 Content creators face many challenges today. As a content creator, your channel should be your brand. It should be  about the message you are trying to share. However, on traditional online video platforms, even the best brands are overshadowed by intrusive and annoying ads. One of the problems faced by content creator today is that they have little to no control over what ads are shown before, during, after, or in some cases, literally on top of their videos. Content creators end up loosing users as viewers move to other channels as they get turned off by the video ads. Viewly is a new blockchain startup that wants to solve this problem. They want their fans to enjoy videos without ads so that creators don’t have to worry about their content being overshadowed by corporate interests. Viewly has been called the “decentralized Youtube.”

Since most video platforms act as a middleman, controlling the revenue and passing it on to creators weeks after it is generated. Creators have no option but to trust them with their money, and trust they do business in the best interest of the community. Viewly’s monetization is decentralized, powered by blockchain, smart contracts and peer-to-peer video sharing. Payments are executed directly between supporting fans or businesses, and creators. They are instant, trustless and permissionless. Viewly users are always in control of their money. The company eliminates the need for ads by utilizing the patronage model, allowing creators to use fan support, micro-payments, sponsorships, memberships, premium content and more to monetize their content. Viewly aims to provide sustainable revenue for all creators, not just mainstream content producers. The Viewly platform uses decentralized hosting networks built on top of peer-to-peer technology to allow anyone with extra storage capacity and bandwidth to host and stream videos. Smart contracts make for payments are instant, trustless and permissionless.

To raise money for the project, the company started its private token pre-sales for strategic contributors on February 1, and the white-list contributors started on February 20. Today the company announced that it raised nearly $8 million in the private pre-sale portion of its token sale, and is currently holding its public token sale. Viewly plans on introducing its new alpha and Chrome extension during its public token sale window. 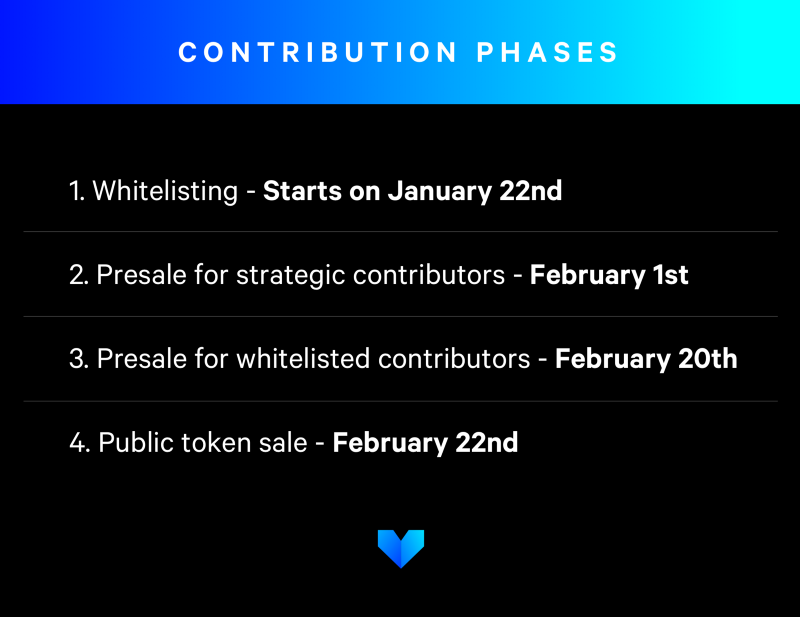 Viewly’s crowdsale will run until a hard cap of $12 million has been reached, or until March 22. In the coming weeks Viewly will release a demo version of the platform, which will include a world-first in user/network-based token allocation. The extension will allow people to use VIEW tokens to tip and support their favorite creators on YouTube, the first step in solving the demonetization problem – without creators even needing to leave YouTube. The extension will eventually support the Viewly platform itself and potentially others as well. Creators will be able to use the VIEW tokens to immediately monetize their content

Viewly utilizes the blockchain and peer-to-peer video sharing technology to eliminate the need for ads. Creators have endless ways to monetize their content, including fan patronage, micro-payments, sponsorships, memberships, premium content and more to monetize their content – even those with relatively small audiences. Smart contracts allow for payments that are instant, trustless and permissionless.

Already lineup for Viewly platform  is a collection of creators looking to build their digital empires and fan bases via Viewly, some of which include:

“Being Emmy Award-winning content creators, we put our hearts and souls into our work. It is even more demoralizing to have a platform take more than half of the revenue you generate. Not so long ago the content creators created content and distributors build audiences,” said Ferguson. “Now content creators must also be their own distributors. This is pushing us away from what we do best; create content. We feel that View.ly is a platform that will allow creators to focus on what we do best; make engaging, great content and get paid directly for it. Let the creators create. Period.” 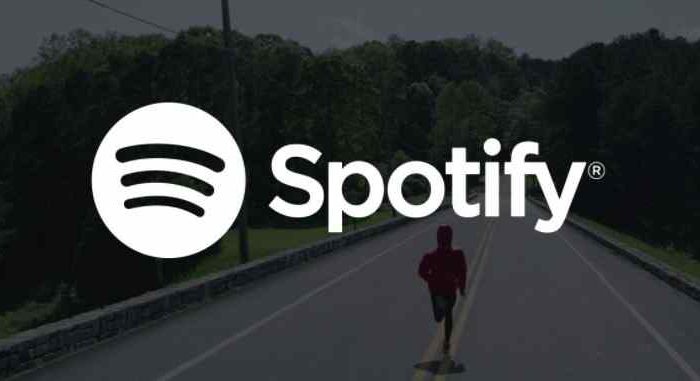 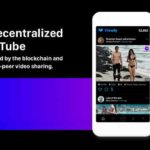