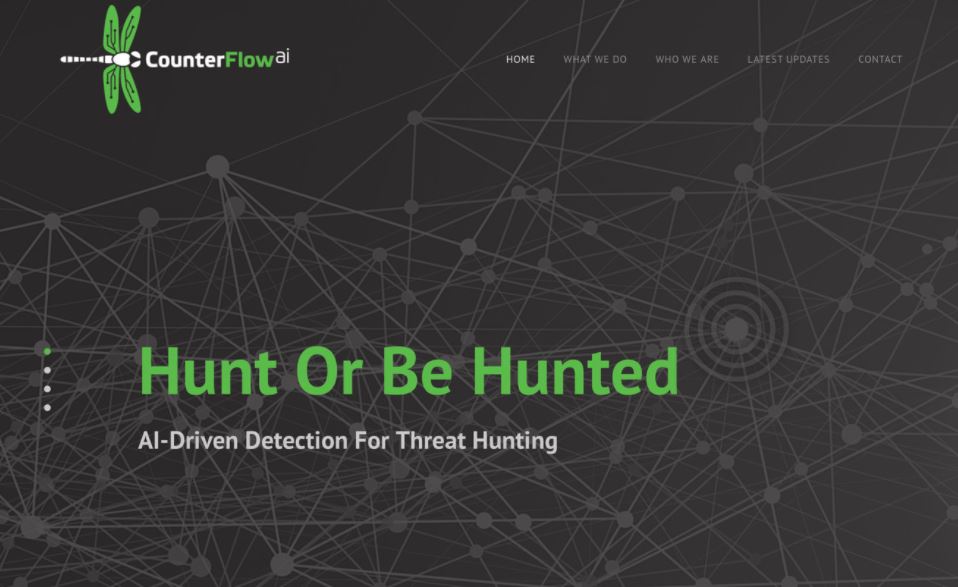 We live in a connected world with all most of devices now connected to the Internet. IoT devices have permeated into our daily lives. These devices are also vulnerable to security attack from hackers. Smart organizations have to be a step ahead of the bad guys. That is where threat threat intelligence analysis comes in. A component of that is threat hunting. Threat hunting is an emerging modis operandi in cybersecurity. Industry Experts concede that eliminating threats entirely is impossible and breaches are inevitable. Defense-in-depth systems like firewalls and intrusion detection are necessary; but, not sufficient. As a result, security analysts are adopting the adage, “the best defense is a good offense”, by shifting from a passive, fortress mentality to an active, hunting mindset.

Counterflow AI is a Virginia-based startup that is developing a network forensics platform for threat hunting. Last week, the company announced it raised $2.7 million in seed funding. The financing is led by Osage University Partners, the Charlottesville Angel Network with participation from a number of individual investors who also supported the founders’ previous venture, nPulse Technologies (acquired by FireEye in 2014). CounterFlow AI is using streaming machine learning technology at the network edge to help cyber defenders more quickly find and remove network threats.

“The traditional perimeter defense approach to securing networks is still necessary,” said Randy Caldejon, CounterFlow AI’s CEO. “But it is no longer sufficient. The fact is that data breaches occur daily. Consequently, security analysts have turned to threat hunting as the best form of defense. Our mission is to arm them with the next generation of tools so that they can scale their hunting operations and win the day.”

Network security analysts may face hundreds or even thousands of alerts every day, generated by the perimeter defense tools already in place. Many of these will be false positives, some will be trivial issues that could be resolved with automated responses, and a critical few will be real intrusion events that need to be addressed rapidly.

Dr. Andrew Fast, CounterFlow AI’s Chief Data Scientist, said, “By applying machine learning to data in motion, we can draw the security analysts’ attention to the most dangerous threats, allowing them to begin incident response in real time.”

“Putting a human in the loop and empowering the analyst to hunt within their network at scale is the right place for CounterFlow AI to be,” Lee said. 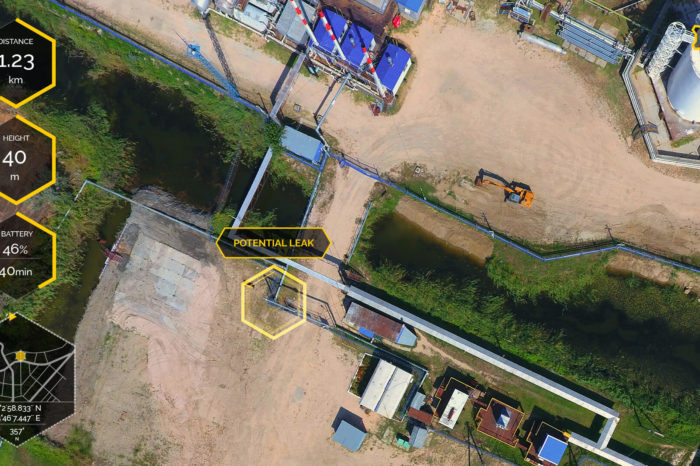 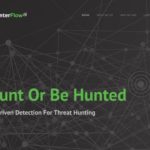