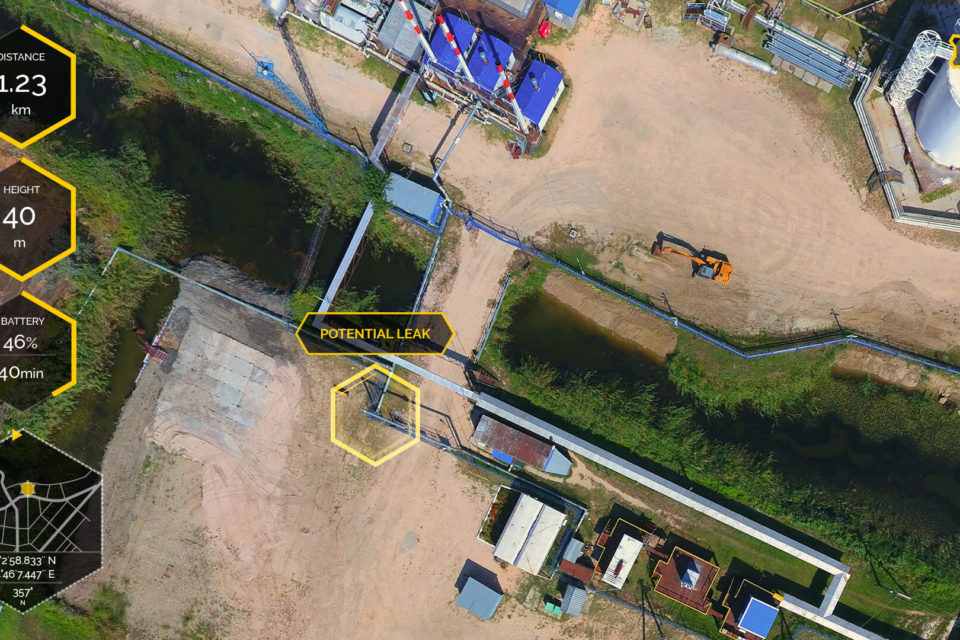 Real-time, high-speed augmented reality experience platform pioneer startup, Edgybees, announced today it has completed a $5.5 million seed round to bring its AR technology to new verticals, including defense, smart cities, automotive, and broadcast media. The round is led by Motorola Solutions Venture Capital, and Verizon Ventures. Venture firms OurCrowd, 8VC, NFX with participation from Aspect Ventures. The company has raised $5.5 million in funding to date, according to data from the research firm PitchBook.

Edgybees was co-founded in 2016 by Menashe Haskin, former manager of the Amazon Prime Air Israeli development office, the company’s Chief Technology Officer, together with CEO Adam Kaplan and Vice President for Research and Development Nitay Megides. Edgybees’s technology enables augmented reality (AR) on high speed platforms like drones and cars, and whose First Response app has been used by emergency teams responding to the Northern California wildfires and post-hurricane flooding in Florida

Using sensors and streaming data, AR application developers can now deliver overlays that keep up with a three-dimensional human experience of high-speed motion. Edgybees platform contains a set of unique, patent-pending capabilities packaged in the form of a developer SDK coupled with its back-end SaaS services. This ability opens the door to exciting new consumer and commercial applications of high-speed AR on a wide range of devices.

Headquartered in Palo Alto, California, Edgybees’ technology was first applied to an AR racing game for drones, released in conjunction with drone leader DJI in early 2017. Later that year, Edgybees released First Response, a drone-flying app being used by emergency responders to orient themselves in confusing environments and to better track rapidly evolving circumstances. The drone flying app was first used by officials operating in the Florida Keys in the aftermath of Hurricane Irma, where they leveraged mapping overlays to identify distress calls in flooded areas. First Response was most recently used by local authorities to keep fireman out of harm’s way, during the Northern California fires last October.

Co-founder and CEO Adam Kaplan says, “What started as technology powering a racing game is now saving lives around the world. The overwhelming response by commercial and industrial drone users looking to leverage AR, and partner with us in the fields of fire, public safety, and search & rescue has been amazing, and we can’t wait to expand the next set of drone applications into new markets.”  OurCrowd CEO Jon Medved says, “At OurCrowd we are particularly happy to invest in groundbreaking tech companies who believe they will change the world. What makes EdgyBees so special is that they have already demonstrated that their drone software can save lives in addition to making software history by enabling Augmented Reality at high speed.”

“Edgybees’ technology aims to bring AR to much more challenging circumstances than currently possible – on fast-moving outdoor devices like drones and cars. As a leader in both fleet management for cars and drones, as well as in immersive consumer digital experiences, Verizon Ventures is excited to back this technology,” Verizon Ventures’ Merav Rotem-Naaman said. Edgybees allows developers to create realistic, immersive experiences that layer three dimensional visuals over live video from fast-moving cameras. Its patent-pending algorithms ingest data streams from cameras mounted on cars, aerial platforms, or body-worn accessories and can maintain virtual overlays locked against the real world. 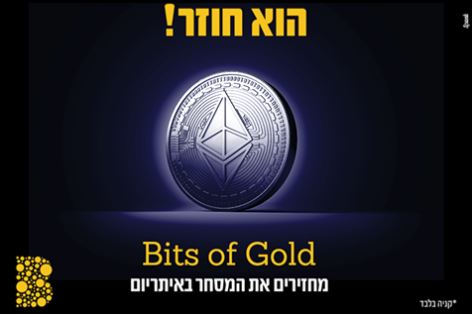 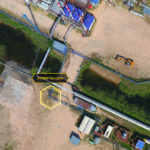