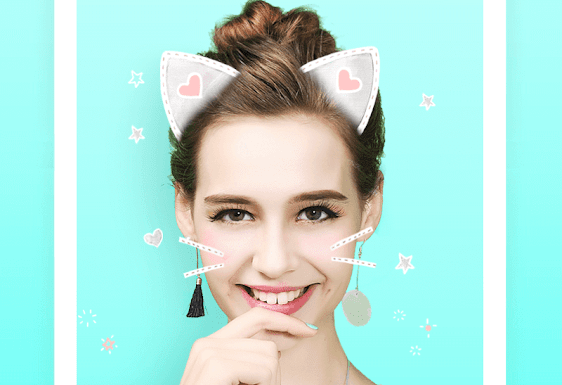 As of 2018, it is estimated that there are about 2.8 million Android apps and 2.2 million iOS apps. With millions of apps out there, the challenge for app developers is monetization. In rare cases, some app developers got bought by bigger companies. Faceu is one of those fortunate app developers. According to a report from China Money Network, FaceU augmented reality (AR) app was acquired by China’s largest news app Toutiao for the amount of US$300 million. FaceU is one of the most popular Chinese apps. The current filter camera app was launched in 2016. FaceU has over 250 million registered users as of October 2017.

FaceU app provides many incredible dynamic filters, which are like the one on snapchat, but it provides more features and fun for the purpose of people sharing with friends on social media. The app is popular in Asian countries. Over 75% of its users were female and over 70% were aged under 18 years old. Its penetration rate ranks third after its MeituPic and BeautyCam, according to Jiguang Data.

Toutiao or Jinri Toutiao is a Beijing-based news and information content platform powered by artificial intelligence technology. The company’s algorithm models generate a tailored feed list of content for each user by analyzing the features of content, users and users’ interaction with content. It is one of the highest valued Chinese tech company. The company was reported to be valued at $20 billion  as of 2017. The company was founded in 2012.

Acquisition is not new to Toutiao. In November, the company invested US$50 million in Live.me, a popular live streaming platform among young adults in the U.S. The company also acquired China’s lip-syncing video app Musical.ly.  In 2017, Toutiao acquired popular video app Flipagram, a start-up based in Los Angeles, for an undisclosed amount in February 2017. The company is expected to expand overseas through its new United States office in the coming months.

In 2014, Sequoia Capital led its Series C funding of 100 million USD at a valuation of 500 million USD, followed by Weibo, a NASDAQ-listed company that provides social networking services in China. As of 2017, Toutiao is said to seek a new round funding at a 10 billion dollar valuation. In 2016, Toutiao’s number of daily active users doubled from 30 million to 78 million.[8] As of September 2017, Toutiao has 120 million daily active users. 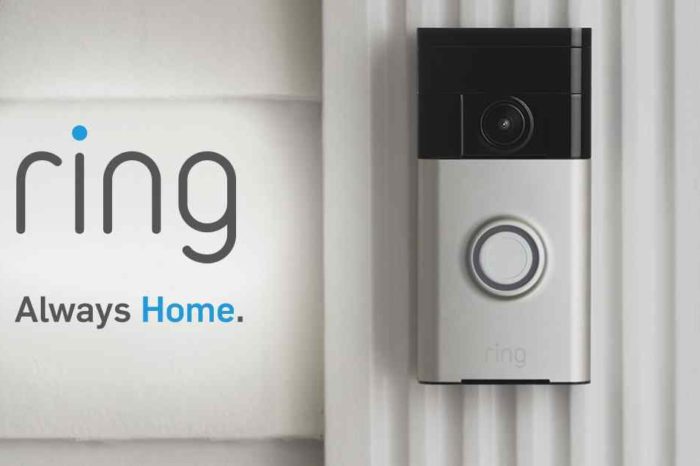 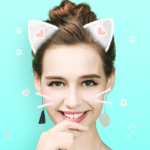