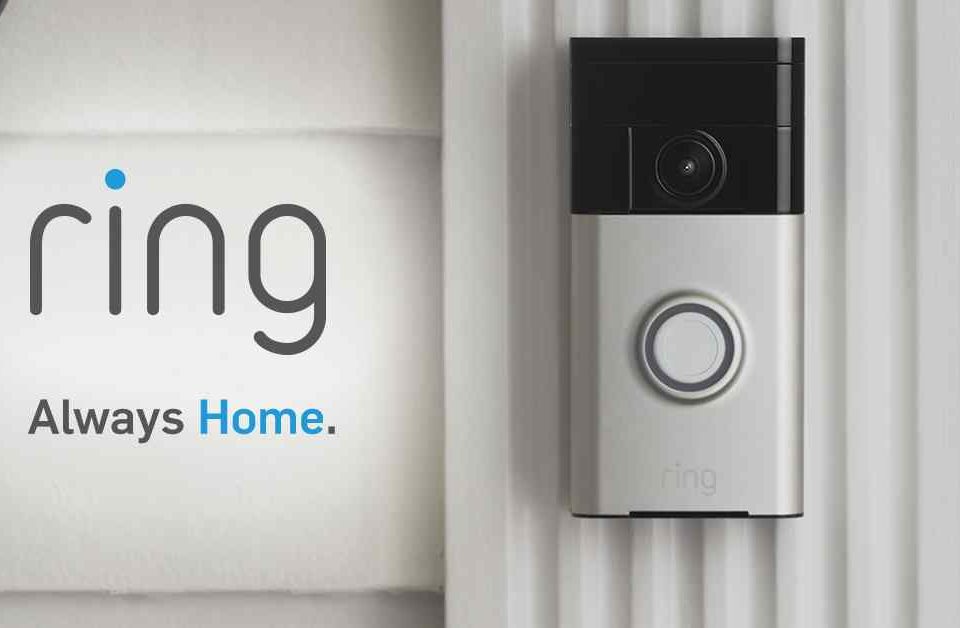 CNBC also reported that Amazon has previously invested in Ring through the Alexa Fund, its investment arm exclusively investing in Alexa-powered devices. “To say Amazon will not compete with you is lunacy because they compete with everybody,” Siminoff told CNBC. “They’re like nuclear power. They are very, very powerful and you can get amazing, clean energy from them but there’s also the possibility of getting human radiation if you’re not careful.”

JUST IN: Amazon has agreed to acquire https://t.co/C3cz9IFjqe for more than $1 billion – source $AMZN pic.twitter.com/7o3jAlRvVk

Ring started back in 2013 when Jamie Siminoff went on the ABC’s “Shark Tank” to pitch his company Doorbot. He pitched his idea, a WiFi-enabled doorbell that allows you to see video of and talk to people as they arrive at your front door. However, the “Sharks” were not impressed with his product. All but Kevin O’Leary (Mr. Wonderful) passed. Mr. Wonderful however made an offer that Siminoff considered an unacceptable offer. What a difference 5 years make. The company later changed its name to Ring.com. Ring went to raise over $209.2 million in total funding, according to crunchbase. 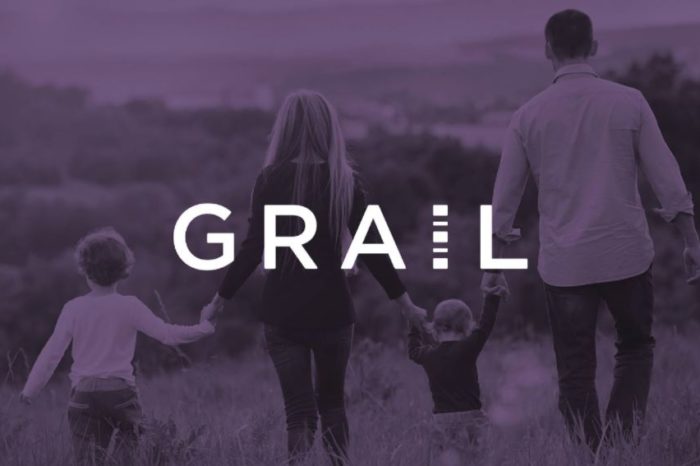 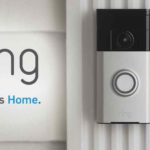