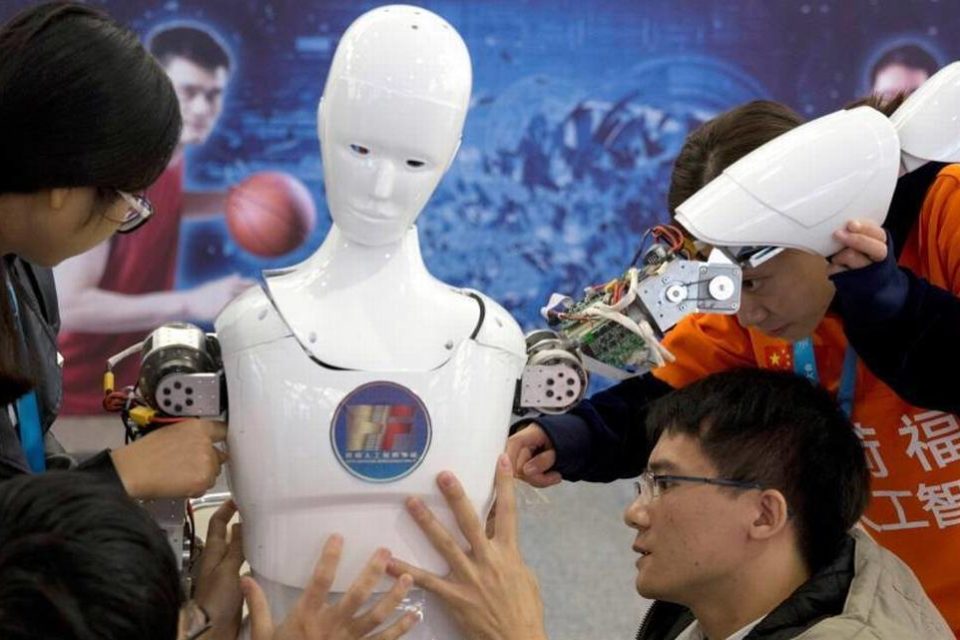 China overtakes US in AI startup funding with a focus on facial recognition and chips. According to the latest report from technology analysts CB Insights, China has overtaken the US in the funding of AI startups. The country accounted for 48 percent of the world’s total AI startup funding in 2017, compared to 38 percent for the US. This report is also supported by another report from McClatchy that China races ahead on artificial intelligence.

Airbnb introduces hotels and a loyalty program. AirBnB unveils a plan today to broaden its mainstream travel appeal with a roadmap consisting of: new property types, new tiers, Airbnb Collections and community recognition. Turns out the company has a thing or two to learn from Starwood’s Preferred Guest offering.

Record-breaking $560m for African tech startups in 2017, says report. Investment in technology startups across Africa is rising. According to new research from Partech Ventures, investment is flowing too. Their research found that $560 million in venture capital funding was invested in African startups. That’s an increase of 53% from $366,8 million in 2016. The total amount was achieved by 124 startups through 128 rounds of funding.

Micro Delivery Startup Doodhwala raises $2.2 million from Omnivore. The micro delivery startup, Doodhwala, has raised $2.2 Mn in a round of Seed funding from VC firm Omnivore Partners. The company will use the capital to expand it’s services into new markets, to fund talent acquisition and upgrade its technology. 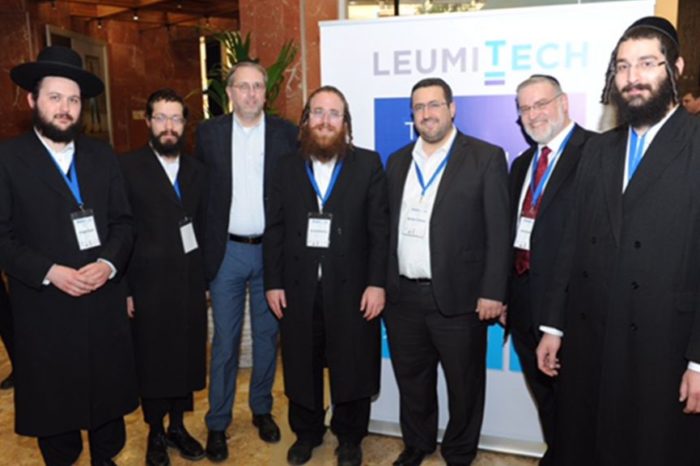 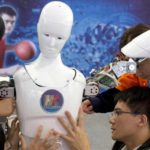