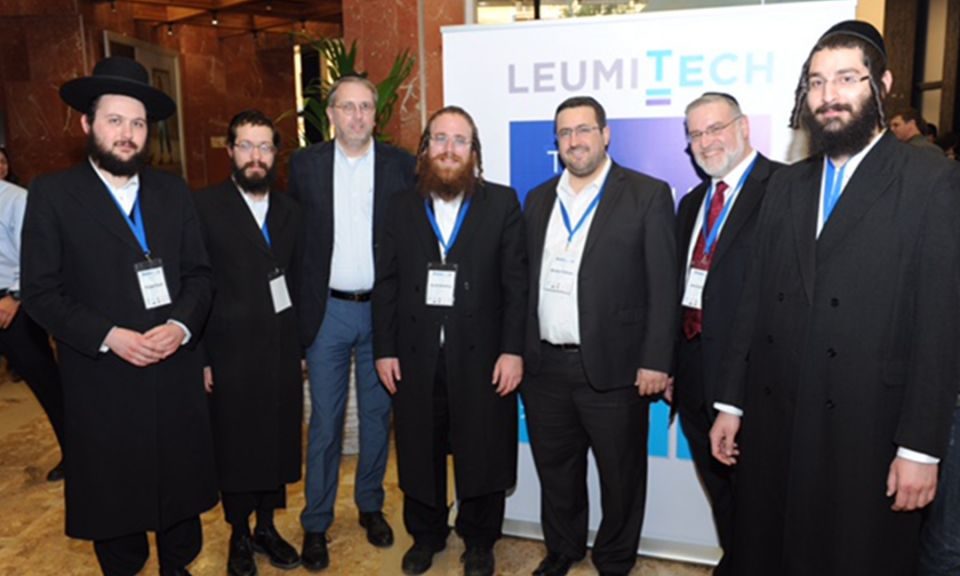 First off, I want to say, as a company, the Techstartups.com team loves the Jewish people and we are not ashamed to say it. This may sound strange given that this is a technology post or unnecessary. Anyway, this post is really special to us and our goal is to give global attention to the Ultra-Orthodox Jewish startups that you might never have heard of. That is also why we love the work Kamatech accelerator is doing. KamaTech is an Israeli accelerator mainly for ultra-Orthodox startups. Their accelerator program is based on a unique model, which was developed and is supported by notable figures in the hi-tech and startup industry. The core of this model is the adoption of Haredi innovations by prominent successful secular startups (including Wix, Outbrain, LiveU, Taboola, Plarium, SQream and others). The program connects Haredi entrepreneurs to the hi-tech and startup ecosystem offers them apprenticeship in leading startup companies and provides supervision by senior experts. It gives access to knowledge and tools and hence promotes the development of Haredi hi-tech enterprises.

As a backdrop, the Jewish ultra-orthodox men and women account for 0.3% and 0.4% of technology jobs with above median wages in Israel. They are mostly been left out of the Israel’s technology boom, partially due to a focus on religious studies among many ultra-orthodox men and partially due to a culture of network-based recruitment processes that favor those who served in elite units of the Israeli military. Ultra-orthodox Israelis also forgo military service. “When we founded KamaTech and began working to accelerate ultra-orthodox startups, people thought it was a joke,” KamaTech Founder and CEO Moshe Friedman told Calcalist. “The process has been amazing. We started five years ago with five startups and by now over 1000 startups have applied to our program.”

The Calcalist’s 2018 “Mind the Tech” conference is scheduled for March 2018 in New York City. Ten Ultra-orthodox are expected to participate in this conference. The ten selected startups are all members of the accelerator program run by KamaTech, a nonprofit organization working to integrate Israel’s ultra-Orthodox population into its technology industry. The ten startups will also have the opportunity to participate in JVP’s International Startup Competition. This competition is the 1st-of-its-kind international startup competition building bridges of innovation and entrepreneurship between New York City and Israel. The winner will receive a $1 million investment prize. About 38 world renowned speakers, investors and entrepreneurs are also expected to participate in the event.

“When we founded KamaTech and began working to accelerate ultra-orthodox startups, people thought it was a joke,” KamaTech Founder and CEO Moshe Friedman told Calcalist. “The process has been amazing. We started five years ago with five startups and by now over 1000 startups have applied to our program.”

Below are the ten ultra-orthodox startups that will participate in the conference in New York.

The founders of 2Drive, launched in 2017 and based in Tel Aviv, define their application as “Uber for driving lessons.” The application connects pre-vetted driving instructors with driving students preparing for their tests, offering reduced price driving lessons. 2Drive is set to launch a pilot in Brooklyn next month.

Founded in 2017 by two molecular biology researchers at the Weizmann Institute of Science, Avital Beck, mother of six, and Hadas Shatz-Azoulay, mother of five, MilkStrip develops a test strip that monitors the quality and makeup of breastmilk. The strips are designed to help parents test pre-pumped breast milk by adding just a drop of milk to the strip. Users upload the picture of the test strip to a mobile application that analyzes it and provides recommendations. MilkStrip is developing a prototype and is in the process of raising a $1 million Seed investment.

Founded in 2015 and based in Jerusalem, CauseMatch’s technology is designed to disrupt fundraising for nonprofits. Using an algorithm-based platform that cultivates data from millions of fundraisers, CauseMatch partners with nonprofits to help them leverage fundraising. The company offers a road-mapping tool that uses algorithms and machine learning to produce an individualized annual fundraising plan. “Most nonprofits do not know how to leverage the full value of digital tools,” CauseMatch Founder and CEO Joseph Bornstein told Calcalist. According to CauseMatch, to date, the company aided nonprofit organizations raise more than $35 million from over 100,000 donors.

Founded in 2017 and based in greater Tel Aviv, Joku aims to make security camera-data and footage accessible to ordinary citizens. The software Joku developed can connect with security cameras in the public space, transferring their footage to a central database which is searchable by location and time. Joku is operating a pilot with 200 cameras in Bnei Brak.

Founded in 2017, cybersecurity startup Anomalee Next Generation uses predictive math models and AI to perform behavioral analytics and predict when and where a cyber attack will happen, Anomalee Co-Founder Lior Fried told Calcalist. “We can give companies a warning of one hour to a month before their system is attacked,” Mr. Fried said. 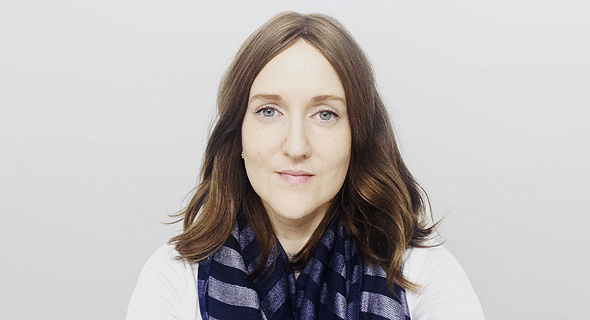 Founded in 2016 and based in greater Tel Aviv, Knowledge Works is developing a project management software for organizations. Knowledge Works uses artificial intelligence (AI) to draw data from emails, automatically updating tasks and projects in real-time. The company has raised $100,000 in pre-Seed investment to date, and is now looking to raise $400,000 Seed Round. The company intends to complete a pilot of its system in a 50-employees company within a few months.

Founded in 2016 in Jerusalem, Webbing Labs develops a group operating system that simplifies group communication with tools such as instant messaging, file-sharing, and calendar management. The Webbing web and mobile app is set to officially launch at the conference in March. 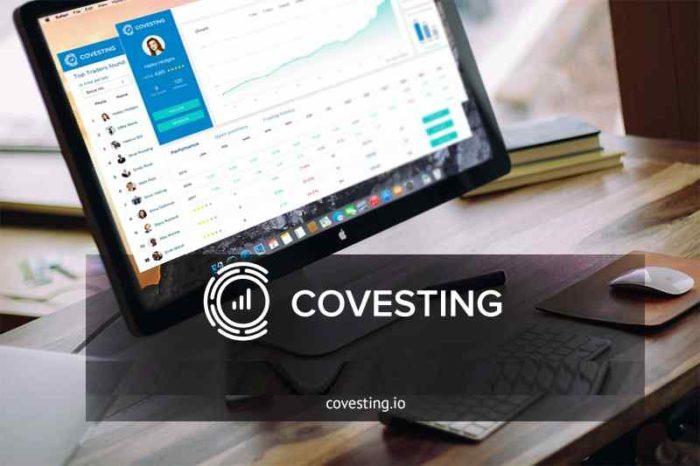 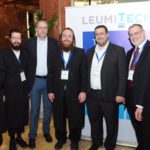