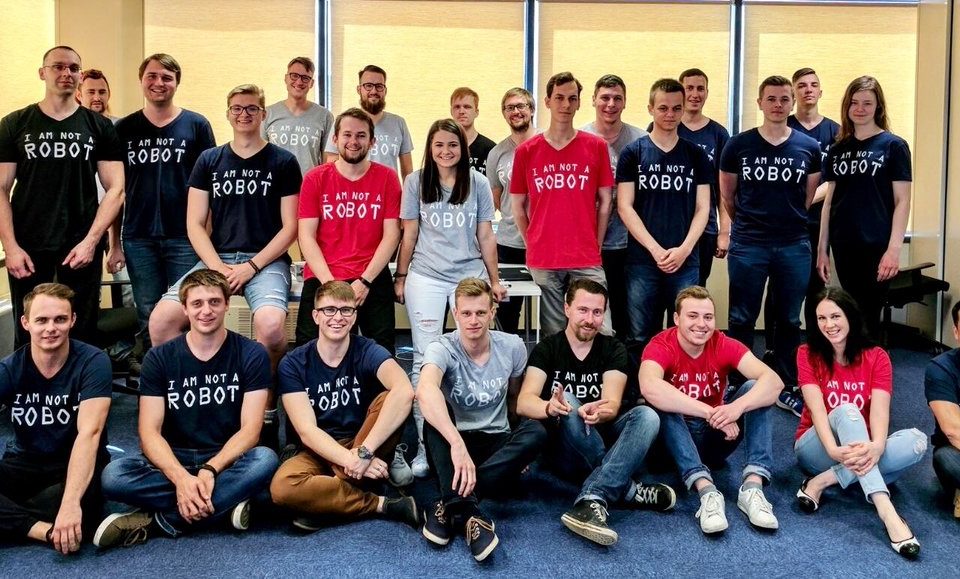 Oracle buys cloud security startup Zenedge. Oracle has announced that it has signed an agreement to acquire Zenedge, a startup that helps safeguard important IT systems deployed via cloud, on-premise or across hybrid environments. The acquisition deal is part of Oracle’s efforts to branch out its cloud platform, offering customers security features for their applications.

Biotech startup draws $3 million investment from Japanese biotech firm. Unleash Immuno Oncolytics, a biotech startup based in the Cortex innovation district in the @4240 building, has raised $3 million from Japanese-based Oncolys BioPharma. The money will be used to advance Unleash’s lead patented programs, which are viral-based biologics developed to attack cancerous tumors.

Tech startup Engage Talent lands investment from AOL founder’s fund.  South Carolina-based Engage Talent has landed a $3 million investment from a handful of out-of-state venture capital firms, including a fund formed by AOL co-founder Steve Case. The startup solves a relatively difficult AI challenge by  predicting people’s job security and likelihood to change jobs based on their professional background, career progression, and events impacting their companies and industries. The startup helps to find talented workers who might be ready to make a move, before they start looking for a job. Engage Talent has raised $6.5 million in total funding since its founding in 2014. The latest investment round was led by Refinery Ventures and Grand Ventures.

Tech startup gives workers the tools to report supply chain slavery. Ulula, a software and analytics platform startup, is giving staff the tools to report workplace abuses, including forced labour, should improve data for brands that are striving to ensure their products are slavery-free. Ulula’s platform merges feedback from workers with other data to give companies real-time insight into risks in their supply chains. 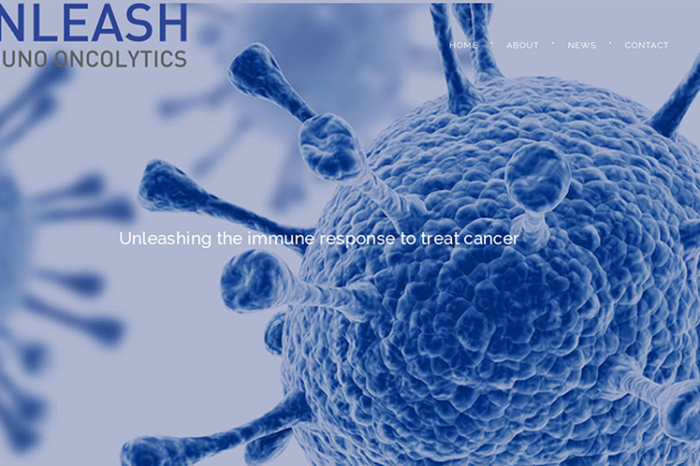 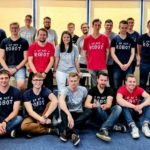