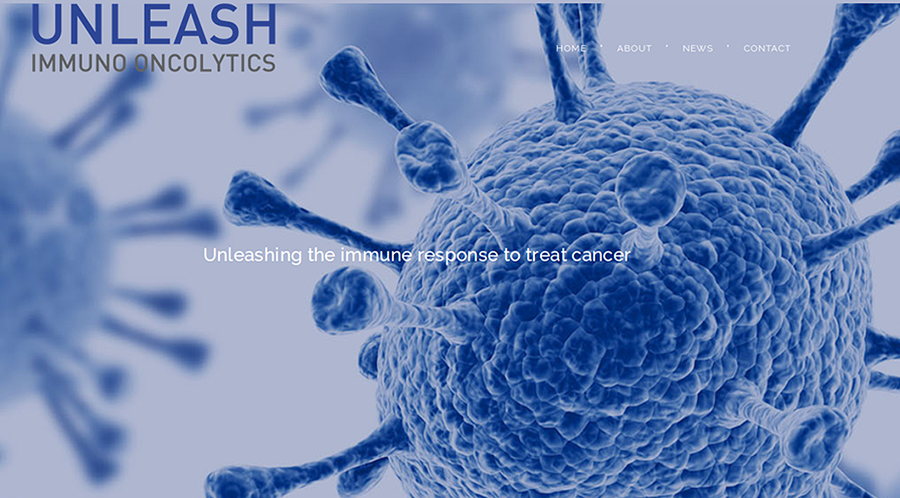 Oncolys, a publicly-traded company on the Tokyo Stock Exchange that also is developing oncolytic adenoviruses, has invested $3 million into Unleash to advance its lead patented programs UIO-512 and UIO-702 toward clinical trials. The programs have already shown promising proof-of-concept results in animal models and human explants. An additional $330,000 investment from Oncolys also gives it an equity position within Unleash sister company Precision Virologics, which has developed biologically-targeted vaccines for Zika and Chikungunya. Less than a year ago, Oncolys invested $500,000 into those programs.

“We are honored to initiate this partnership with the Oncolys team, also leading developers of oncolytic viruses, who assessed tremendous potential in Unleash’s technology,” Daniel Katzman, Unleash CEO, said. “Oncolys’ solid expertise in manufacturing and clinical development of oncolytic viruses is of great value for advancing our virus-based therapies through clinical trials.”

Unleash Immuno Oncolytics was founded on the basis of licensing complementary viral-based technologies developed by research groups led by David T. Curiel, MD, PhD, Director of the Biologic Therapeutics Center at Washington University in St. Louis, and Osvaldo Podhajcer, PhD, member of the CONICET, National Council for Scientific and Technological Research of Argentina, and Head of the Laboratory of Molecular and Cellular Therapy at the Fundación Instituto Leloir in Buenos Aires, Argentina.

“This collaboration will allow us to expand our efforts in developing the next generation of oncolytic viruses for the treatment of cancer,” Curiel said. “Labeled as promising for many years, now oncolytic viruses are in the forefront of cancer research. Unleash is positioned to become a leading player in this new field.”

“I’m proud to see our research project advancing its way towards clinical trials and helping patients in need,” Podhajcer said. “We are amazed by the level of interest it created among world-class organizations.”

BioGenerator is the lead investor in Unleash and also supported the company with entrepreneur training through its Fundamentals program, non-dilutive grants, intellectual property strategy, independent third-party evaluation, and moving the company from Argentina to St. Louis’ Cortex Innovation Community.

“St. Louis’ innovation economy has to be globally-connected to grow and thrive, so being home to a company from Argentina with validated investors from Japan is another big step forward for our community,” Donn Rubin, President & CEO of BioSTL, said. “With this new investment from Oncolys BioPharma, we’re seeing Unleash take a lead role in developing next-generation immunotherapy and solidifying St. Louis’ reputation as a world-class research hub.” 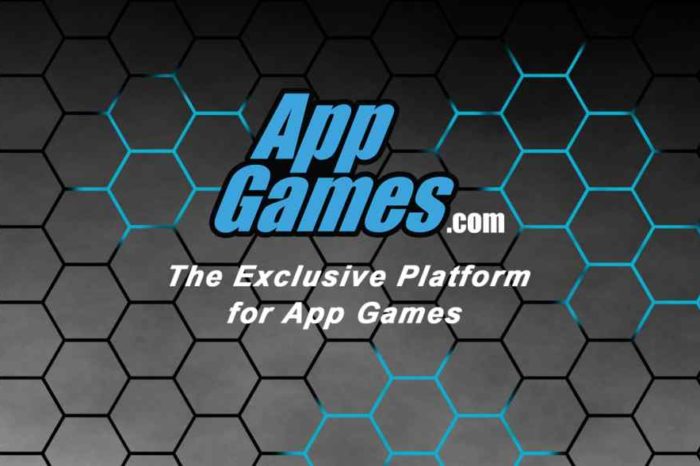 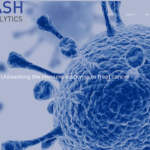