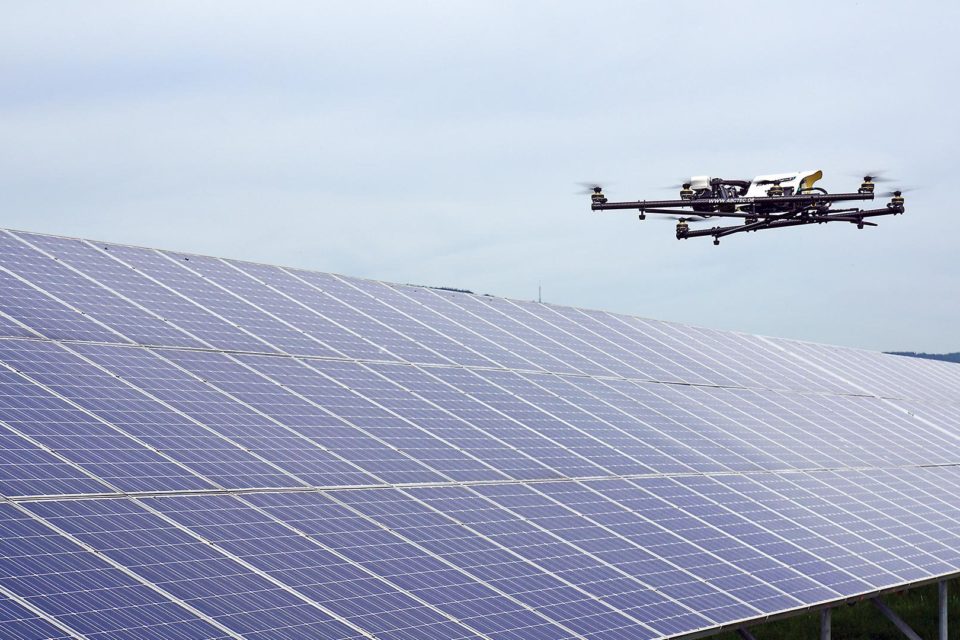 Crypto asset lending startup BlockFi raises $1.55 million. New York-based startup BlockFi, which provides loans to crypto-asset owners using their bitcoin and ether holdings as collateral, has secured $1.55 million in a just-closed funding round. The company, which received backing from ConsenSys Ventures, SoFi and Kenetic Capital among others, wants to “bridge the gap” between capital markets and the cryptocurrency ecosystem, according to a press release. In doing so, the company expects to tap into a market of new investors who need to borrow funds. 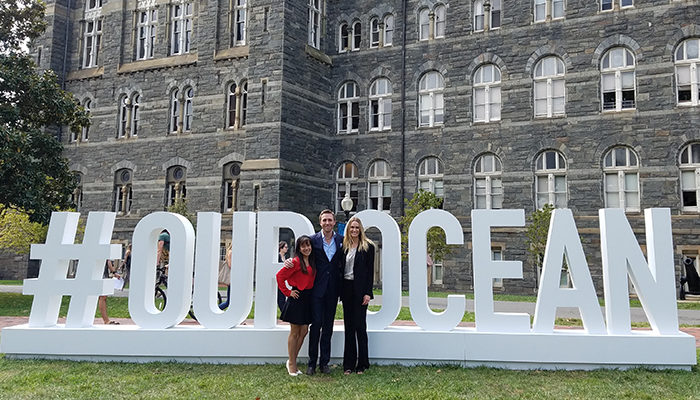 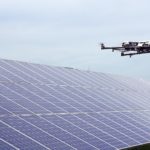